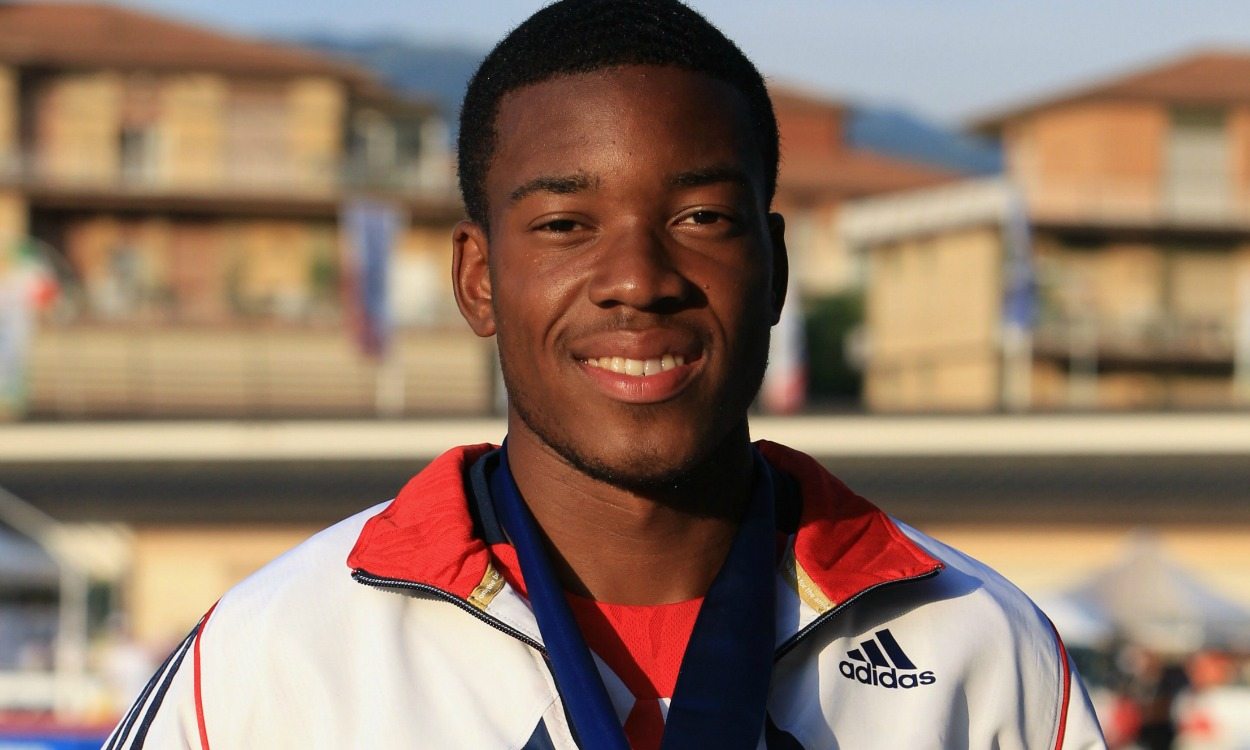 The 2013 European junior champion becomes only the third Briton to run a sub-20 second 200m as he misses the British record by just 0.01

Nethaneel Mitchell-Blake completed a 100m, 200m and 4x100m triple at the Southeastern Conference (SEC) Championships in Tuscaloosa, Alabama, on Saturday (May 14), clocking 19.95 for the half-lap event to become only the third Briton to run the distance in under 20 seconds.

What makes Mitchell-Blake’s 19.95 all the more impressive is that it came after the 2013 European junior 200m champion anchored the Louisiana State University 4x100m relay team to a meeting record of 38.33 and also won the individual 100m in 10.16.

“Unbelievable. I didn’t believe it,” said Mitchell-Blake, quoted on LSUsports.net.

“You know, sometimes the clock changes and it might go from 19.95 to 20 something. When I saw that it stuck and I looked immediately at the wind gauge, I had no choice but to celebrate. Everything after the race was just all emotion.

“Not many guys go 19 (seconds), you know. It’s nice to know you’re in a category like that. The work’s not done. We’ve still got great things ahead.”

Results from #SECTF 200m at which Nethaneel Mitchell-Blake was just off British 200m record: https://t.co/KDl4ohV22R pic.twitter.com/1mW7SX7aM6