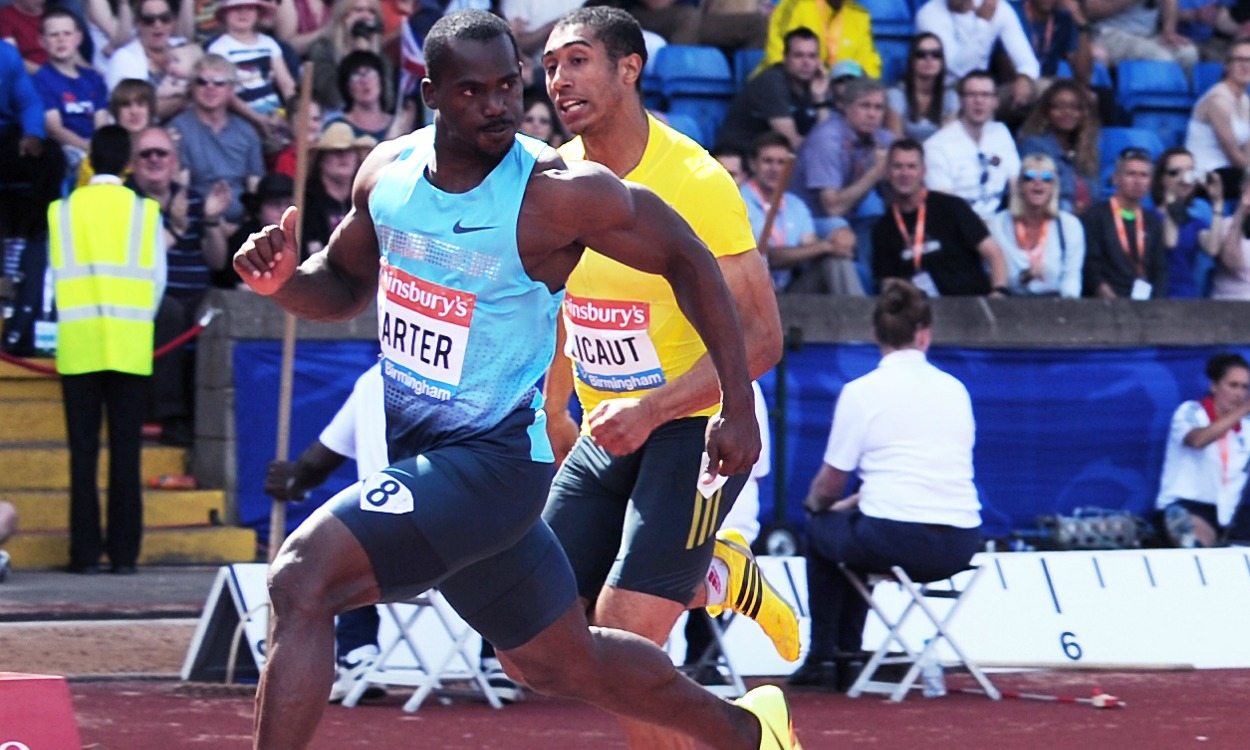 Jamaican sprinter Nesta Carter has reportedly tested positive for a banned substance following a reanalysis of samples from the Beijing 2008 Olympic Games.

His retested ‘A’ sample from the Games is said to have included the stimulant methylhexanamine.

The International Olympic Committee (IOC) retested 454 selected doping samples from the 2008 Olympics. ‘B’ sample reanalysis is taking place this week.

In Beijing eight years ago, Carter ran the first leg of the 4x100m as the Jamaica team – also featuring Michael Frater, Bolt and Asafa Powell – ran a then world-record time of 37.10.

According to the Jamaica Gleaner, which reported the news, Carter and his agent Adrian Laidlaw have not responded to questions regarding reports of the positive test.

Last month, high jumper Anna Chicherova, who claimed bronze in Beijing and gold four years later in London, was reported as being among 14 Russian athletes to have tested positive after the samples from Beijing were reanalysed. Javelin thrower Mariya Abakumova, who secured 2008 Olympic silver, was later another name reported to have tested positive, meaning Britain’s Goldie Sayers could be in line for a 2008 Olympic bronze medal.