National champions among those in Euro Vets action 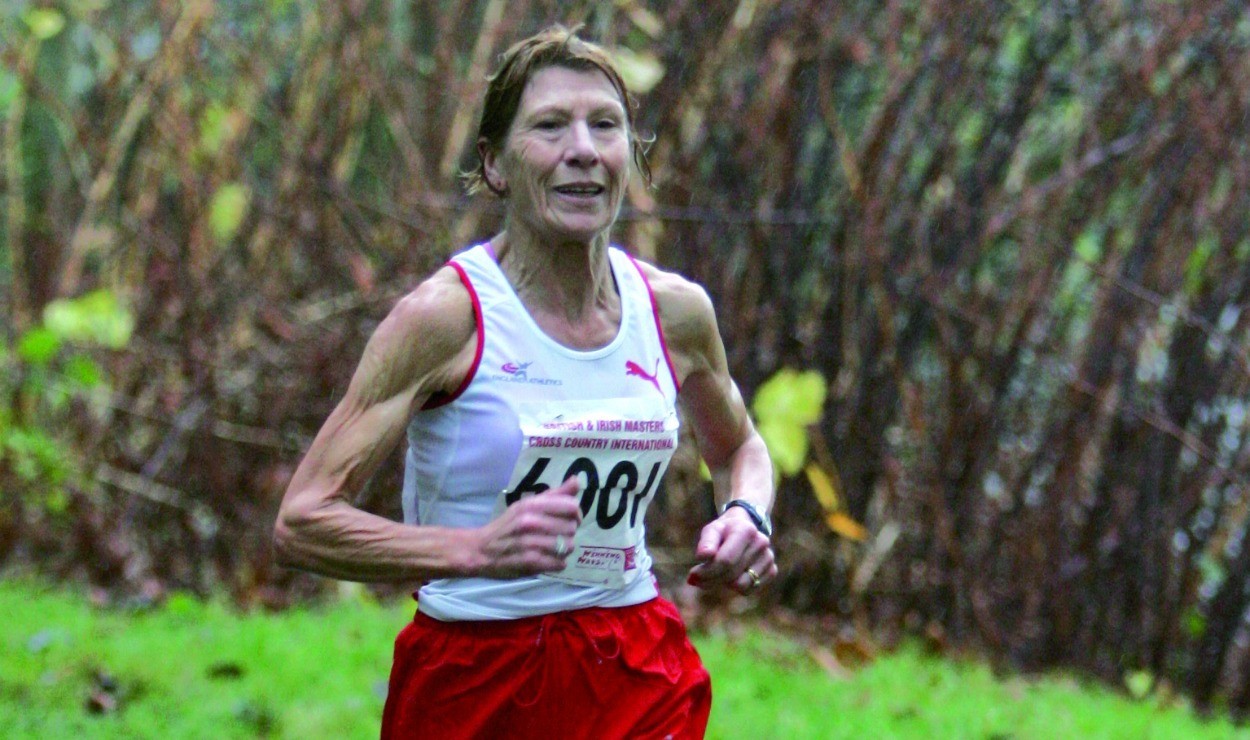 A look ahead to the European Veteran’s Championships in Izmir

After their successful national championships in Birmingham, Britain’s masters head to Turkey hoping to emulate the same kind of success enjoyed by their fellow countrymen and women at the senior European Championships in Zurich last week.

The European Veteran’s Championships take place in Izmir from August 22-31, with the GB team led by middle and long-distance world record-holder Angela Copson (pictured) who is entered for five events from 400m to 10,000m.

Also in contention, after taking all three national sprint titles in the M60 class, will be Steve Peters who has been winning titles at world and European level for more than 20 years. He is also entered in the hurdles races.

The pole vault sees W40 record-holder Irie Hill in action along with M60 Allan Williams. Ayamba Akim is entered for the W40 high jump, while the W55 jumps will see Carole Filer as favourite for gold medals, as she also tackles the hurdles events.

Nina Anderson is the W35 Euro Vets Championship record-holder over 400m and 800m and, now in the W40 group, will hope for a similar return.

The hot weather in Izmir, which was previously called Smyrna and is on the Asian side of the Bosphorus, has dissuaded many Brits from taking part in the long distance races. However, recently crowned British masters M50 5000m champion Guy Bracken is among those in action and tackles the 10,000m.