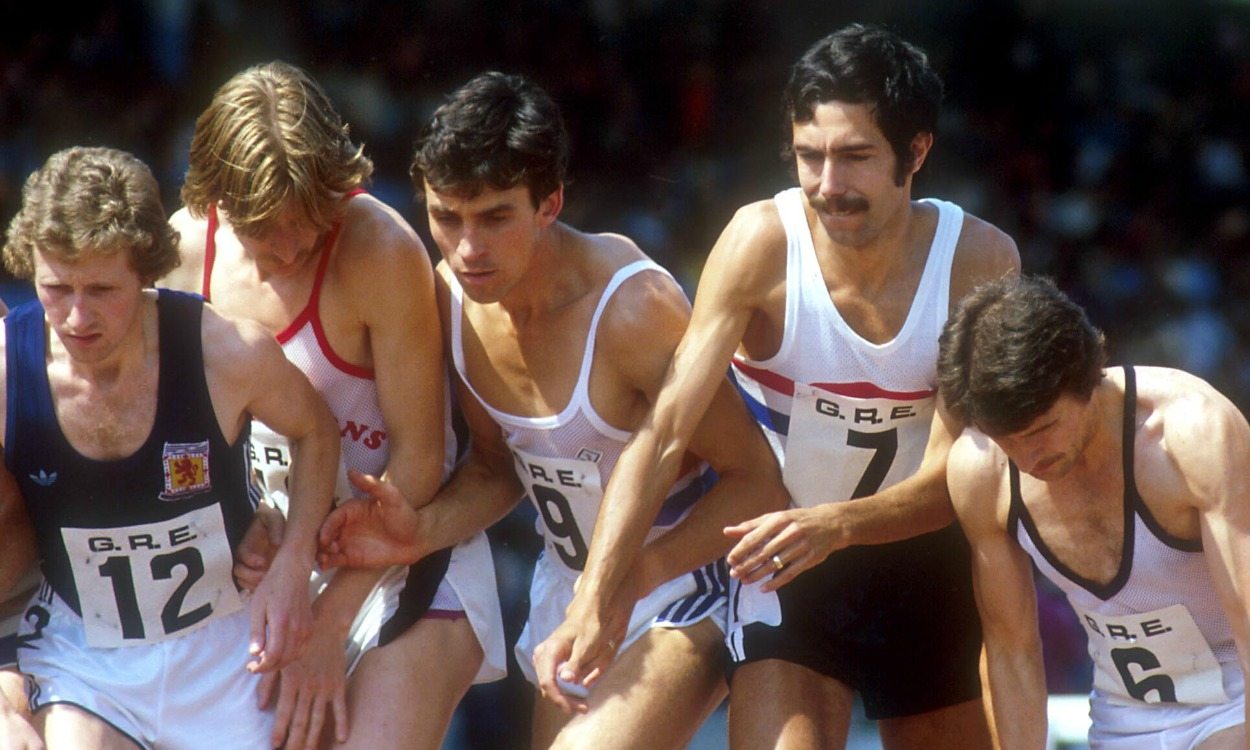 In 1981, Julian Goater won the English National cross country title by almost two minutes and finished fourth in the World Cross Country Championships, before going on to claim bronze over 10,000m in the 1982 Commonwealth Games.

Here, he tells AW how he did it.

On the eve of a key event

A favourite ‘killer session’, perhaps a week to 10 days before a big race, would be six sets of 2x300m. This would be on the road, not on the track, because the session required a slight gradient.

The first 300m of each set would be run slightly downhill, fast and relaxed, with no real effort. I would then get 20 seconds’ rest, and try to get back up the slope in close to the same time – something which was extremely difficult to do. I would get three minutes recovery between each set.

As it was on the road, times became irrelevant. But I knew from completing this session – how I felt doing it – whether I was in shape. It was key for me.

What made it so special?

This ‘killer session’ was extremely effective, containing elements of fast relaxed running, short recoveries, change of pace and technique, and including some running above anaerobic threshold level and therefore having to recover quickly having gone anaerobic.

The session was also very helpful mentally, building aggression and developing confidence in being able to operate at, and recover from, high-intensity efforts.

All this was achieved without leaving me deeply or lastingly tired, so it was an ideal session for sharpening up before a major race, and learning to win tactical races without having a super-fast finishing kick.

How often did you do this training session?

That period was probably when I was at my sharpest and strongest on the track and I’d say those 300m sessions were key to making me realise what I could go on and achieve.