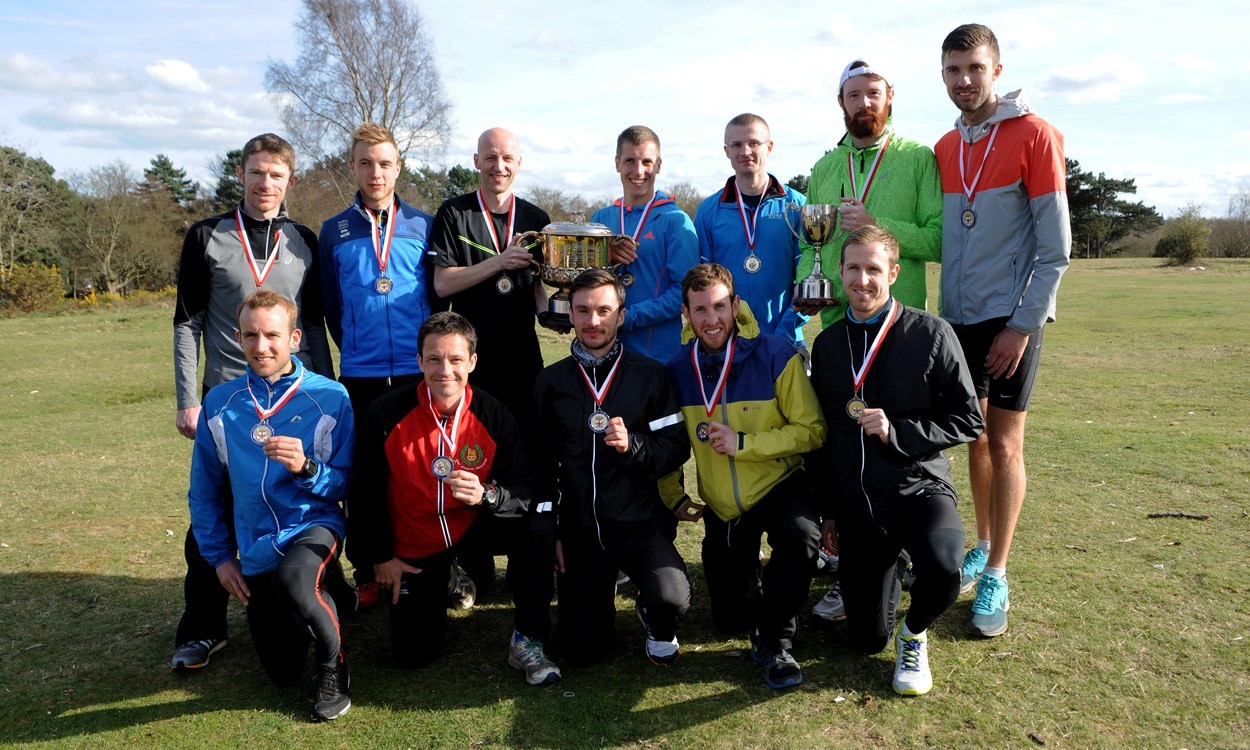 The status quo was maintained for Aldershot, Farnham & District’s women at the National Road Relays as they took the organisers’ decision to move to two long laps and four short in their stride to notch up their sixth successive 6-stage victory.

They led from the start as Emelia Gorecka set a 29:53 standard that was never headed on the first 5.58M long stage at Sutton Park. Morpeth’s Laura Weightman ran 16:44 to be quickest on the short. Bristol and West AC came in second ahead of Swansea.

It was a different story in the 12-stage men’s race as Morpeth Harriers won for the first time in the history of the event after taking the lead on the third stage. This was much to the delight of their long-serving stalwart Jimmy Alder.

The fact that a different lap was used for the third year in a row did not please the purists but clubs were assured that the two used here this year would now stay.

With the park authorities refusing permission to use the traditional laps which were in service up to and including 2013 before being significantly shortened last year, a further change was made for 2015 making the distances longer.