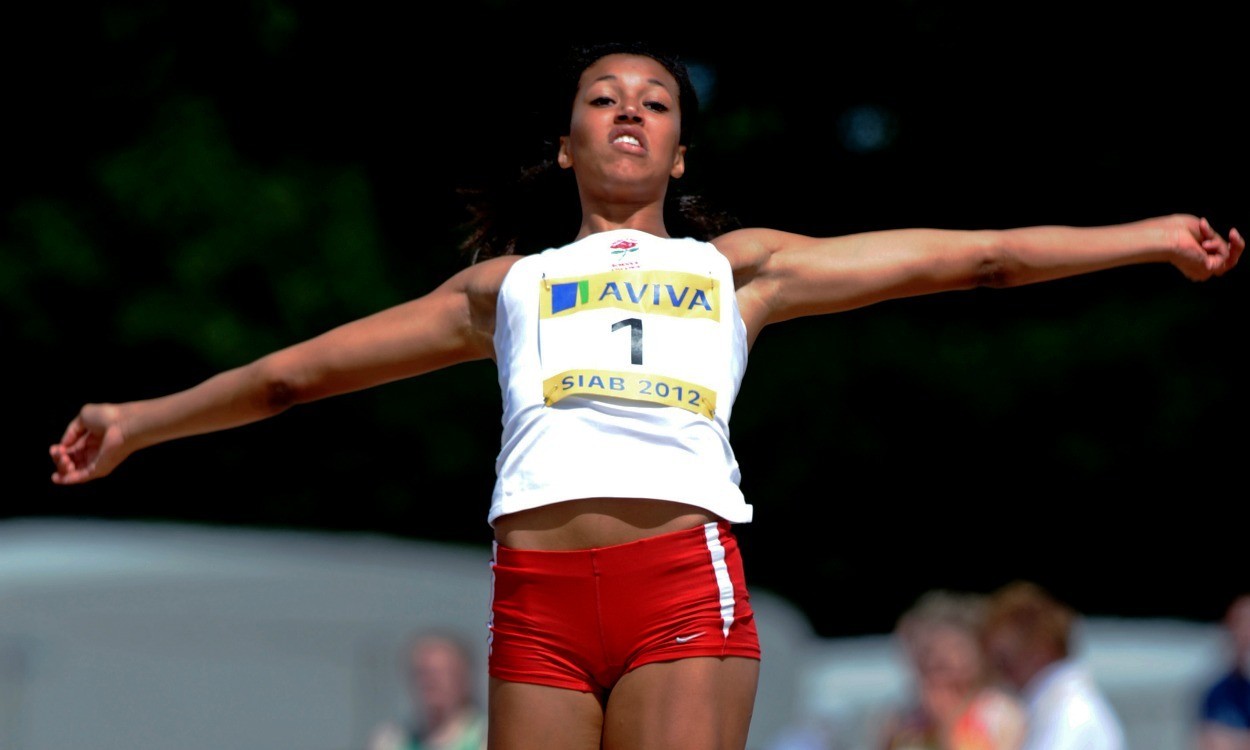 Previously the youngest winner of the Multistars event had been 20 years of age, but a consistent series of performances – which included personal bests in the in the 100m hurdles, the 200m and the 800m – saw Lake secure her name in the history book.

Such was her achievement, Lake’s performance is the best in the world by a 16-year-old since 1997, which also happens to be the year the teenager was born.

Pre-event favourite Jessica Zelinka had been the overnight leader, the London 2012 Olympian competing in her first heptathlon since her sixth-place finish in the British capital.

A 12.80m in the shot and a 25.04 PB in the 200m followed for Lake, putting her second behind Zelinka by just two points after four events.

Lake picked up from where she left off on day two, managing the longest leap of the day in very wet conditions with 6.16m – a mark just 3cm off her personal best. Zelinka’s best was 5.52m.

Lake threw 36.62m in the javelin before she obliterated her 800m PB with 2:22.72 to tally a total of 5896 for victory ahead of Belarusian Katsiaryna Netsviatayeva with 5868 points and Zelinka with 5853 points. Tappin finished seventh with 5660 points.

Over in the decathlon and Dutchman Eelco Sintnicolaas was victorious with 8161 points, which put the European heptathlon champion ahead of Britain’s Ashley Bryant with 7802 points and Sintnicolaas’s compatriot Pieter Braun with 7773 points.

It was Vasyl Ivanytskyi’s turn to take the top spot after his 2.04m in the high jump, before Sintnicolaas won the 400m in 48.81 to top the standings at the end of day one.

Sintnicolaas continued his winning ways with 14.31 in the 110m hurdles. Another win came for him in the pole vault as he cleared a best of 5.25m.