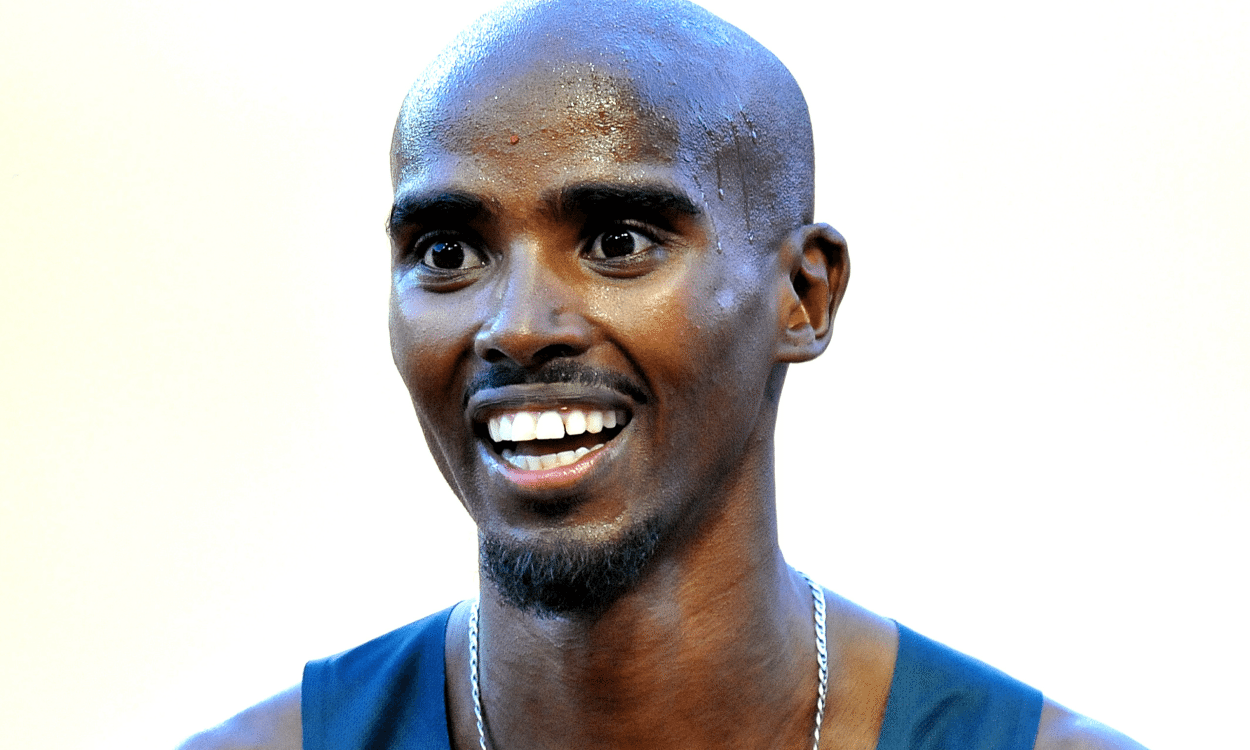 Mo Farah continued his winning ways over 10,000m at the Prefontaine Classic on Friday, clocking 26:50.97 to dip under 27 minutes for the second time in his career and beat Paul Tanui and Geoffrey Kamworor.

The last time Farah ran 10,000m at the Pre Classic he broke the European record with his time of 26:46.57. A couple of months later he finished as runner-up at the Daegu World Championships but since then he has won the four 10,000m races he has contested.

After settling himself within the pack early on, the double Olympic, world and European champion worked his way through as the leaders passed the 5000m mark in 13:21. The battle was then on between Farah, Tanui and Kamworor and as Farah would make a move, world bronze medallist Tanui would have a response. The Kenyan couldn’t match Farah’s finishing strength, though, and a final kick sealed the deal as the race was won in 26:50.97 to Tanui’s 26:51.86. World cross-country champion Kamworor ran 26:52.65 in third to go sub-27 minutes for the first time. Cameron Levins clocked a Canadian record 27:07.51 in fourth.

Diamond League action also got underway on Friday night, with USA’s Tianna Bartoletta winning the women’s long jump with 7.11m to beat Christabel Nettey who was another to break a Canadian record with her 6.99m leap. Britain’s Lorraine Ugen was just 3cm off her recent PB with 6.89m for third, one spot ahead of British record-holder Shara Proctor with 6.70m. Bartoletta’s winning leap would have been a world lead and a PB but it was a assisted by a 2.5 m/s wind, while Ugen and Proctor’s marks were also wind-assisted.

» Full results can be found here. Prefontaine Classic action continues on Saturday with the women’s triple jump at 12:21 (20:21 UK time), with British Eurosport showing the action live from 21:00 for fans in the UK