Mo Farah pulls out of Diamond League in Birmingham 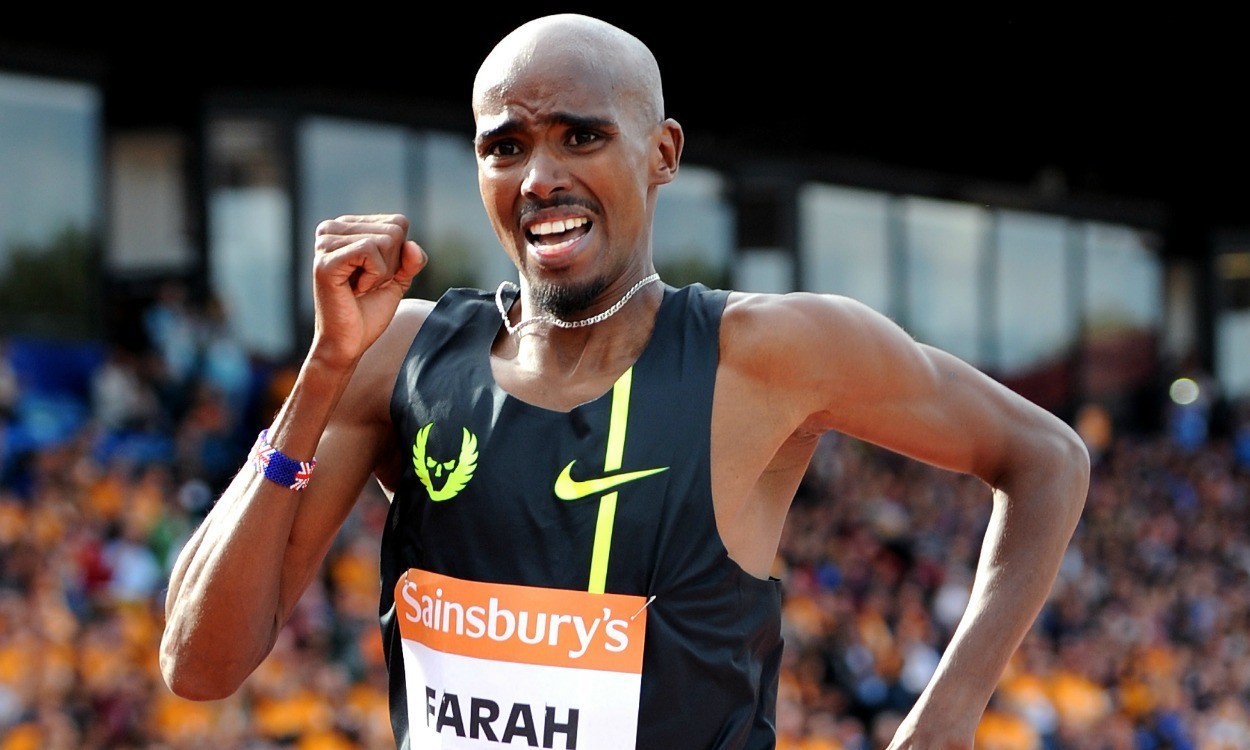 Mo Farah will not race in the 1500m at the Sainsbury’s Birmingham Grand Prix and will instead fly home to the United States saying he is “emotionally and physically drained” after the events of the last few days and keen to focus on his training for the IAAF World Championships in Beijing.

He said via a statement: “This week has been very stressful and taken a lot out of me. I have not been able to focus properly on today’s race and after the events of the last few days feel emotionally and physically drained.

“I want to run well in the IAAF World Athletics Championships in Beijing and have decided it is better for me to go back to the US, seek answers to my questions and get back into training.”

Organisers, British Athletics, and paying fans will be disappointed by the news as it follows the withdrawals of Jessica Ennis-Hill, due to post-Gotzis exhaustion, and Christine Ohuruogu, due to a minor injury, plus others.

But Farah added: “I apologise to the people who bought tickets to come and watch me race and ask for your understanding at this time.”

The news follows several days of heated speculation following allegations in a BBC Panorama programme on Wednesday that Farah’s coach, Alberto Salazar, stretches the limits of anti-doping rules in order to produce winning performances. Farah was grilled at a press conference on Saturday, the day before the Birmingham meeting, and insisted he would stay loyal to his coach until or unless there was any firmer evidence brought against him.