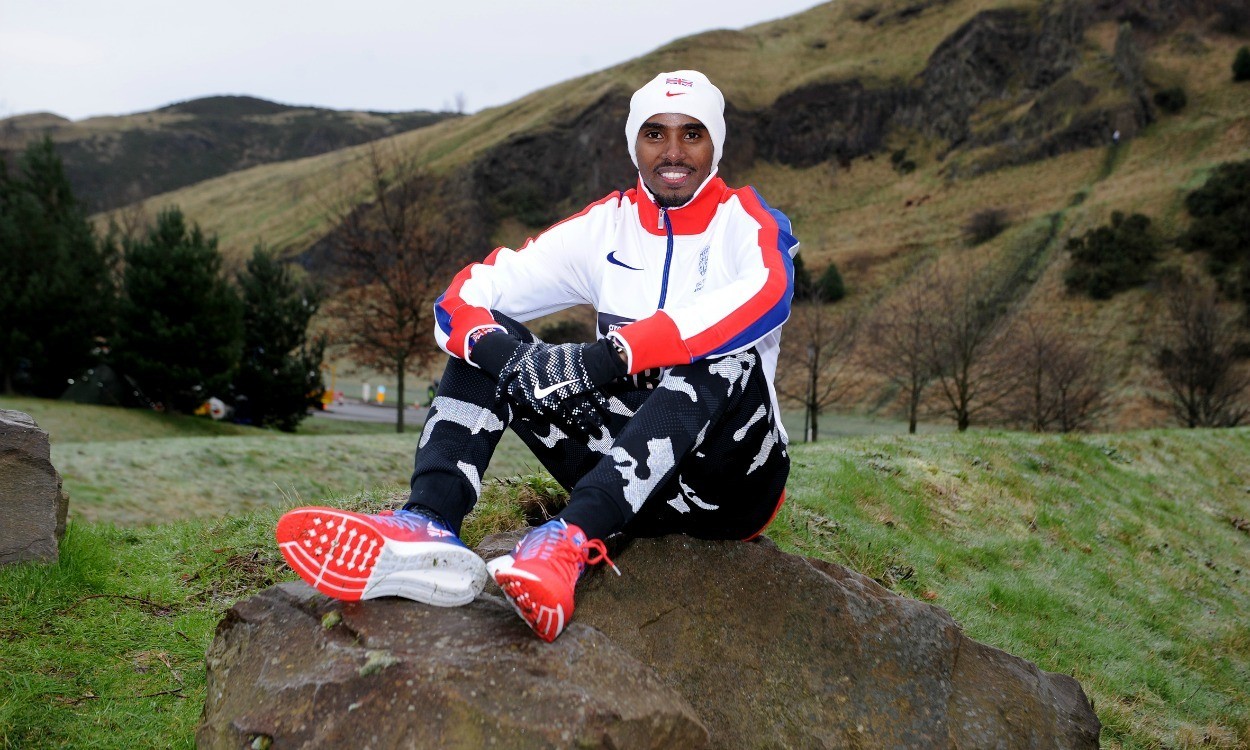 Mo Farah has been confirmed as part of Great Britain’s team for the Great Edinburgh International XCountry on January 7.

A full team of 40 has been announced for the event, which will see GB athletes battle against teams from Europe and USA.

Farah finished second to American Garrett Heath in the 2016 event in Holyrood Park in Scotland’s capital and is set to again go up against the defending champion next year.

“I am looking forward to the Great Edinburgh XCountry on January 7,” Farah said. “Holyrood Park is always a great venue and I’m sure the course will offer the usual challenges.

“I have been back in full training for the past few weeks and this event will offer me a good opportunity to measure my fitness and see how training is going ahead of the 2017 track season.”

“It will be a great way to kick-start 2017,” said the Olympic marathon ninth-placer. “It’s a good opportunity to compete back on home soil and it’s an event I always enjoy racing in. 2016 has been incredible for me and hopefully I will continue to head in the right direction in the new year.”

As well as Hawkins’ four senior Euro Cross team-mates, under-20 bronze medallist from Chia, Mahamed Mahamed, earns his first senior call-up to the British team at the age of 19. Euro Cross fourth-placer Andrew Butchart will be missing the event to concentrate on training in preparation for the indoor season.

Harriet Knowles-Jones, who won European under-20 bronze in Italy, will compete alongside fellow under-20 team gold medallists Amelia Quirk and Victoria Weir. In the men’s equivalent, Alex Yee, who placed 11th in Chia after a heavy fall, will lead the under-20 men’s squad.

As already announced, British 1500m record-holder Laura Muir will race in the mixed 4x1km relay for the second successive year, as the GB team takes on athletes from Europe, USA, England, Ireland, Scotland and Wales.

The Great Edinburgh International XCountry is free to spectate and will be shown live on BBC One from 13:15.