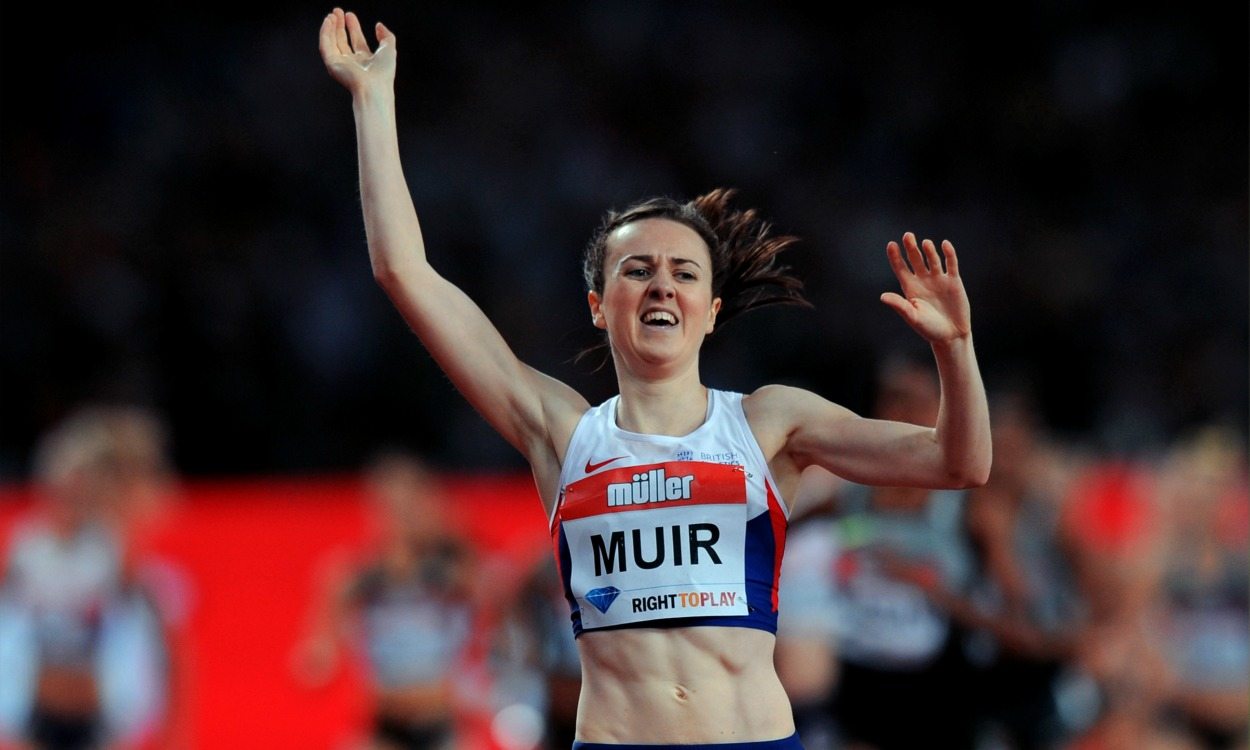 Sir Mo Farah believes Laura Muir has what it takes to become an Olympic champion.

The 33-year-old Farah, no stranger to finishing on top of the podium, has been nothing but impressed by the Scot’s progress, which continued this week when she set a British record for 5000m indoors.

The 23-year-old will captain the British team at the Simplyhealth Great Edinburgh XCountry on Saturday (January 7) and Farah believes she is right to aim high. 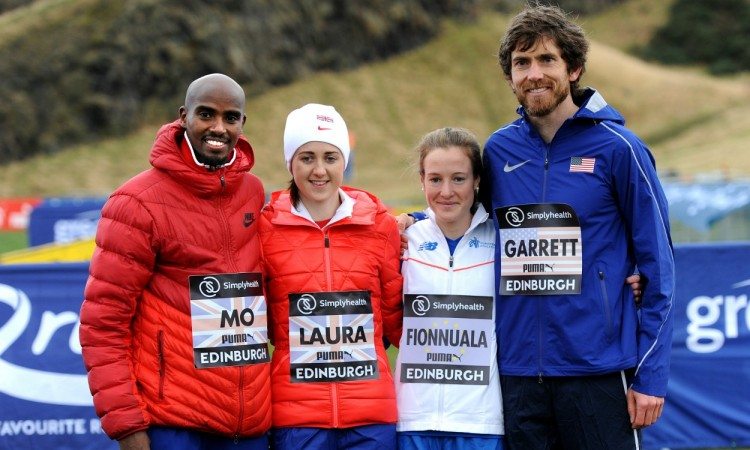 “Anything is possible,” said Farah of his fellow British 1500m record-holder. “It’s pretty impressive to come out, first race of the year, and break a British record.

“It’s pretty amazing to see Laura do so well. I’ve seen her in the last couple of years and I know she’s a fighter. I’ve seen her in Font Romeu training and she trains like a beast! That’s what it takes if you want to be a champion and I’m sure she’s seen me training at the same time.

“I’m sure her and Andy (Young, Muir’s coach) will have watched a lot of races and seen the opposition can run a lot of events so you have to be able to do better to win.

“She has great potential. For me it didn’t happen overnight – it’s taken me years. I did struggle and I had to learn about it. She is learning and it is possible. She has that dream of being Olympic champion and she will.”