Mo Farah back in Beijing and looking to do the double 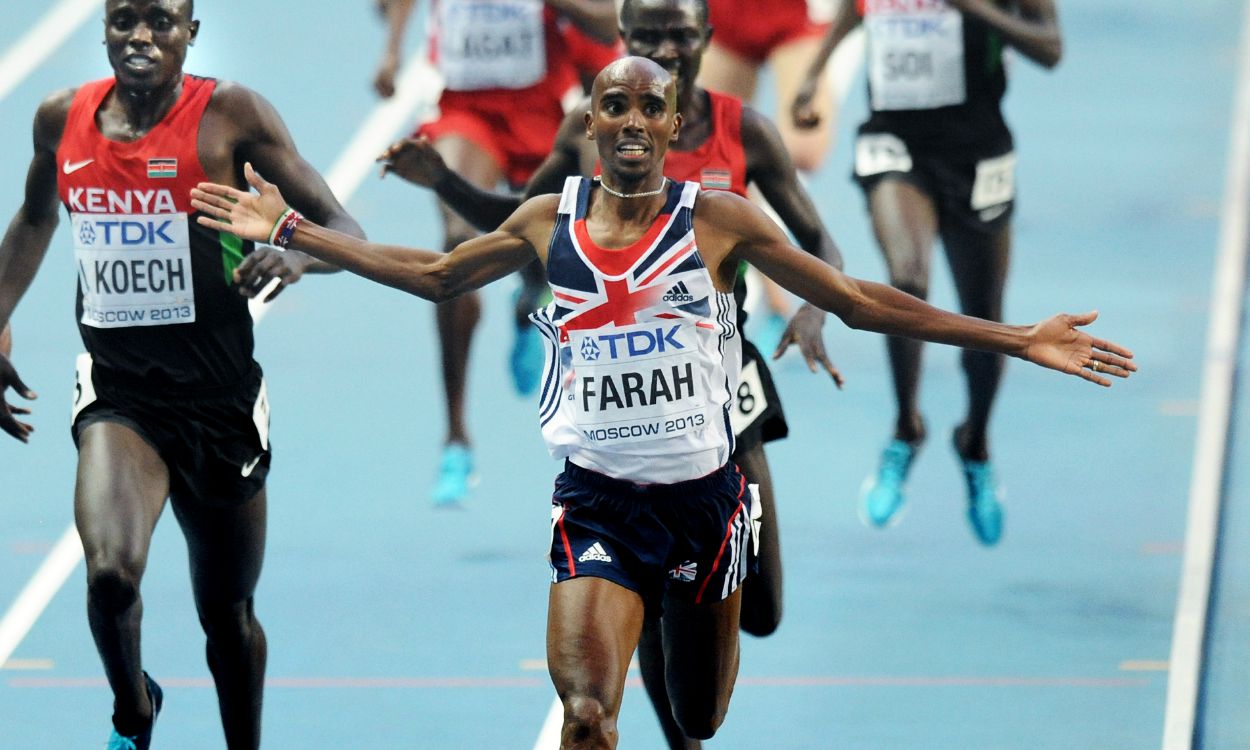 The double Olympic, world and European champion failed to make the final when he last raced in China but his career has been an impressive one in the seven years since

A lot has happened in Mo Farah’s career since he missed making the 5000m final at the Beijing Olympics seven years ago.

His return at the Bird’s Nest for the IAAF World Championships begins on Saturday with the defence of his 10,000m title. All being well, he will then line-up for the heats to kick off his second title defence – the 5000m – on Wednesday.

Not yet content, he’s looking to make history this time around in China.

“It was the biggest disappointment in my career, probably,” says Farah, reflecting on his Olympic experience at this year’s Worlds venue seven years ago. “I remember 2008 clearly. The top four and four fastest losers went though and I missed out.”

Running 13:50.95 in the second heat, Farah placed sixth with his time not enough to see him through.

“It was a big disappointment but you know, I got over it. 2009 started well and then 2010 was the double Europeans and then continuing until now.

“Of course I want to go out there and win and make history,” he continues, talking about the thought of adding another two titles to his Olympic and world doubles achieved in the past three years. “Bekele (Kenenisa) has done the double and then won again at the worlds but no one has done double, double and then come back again so it would be incredible.”

He knows it won’t be a walk in the park, though, and among his rivals are a Kenyan trio of Geoffrey Kamworor, Bedan Karoki and Paul Tanui plus Ethiopians Muktar Edris, Imane Merga and Mosinet Geremew in the longer event, and the likes of Caleb Ndiku of Kenya and Ethiopians Hagos Gebrhiwet, who out-kicked the Briton over 3000m in Doha, and world junior champion Yomif Kejelcha, the current world No.1, in the 5000m.

But British Athletics performance director Neil Black believes things are looking good. “He’s consistently done things over most of the last couple of months that have demonstrated that he is in really, really good shape and that he is really fast,” he said.

It has been a challenging few months for Farah, with doping allegations made against his coach, Alberto Salazar, in June, but he has focused his attention on his performances on the track and among his results this summer is a 3:28.93 1500m – his second quickest ever time – which, when racing the longer distances, Farah can use towards his often fatal kick.

“Clearly, I’m sure he wouldn’t mind me saying, he has gained additional motivation from some of the challenges and he has turned a negative into a positive and I think that’s how he’s using it,” said Black.

“He just has an inherent ability to focus on what is important to him and push everything else to the side.”

Speaking of the backing he has received from the public, Farah commented: “I’ve been getting great support in terms of social media from the public and I just want to thank everyone who has supported me.

“Hopefully I can go out there at the Worlds and do it for them and for my family and for everyone who has been behind me.”