Men’s health: Analysis of men’s athletics events in the UK 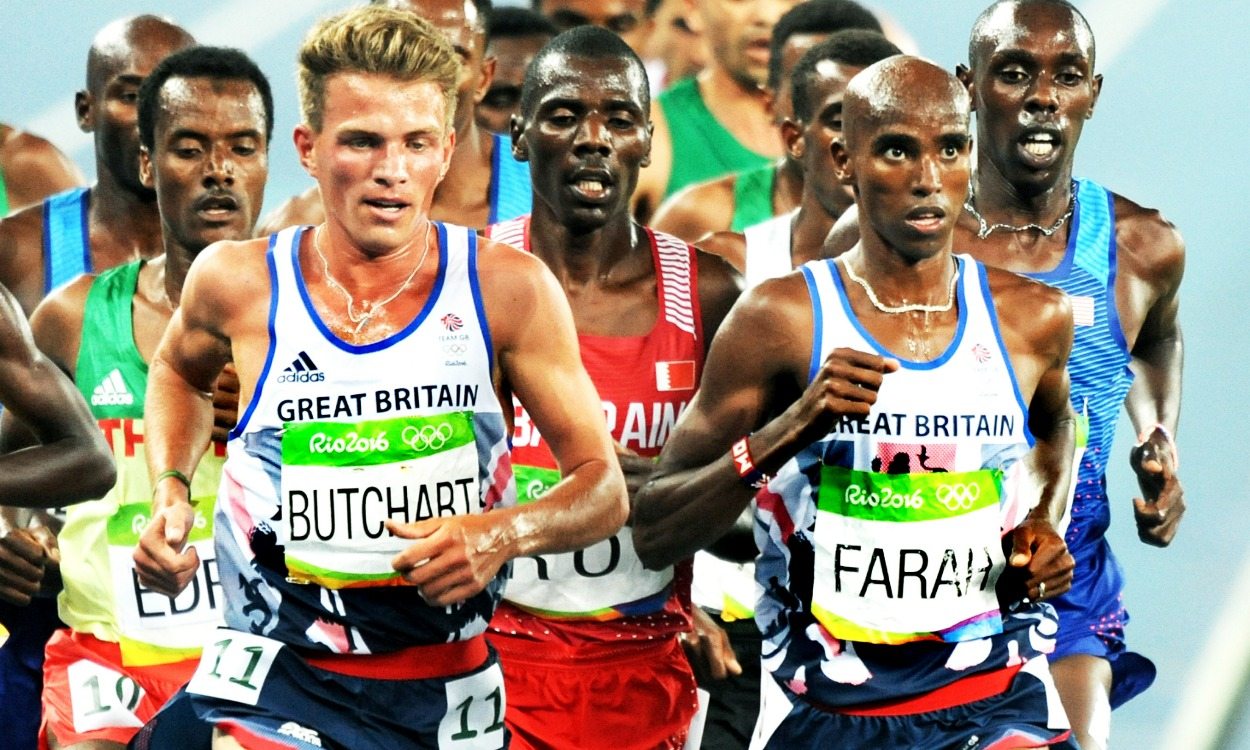 Over the coming weeks, AW magazine will look at the health of athletics and in the first of our ‘state of the nation’ reports Steve Smythe pinpoints the strengths and weaknesses in the British men’s team

Generally, Britain had a very good Olympics in track and field in 2016.

With home advantage, Britain can look forward to a highly successful IAAF World Championships in London this summer. 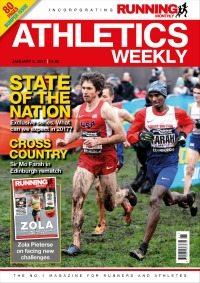 However, with Mo Farah nearing retirement on the track and after a very disappointing IAAF World Under-20 Championships in Bydgoszcz last year where we failed to win a track medal, there are question marks over the long-term future. Although, Britain did top the medals table at the European Youth Championships in Tbilisi in 2016 with five golds (and 13 medals in total) ahead of Germany.

Here we look at the strengths and weaknesses in the British men’s team. For much more detailed analysis, including top three predictions for London 2017 in each event, see the January 5 edition of AW magazine, which is available to buy and read digitally here.

There is no problem in strength in depth in men’s sprinting. GB has the strongest squad of sprinters other than Jamaica and USA.

With no Bolt, an extra medal chance beckons at 200m and Adam Gemili, Nethaneel Mitchell-Blake or Zharnel Hughes all have medal potential.

At 400m, Matthew Hudson-Smith was out on his own with a 44.48 semi-final in Rio and an eighth place in the final. He will be looking to a World final spot and, with Martyn Rooney, Delano Williams and Rabah Yousif joining Hudson-Smith, Britain has definite 4x400m medal propects.

In the 800m, Michael Rimmer will be attempting to make his sixth world championship team. Having also run in three Olympics, he will be hoping to better a record which has brought a best showing of sixth in a semi-final in his nine previous global attempts.

In the 1500m, both Chris O’Hare and Charlie Grice have made global finals the last two years.

Things are looking up for British men’s distance running.

Mo Farah will start a clear favourite in both 5000m and 10,000m in London and, for the first time, there could well be another Briton challenging for a medal based on Andrew Butchart’s sixth in Rio.

In the marathon, Callum Hawkins looks like he could challenge for a very high place in London.

On paper, Britain has four potential world-class sprint hurdlers but fitness issues have been a problem in recent years.

Andy Pozzi can make the final if he can hold his form for a few races under championship conditions.

At 400m hurdles, Jack Green could make the final in London if he can get back to his 2012 form.

British men’s jumping is in a reasonably healthy short-term state. Robbie Grabarz won a high jump medal in London in 2012, came close to one in Rio in a very consistent year, and should again be a factor.

Greg Rutherford finally lost one of his long jump titles in Rio but still had a good enough season to rank as world No.1 in our annual statistical merit rankings (compiled by Athletics International and included in our December 15 issue).

Britain is not likely to win any medals in the men’s throws in London but one or two final places may be possible.

Ashley Bryant was not too far from making the Olympics after a solid fifth in the European decathlon and could give British supporters something to follow in London.

In the 20km walk, Tom Bosworth was a brilliant sixth in Rio and with home advantage could aspire to even higher in London, while world junior champion Callum Wilkinson looks a superb prospect.

» For much more detailed analysis, including top three predictions for London 2017 in each event, see the January 5 edition of AW magazine, which is available to buy and read digitally here

» Steve Smythe looks at elite men’s track and field in the UK in the January 5 AW magazine and our state of the nation series continues with:
January 12 magazine: Part two of Smythe’s elite scene analysis as he gives his verdict on elite performance levels and London 2017 medal hopes in women’s events
January 19 magazine: Jess Whittington looks at the international scene. How successful is the Diamond League and what will the IAAF’s reforms under new president Seb Coe mean for the sport?
January 26 magazine: Jason Henderson tackles the topic of young athletes’ initiatives and domestic competition. Does the sport have the best structures in place to develop the champions of tomorrow and is our competition calendar as good as it can be?
February 2 magazine: Euan Crumley reports on the club scene. Is it still the bedrock of British athletics and is the coaching system in the UK as strong as it could be?