Me and my club 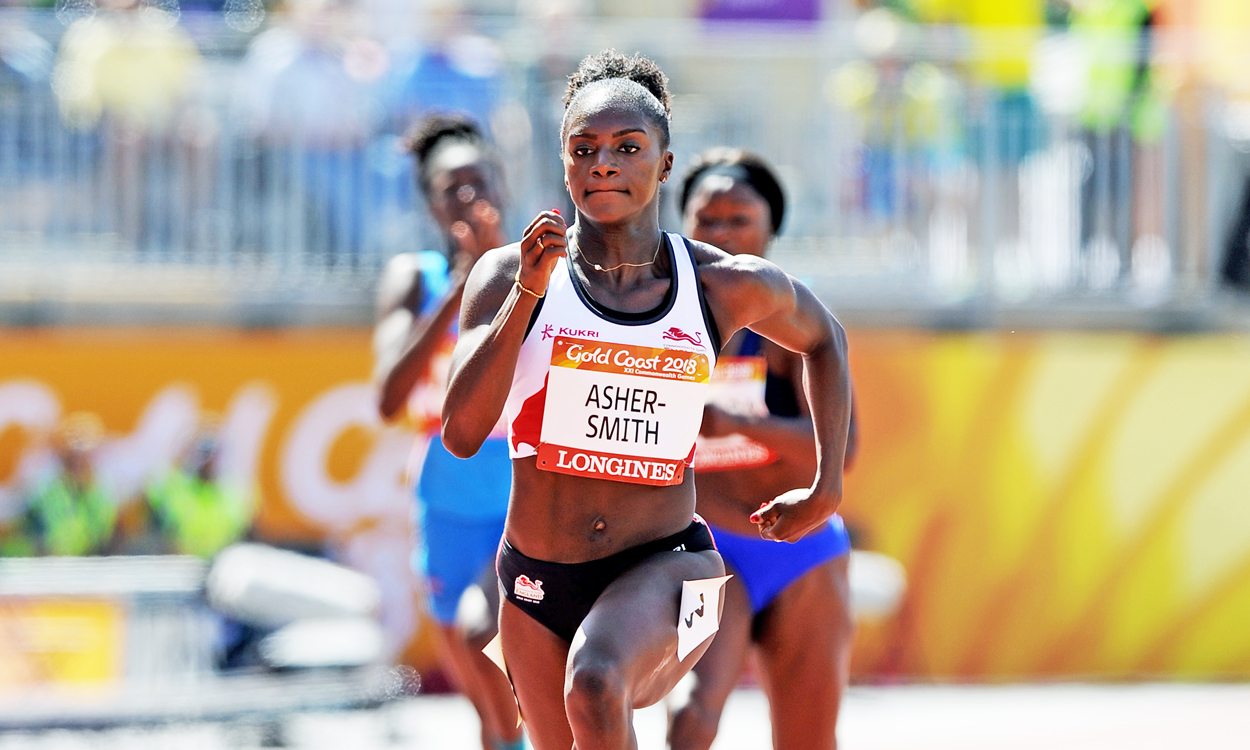 AW asked some of Britain’s elite athletes about the key role that joining an athletics club has played in their lives, both on and off the track

Joining my club gave me the ability not only to make friends and do what any young athlete enjoys but, because it’s such a good club, it also gave me first taste of international athletics. Being in the junior women’s team, I was able to travel abroad and represent Great Britain via the club.

Through my club, I’ve been able to have experience at all levels of athletics. I’ve done most of the competitions that any young athlete would be doing and I just had so much fun doing it. I still like to keep strong links with the club, too, and stay involved.

Joining Birchfield Harriers was a big decision for me. My club Wessex and Bath no longer existed and I needed to join a new club. From the moment I joined them, around 2008, until now has been a great journey. They welcomed me like I had been there my whole life and even today I love going to functions at all levels.

It’s great to see the juniors being so successful and it’s great to be a part of arguably the greatest British athletics club ever. Every year we want to achieve great things at the trials at our home track and knowing the history of world and Olympic champions from the club inspires me to continue to win international medals on every stage! 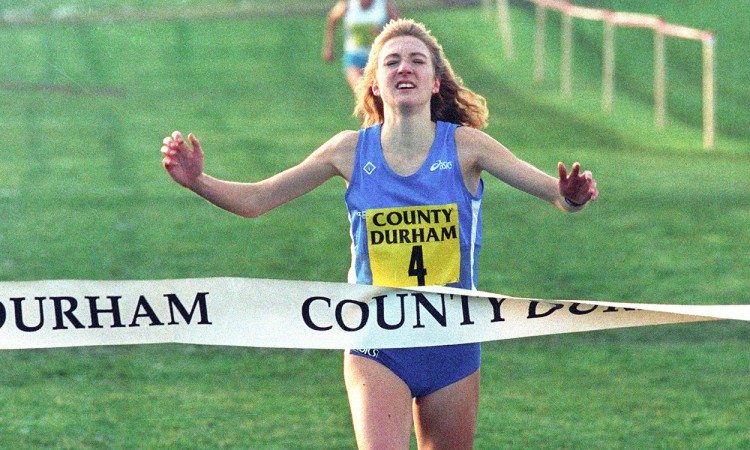 “Clubs are vital to provide the first enjoyable experience of athletics and smooth the transition through junior ranks to senior. They and the coaches are the essential cornerstones and building blocks of our sport”

Joining an athletics had a huge impact on me and my career and I wouldn’t have achieved close to what I did without Bedford and County and my first coaches Alex and Rosemary Stanton.

It means so much, the support, the camaraderie and team spirit and the many fun times over the years.

The clubs are vital to provide the first enjoyable experience of athletics and smooth the transition through junior ranks to senior, whether at grass roots or elite level. They and the coaches are the essential cornerstones and building blocks of our sport.

For me, joining an athletics club was integral to my development. Without having a group to train with and experienced coaches, my progress would have been a lot slower and potentially I may have given up.

My club is like home to me. The social side of it is as important as the quality of coaching and it feels like an extended family.

I joined my first athletics club, Dunbar Running Club, when I was only 11 years old. I was beyond nervous and there were times when my Dad used to almost drag me there. I even sometimes played the sick card but after the first few sessions I absolutely loved it and I’ve never needed any encouragement since.

At that age it was all about making friends, going away with the team for league meets and of course running as fast as I possibly could!

I tried everything when I was younger – from the 100m to javelin, long jump, both relays, the lot – and Dunbar provided me the opportunities to do that, to test the waters with everything and try different events. It was here where I fell in love with the 800m and at about age 16/17 I never looked back and knew that was the event for me.

Now I run for Lasswade, it’s my Mum and Dad’s home town and almost my entire family live there (Bonnyrigg, Lasswade and Loanhead) but I run for Lasswade. I joined them when I was 17 to run in the senior men’s leagues, it was great to test myself with better competition across Scotland and a great stepping stone in my progression.

I owe so much to both Dunbar and Lasswade for providing the foundations in my running career and the amazing memories I’ve had along the way. I love competing at my national champs and being able to wear the Lasswade colours, the support I have from the club nowadays is amazing and they know deep down no matter what vest I have on, it’s the red, white and blue of Lasswade underneath.

I’ve been with AFD my whole sporting life (since I was 13) and it’s always been there for me. Though I live in Germany now, whenever I come home I am welcome to go down to the track and it’s always great to see the same familiar faces.

This continuity and the sense of community are things I’ve really grown to appreciate as the years go on. It’s also fantastic to see the young, talented athletes coming through and to feel like I’m a small part of something much bigger and more permanent than just one or two performances of mine.

Joining an athletics club at seven years old enabled me to fall in love with the sport, try as many events as possible and make new friends.

I was lucky that the coach I had guided me brilliantly from 7 – 18, pushing me when needing to, testing me against the older kids to keep my interest and boost my progression. When the time came he realised he’d taken me as far as he could and was gracious enough to encourage me to move on.

I love my club. I’ve had the chance to switch to many other clubs but would never leave Oxford because that’s my home city and they gave me my start in athletics. I love to help promote my club whenever possible, especially as they’re not one of the big name clubs.

Being part of a club gives you structure – training and meeting new people, other athletes, getting experience. When you go to competitions you’re familiar. When you’re younger you build a lot of friendships and get into a routine.

When I have time, even last year, I was still competing at UK Women’s Leagues. When I do have time and the space in my schedule I do try and make the effort to still turn up to do the club meets because the club level is where I built from so it’s nice to be able to still go back and compete and score points for your team.

When I first started training, I was on my own. I had no idea what I was doing and I would just go to the track and make up workouts by putting together things I saw other athletes doing. When I connected with my first coach, it meant I had direction, my workouts were tailored to me, I improved quicker and stayed healthier. I also now had team-mates and a support network and which made workouts (even the horrible lactic ones) way more fun.

» To find out more about athletics clubs across the UK, see our club directory supplement here 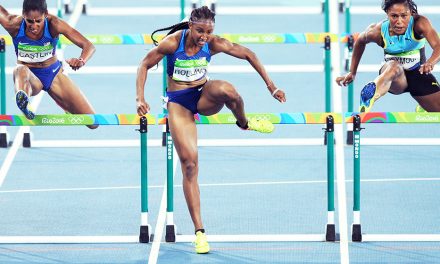