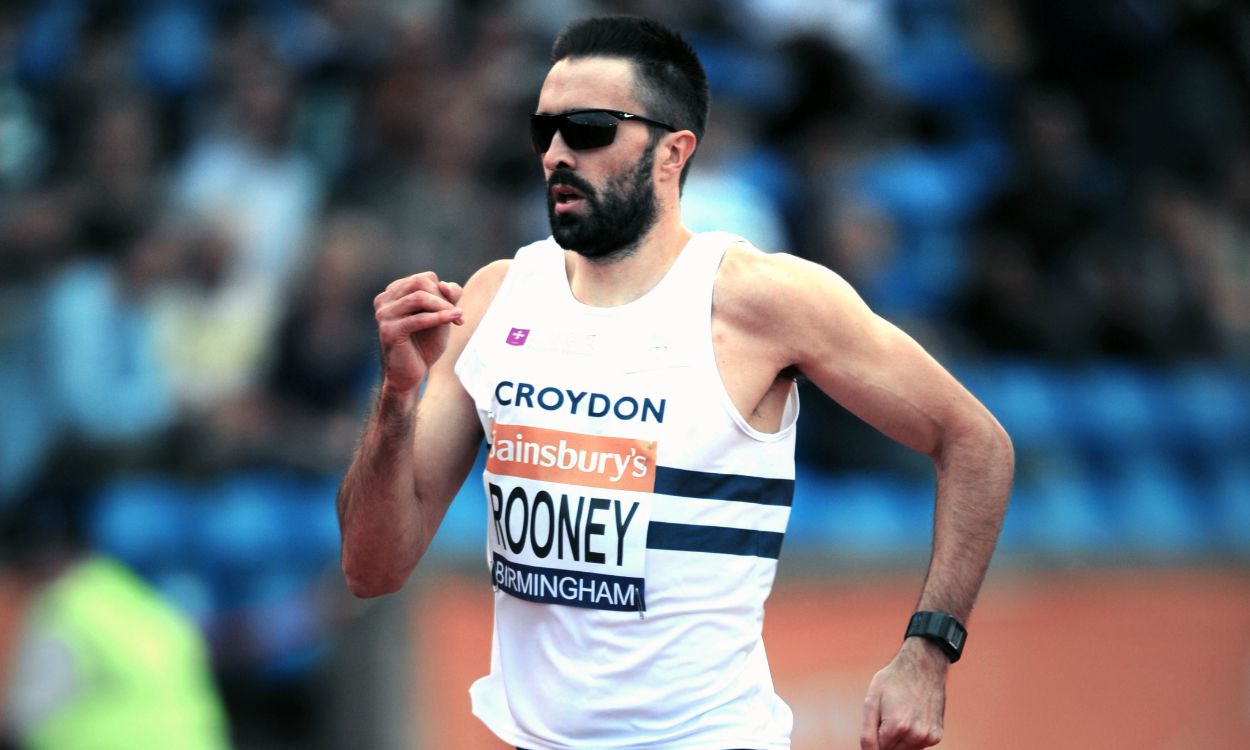 European 400m champion to lead the 63-strong team in Beijing

Martyn Rooney says being named as captain of the Great Britain team for the IAAF World Championships in Beijing has filled him with “great pride”.

The European 400m champion is to lead the 63-strong team at the event which takes place from August 22-30 and will compete in both the individual 400m and 4x400m events, despite having only been selected for the relay squad prior to a successful appeal.

He said: “It has always been an honour to represent my country and something I’ve been lucky enough to do for the last 10 years.

“In many ways everything really started to kick off for me in Beijing at the World Juniors in 2006 when I won the bronze medal, so to now to have the privilege of returning to China and captaining the British Athletics team at the World Champs is a job and a responsibility that fills with me with great pride.

“The up and coming talent within the squad pushes me to be a better athlete and hopefully I can provide the right example to them which will set them up for next year’s Olympics.”

Having competed in Beijing in both the World Junior Championships in 2006 and again at the Olympics in 2008, Rooney was seen as a “perfect” choice for team captain.

Neil Black, the British Athletics performance director, said: “I was looking for someone who can help bridge the generations and unite the individual athletes as a team.

“I feel that Martyn is the perfect person for this role as he commands the respect of all his teammates and has the invaluable experience of competing in Beijing previously; most significantly in the 2008 Olympics at the Bird’s Nest itself – the very stadium hosting this year’s World Championships.

“But it is more than just experience that he will bring to the post, he is a natural born leader and has the ability to inspire.”

The Great Britain team for the World Championships can be found listed here.