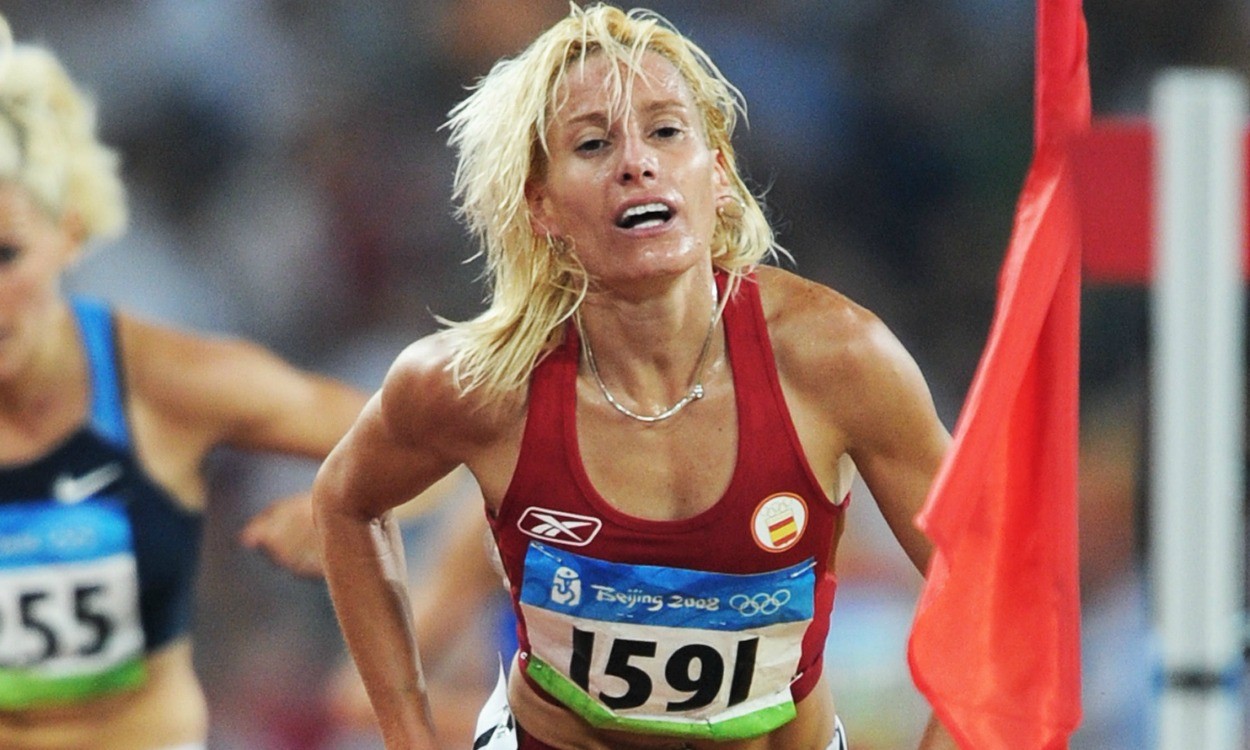 Marta Dominguez has been banned for three years by the Court of Arbitration for Sport (CAS), it was announced on Thursday (November 19).

As well as her three-year suspension, all competitive results obtained by Dominguez from August 5, 2009, to July 8, 2013, are to be annulled, meaning she is set to lose her 2009 world steeplechase title and 2010 European silver medal.

That means Britain’s Hatti Archer, who finished fourth at the 2010 European Championships in Barcelona, could be upgraded to bronze.

The CAS announced that Dominguez’s suspension commenced on June 24, 2015, with a period of provisional suspension (from July 8, 2013, to March 19, 2014) credited against the period of ineligibility to be served.

The case was passed to CAS after the International Association of Athletics Federations (IAAF) and World Anti-Doping Agency (WADA) appealed the decision of the Spanish athletics federation last year to acquit Dominguez and lift the four-year suspension which had been set by the IAAF in 2013.

“The appellants provided scientific evidence from expert witnesses in order to demonstrate that the explanations provided for the abnormalities could not be upheld,” read a CAS media release in part. “The athlete, on the other hand, argued that CAS did not have jurisdiction to decide the matter and disputed the scientific evidence put forward by WADA and the IAAF.”

The media release continued: “The panel found that none of the explanations offered by the RFEA (Spanish athletics federation) or Marta Dominguez were sufficient for the Panel not to be comfortably satisfied by the scientific evidence presented by WADA and the IAAF’s experts that an anti-doping rule violation had occurred.

“Accordingly, the panel set aside the RFEA decision and found Ms Dominguez guilty of an anti-doping rule violation.”

A statement issued by the IAAF read in part: “The conclusion of this case is a further vindication of the effectiveness of the IAAF ABP programme in the fight against doping.”