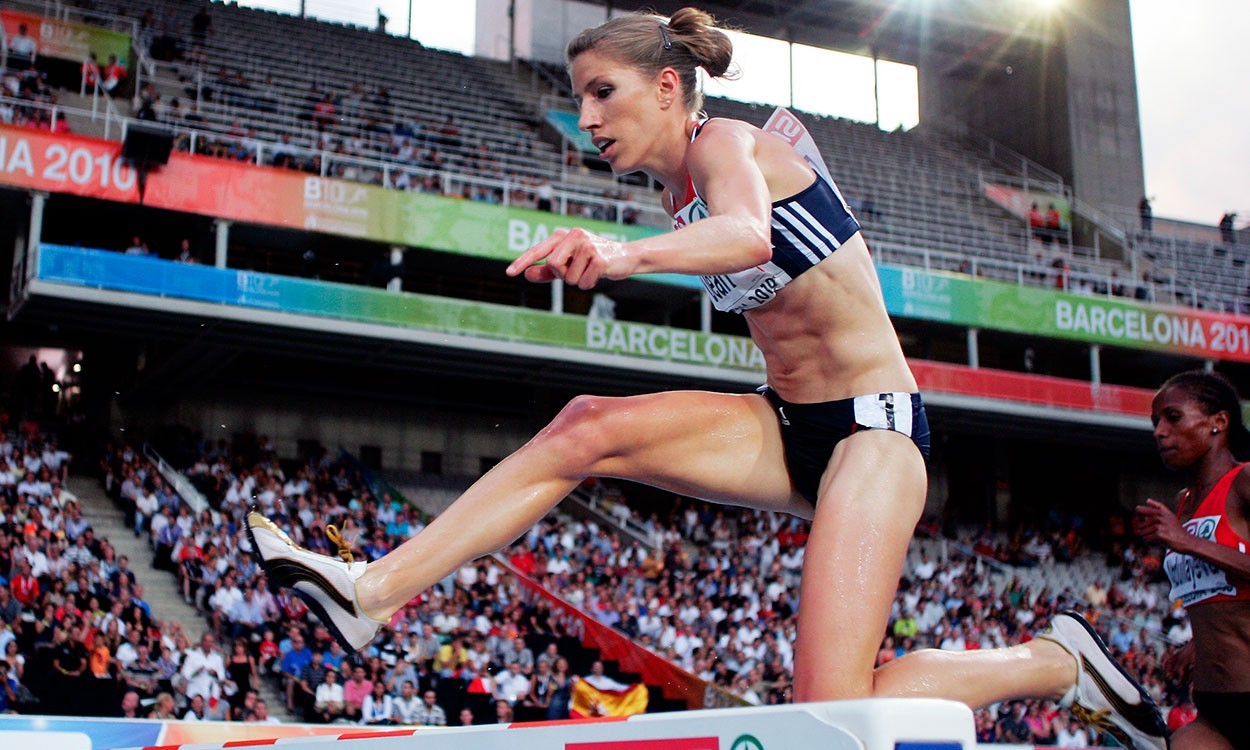 Former Great Britain steeplechaser Hatti Archer says that the retrospective punishment of shamed drugs cheat Marta Dominguez doesn’t help her overcome the psychological impact of constantly questioning her own ability during her career.

Dominguez won silver in the 3000m steeplechase at the 2010 European Championships in Barcelona, as well as the world title in 2009, but has since been handed a three-year ban and stripped of all medals and results achieved between August 5, 2009, and July 8, 2013.

Archer, competing under her maiden name of Dean, came fourth in that European race back in 2010 and looks likely to be upgraded to the bronze medal. Yuliya Zaripova of Russia took the gold in Barcelona, and went on to win world and Olympic titles in 2011 and 2012, but is now serving a doping suspension. Bronze medallist from 2010, Lyubov Kharlamova of Russia, also served a two-year ban after testing positive in 2006.

For all the potential medals, finals and finishes lost out to drugs cheats, Archer confesses that the doubting of her own ability during her years at the top is one of the most difficult things to come to terms with in light of recent doping revelations.

She told AW: “I’d run for years thinking that I was much slower than the best people in the world, and I wasn’t. It’s kind of heartbreaking and a really positive thing at the same time, if that makes any sense?

“With the action plans while I was on funding, I had to demonstrate how I was going to be in the top eight, and I had to compare my 1500m and all my other flat times and cross-country results to people like Dominguez. I remember comparing my times with Dominguez and the best Russians and just wondering how am I going to get as good as them.

“It just wasn’t achievable. It was impossible without drugs. I and other athletes pushed ourselves harder than we should have done to try and achieve the unachievable and a lot of us got injured through it.”