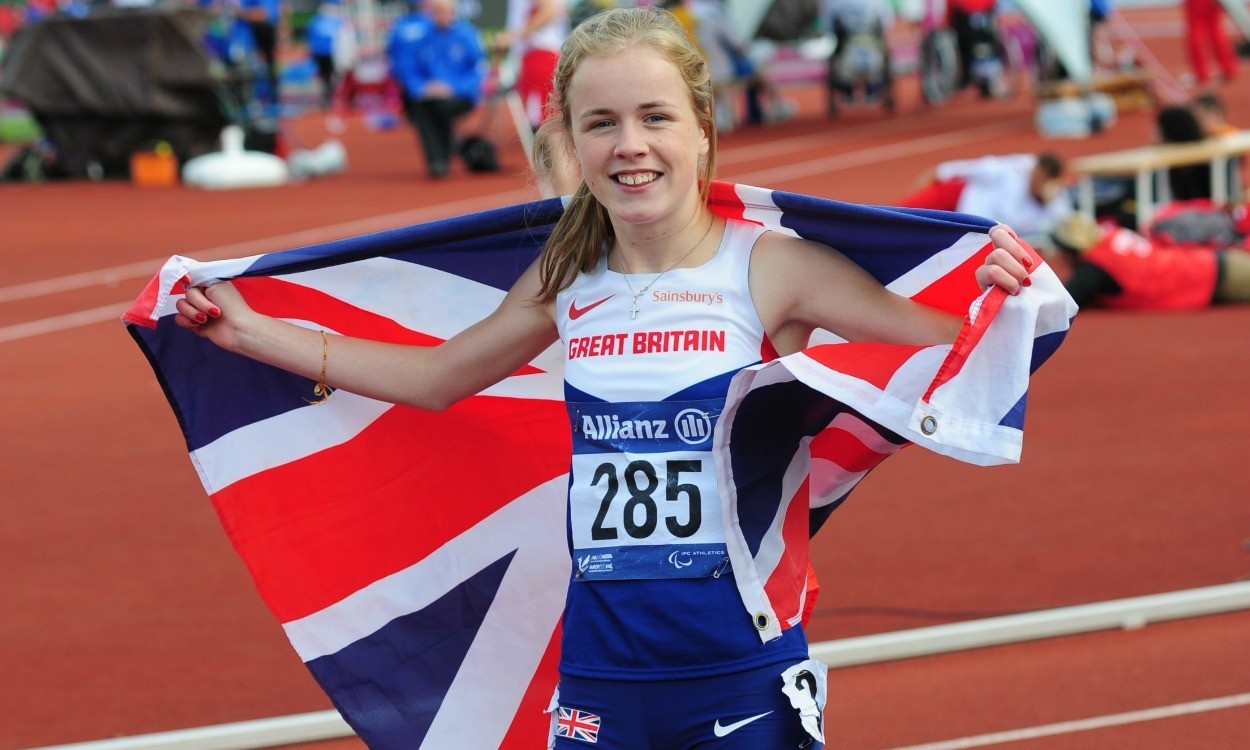 Butterfield threw 8.87m in the combined F32/33/51 discus competition to better the previous F51 world record mark by 27 centimetres. Earlier on at the Grand Prix and the 35-year-old had thrown 19.69m for 1114 points in the F51 club throw competition – the event in which she won European gold last year – to break the European record.

Fellow British athlete Aled Davies had earlier set two world records in as many days as the competition got underway on Sunday and Monday.