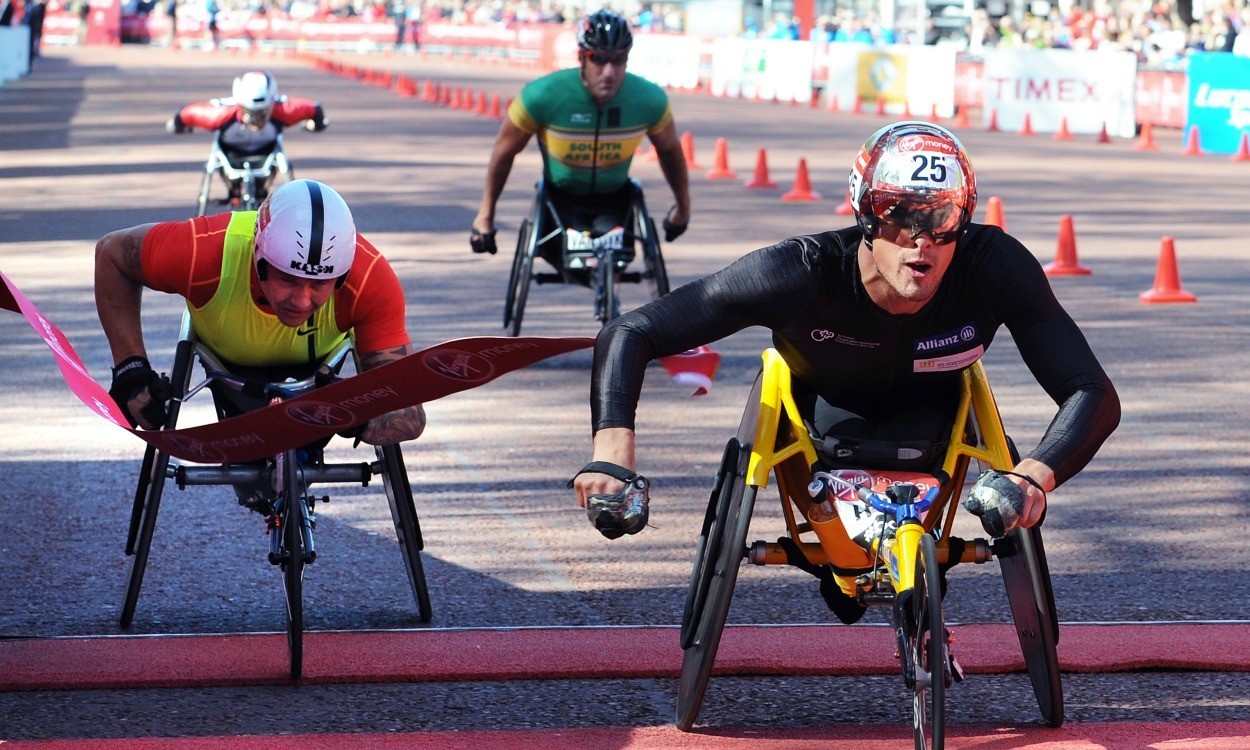 The event will be run on April 26 at the Virgin Money London Marathon, which has staged the IPC Athletics Marathon World Cup for the past two years.

IPC Athletics explained how the decision to hold the marathon events in London came as it better suited the race schedules of the leading marathon racers.

“London has a superb track record for staging top class marathon events, as demonstrated each year and during the London 2012 Paralympic Games. We are very excited about staging this event in the city in 2015,” said Ryan Montgomery, Head of IPC Athletics.

Up to 12 different medal events will take place including six events for male para-athletes and six for females, should they meet the minimum viability criteria:

Each country may enter a maximum of six athletes into each event, with each athlete required to have made the minimum qualification standard or have been allocated a direct invitation.

The 2013 marathon world titles were awarded as part of the IPC Athletics World Championships in Lyon, France, with Swiss athletes Marcel Hug, pictured above winning this year’s London Marathon, and Manuela Schaer claiming the T53/54 titles.

The Doha World Championships will take place between October 22-31.