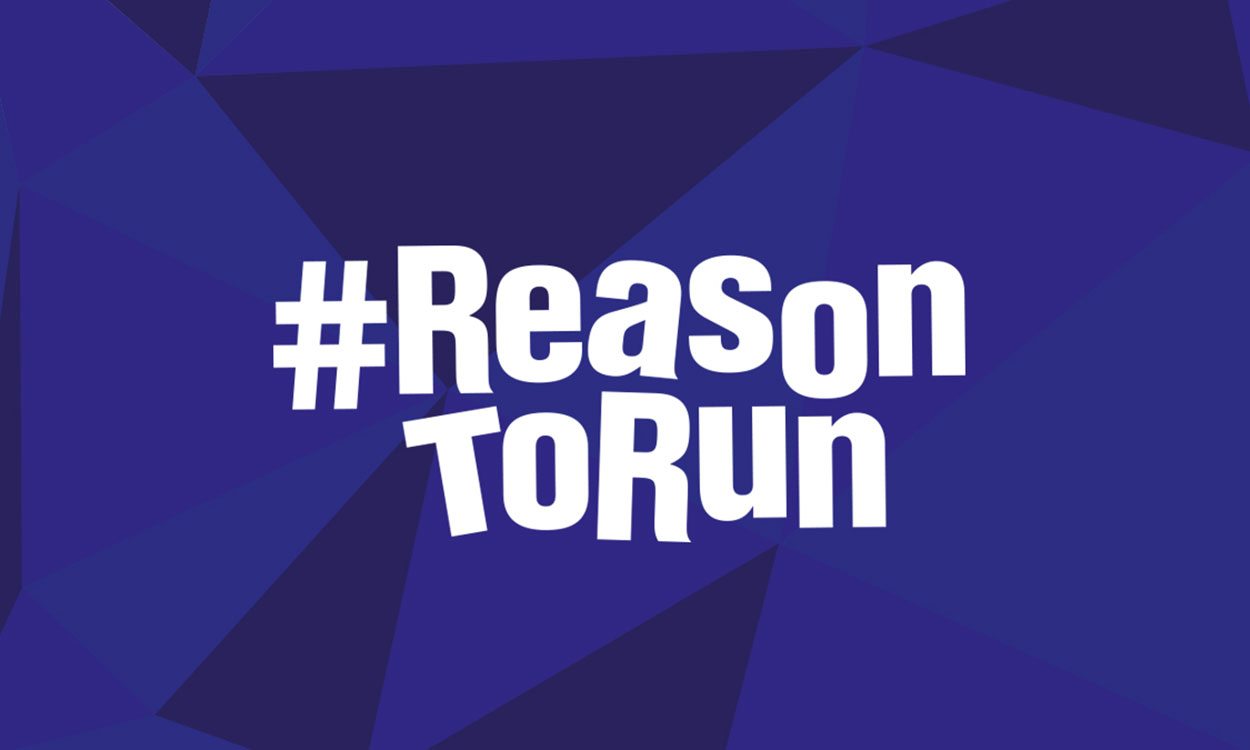 London 2012 Olympic marathoner Scott Overall is among those to have shared his #ReasonToRun ahead of this year’s Virgin Money London Marathon.

Organisers have launched a new campaign encouraging runners to shout about why they are taking part in the event on April 23.

For Overall, it’s simple. “Everyone has a different reason to run,” he says. “For me personally it’s quite straightforward – to finish first two (of British athletes) and make the World Championships team in London.

“Everyone out there has their own reasons to run. It will be quite interesting to see some of the responses.”

A specially commissioned video booth will be located at different events over the coming months, giving runners from all over the UK the opportunity to tell their story by recording a short video or sharing their unique #ReasonToRun with @LondonMarathon on Facebook, Twitter and Instagram.

“We know every single runner has a unique #ReasonToRun the world’s greatest marathon,” says event director Hugh Brasher. “Whether it’s to set a PB, to raise money for a cause, to remember a loved one, to break a Guinness World Record, to win, to remain an ever present, to qualify for Great Britain or just because it’s always been a dream to run the London Marathon – the reasons are endless and we would love to hear them.”

Some other #ReasonToRun messages to have been shared so far include one from two-time Olympic rowing champion Helen Glover, who says: “I’m running because I want a fun but challenging focus after the pressure of the Rio Olympics and the chance to raise some money for the Brain and Spine Foundation.”

Giving his reason, BBC sports presenter Mark Chapman explains: “I’m running the Virgin Money London Marathon for the Christie Hospital, a remarkable place full of remarkable people who have been caring so well for a member of my family. I’ll never be able to thank them enough.”