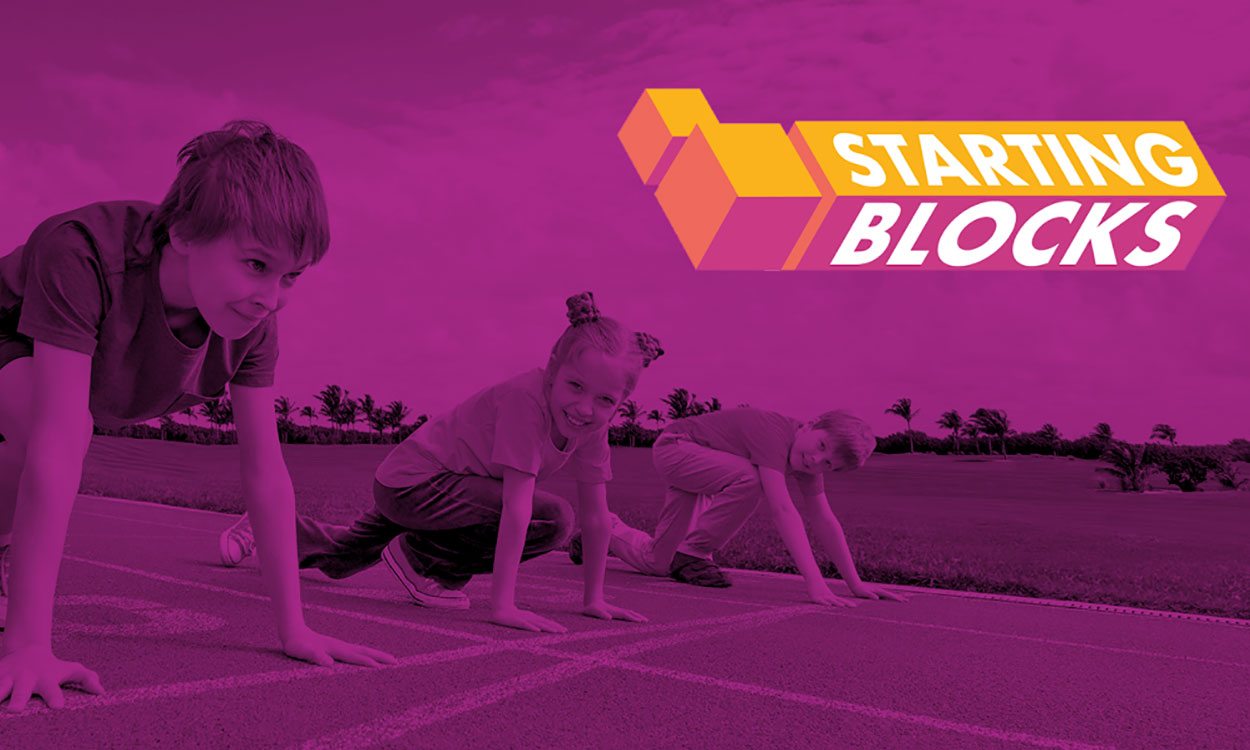 Starting Blocks is designed to inspire, motivate and engage young people in the classroom

As part of the build-up to this year’s summer of sport, teachers across the UK can get their students involved with the free education programme, which is designed to inspire, motivate and engage young people.

The digital hub will provide free, curriculum-linked resources for teachers of pupils aged five to 14 and all resources are specially designed to open young people’s eyes to new opportunities and experiences through classroom activities and whole-school ideas.

Championship organisers have already begun engaging with young people by offering all schools in Greater London access to a special package for the World Para Athletics Championships at a discounted rate of £3 per ticket. With applications from over 500 schools to date, there is still time to apply before the February 10 deadline at www.london2017athletics.com/schools.

Starting Blocks has been developed in partnership with leading educational consultancy EdComs, which is responsible for Get Set, the British Olympic Association and British Paralympic Association’s youth engagement programme.

“Following the successful launch of our official schools ticket offer and mascot design competition, Starting Blocks once again demonstrates our commitment to inspire, motivate and engage young people not just in London but around the UK,” said Niels de Vos, championship director for the World Para Athletics Championships and IAAF World Championships London 2017.

“We are proud to be hosting the biggest sporting event in the world in 2017. The Championships will be an inspirational summer of world-class sport with a chance for everyone to take part.

“We want the magic of London 2017 to act as an inspiration for young people and I believe both pupils and teachers will benefit from the exciting and topical resources offered by Starting Blocks.”

To find out more, visit www.london2017athletics.com/schools.