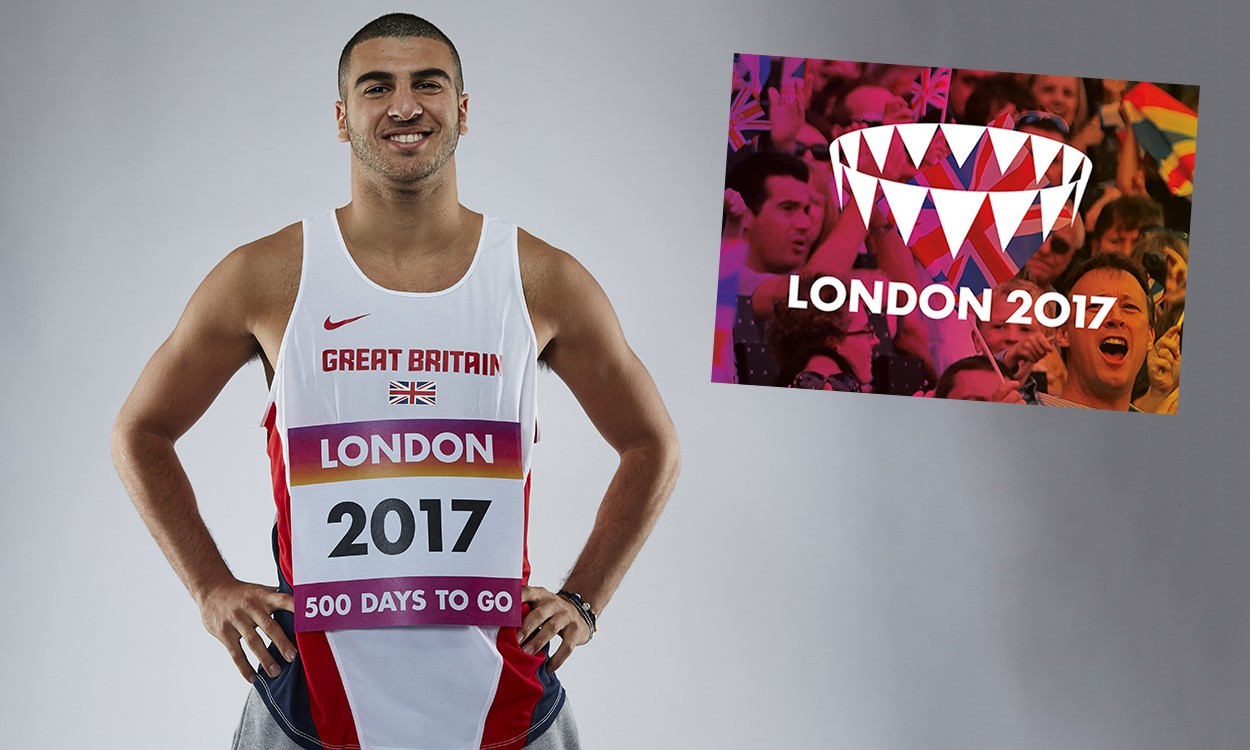 With just 500 days to go until London 2017, fans can register their interest for tickets to the IAAF and IPC World Championships

Who can forget “Super Saturday”, with golden performances by Mo Farah, Jessica Ennis-Hill and Greg Rutherford, plus ‘Thriller Thursday’ which saw Hannah Cockroft, Jonnie Peacock and David Weir victorious in the British capital?

Memories to last a lifetime were made four years ago in London and fans will have the chance to be part of the making of many more as around 3300 athletes from more than 200 countries go for world titles next summer.

“London is my favourite city in the world so to compete back there, it would bring back all the memories of 2012” – Adam Gemili

With world championships action taking place in July and August next year, there are now just 500 days to go until London 2017!

Usain Bolt, David Rudisha, Dafne Schippers, Markus Rehm, Richard Browne and Marlou van Rhijn were just some of the global stars that secured success at the 2015 editions of the IAAF and IPC World Championships held in Beijing and Doha respectively.

Make sure you don’t miss out on the chance to be a part of next year’s excitement by signing up with London 2017 for further information.

CLICK HERE to register your details and you will:

Further information on ticketing for London 2017 will be announced next month, when timetables, pricing and key on-sale dates will be available.

“I’m very patriotic and competing in front of a British crowd is one of the best feelings out there. I would urge everybody to sign up for tickets and support London 2017 in any way you possibly can because what an opportunity athletes have and the crowd have to get on board with this wonderful sport and share people’s journey to their dreams” – Isobel Pooley

London 2017 is recognising the many people who work week-in, week-out to provide a positive experience to those coming into athletics and support those within the sport to achieve. This “athletics family” of volunteers, supporters and coaches are the lifeblood of athletics in the UK.

Members of this athletics family from across the grassroots of the sport are being given the opportunity to take advantage of a priority purchase window which will allow access to London 2017 tickets prior to them going on general sale.

Around 250,000 people – including registered club members, coaches, volunteers and supporters – will have the chance to buy tickets for any session at any price category across both events.

People within the athletics family are encouraged to check their emails for communication from their home country governing body or British Athletics and follow the instructions for registering. Registration for this priority purchase window closes on March 31, 2016.

“When you hear 500 days you’re like ‘wow, okay!” Even though this is Olympic year, plans for 2017 have already started to happen. It’s exciting! The British public are just so behind you and that is the excitement that I love. People really do love athletics in Great Britain” – Perri Shakes-Drayton

CLICK HERE or visit london2017athletics.com/register and register your details to receive an alert when tickets go on sale and get the latest London 2017 updates. 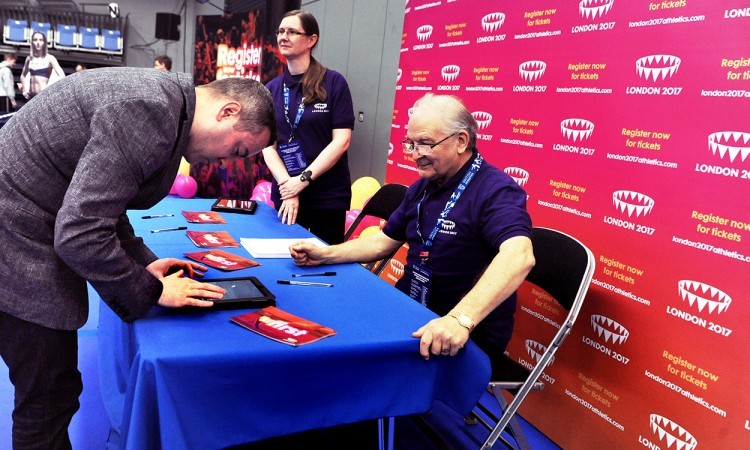