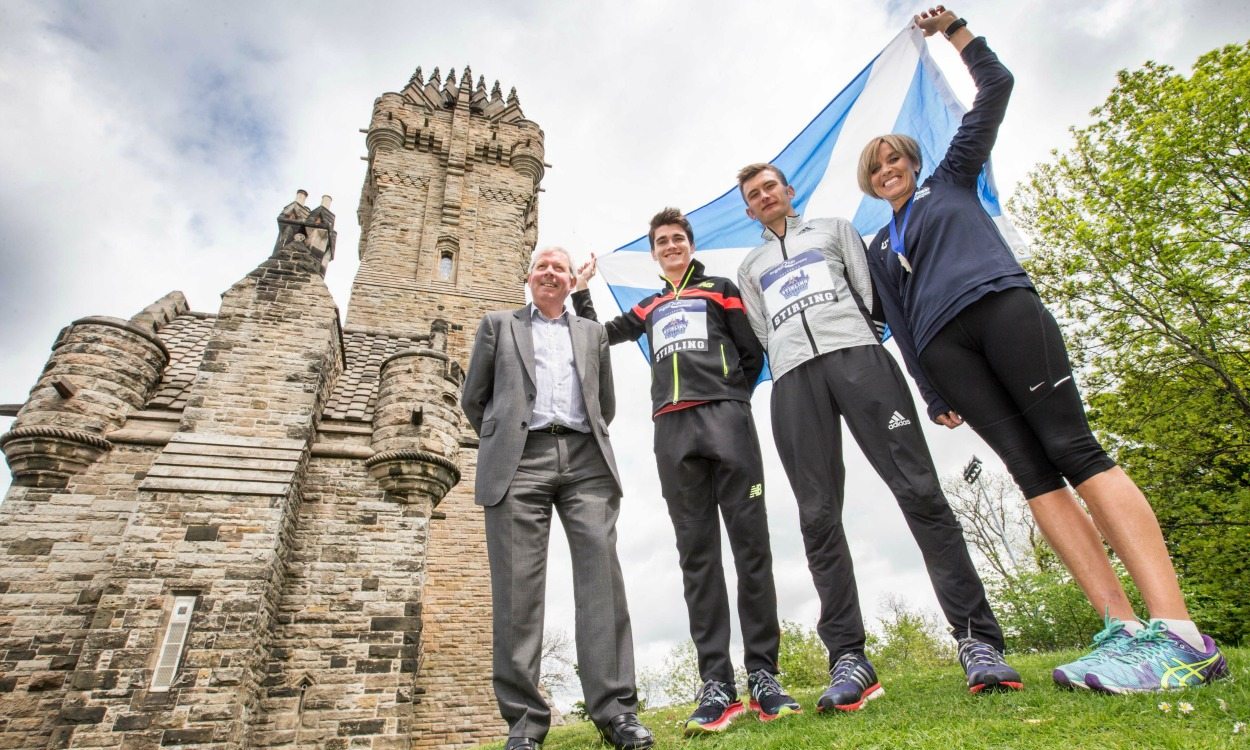 The Olympic, world and Commonwealth medallist is to run the Stirling Scottish Marathon next May

Scottish distance running legend Liz McColgan has been announced as the official ambassador of the Great Run British Marathon Series.

The Olympic 10,000m silver medallist, world gold medallist and double Commonwealth gold medallist will be the figurehead for the brand-new series of events which brings a marathon to Stirling in Scotland and Birmingham in 2017, with a third marathon event to be announced.

McColgan (also known as Lynch-Nuttall since remarrying), whose win at the 1992 Great North Run saw her victorious in the World Half Marathon Championships, will take part in the Stirling Scottish Marathon on May 21 next year, after mentoring a team of runners through their preparations for the new 26.2-mile event through the heart of Scotland.

Having enjoyed a glittering career on the track, McColgan stepped up to the marathon distance in 1991 and went on to win the New York City Marathon, the Tokyo International Women’s Marathon and London Marathon.

In her new role as Great Run British Marathon Series ambassador, McColgan will produce a series of blogs to be published on the Great Run website, together with technique and training tips for Great Run social media channels. She will also take part in regular Facebook, Twitter and WhatsApp conversations to give runners advice in the lead-up to the inaugural marathon.

“It’s important that we have these events on home soil. We have to establish world-class racing again in Britain. That is what The Great Run Company is enabling us to do now.

“I can’t wait to get started and help runners achieve their ambitions.”

The Stirling Scottish Marathon has been launched on the back of a resurgence in distance running in Scotland, with brothers Callum and Derek Hawkins joining Tsegai Tewelde in the squad for the Rio Olympics following their finish as top Britons in April’s London Marathon.

And with McColgan’s daughter Eilish also in Brazil, representing Team GB in the 5000m, she knows the future of the sport will be in good hands.

She added: “Events such as the Great Run British Marathon Series can only serve to improve the quality of marathon running in the UK.”

Organised by the Great Run Company – the market leaders in the staging of world-class, mass participation events in the UK – the Stirling Scottish Marathon will be the first event to be staged in the newly-formed Great Run British Marathon Series.

The event, supported by Scottish Athletics and Stirling Council, will start west of the city at Blair Drummond Safari Park, incorporating the breath-taking Stirlingshire countryside and historic landmarks including Doune Castle and Bridge of Allan before finishing beneath the imposing ramparts of Stirling Castle.

After an undulating first five miles, the remainder of the course will be fast and suitable for all abilities from elite runners to first time joggers.

The location and route of the marathon will be used to reinforce the #ComeHomeToRun proposition to encourage ex-pats, and tourists throughout the UK, Europe and across the globe to come to Scotland.

The announcement follows the launch of the Birmingham International Marathon which will be staged on October 15, 2017, with a third marathon in the series set to be unveiled in the near future.

» Entries for the Stirling Scottish Marathon are now open here, while a reminder service is in operation here for the Birmingham International Marathon