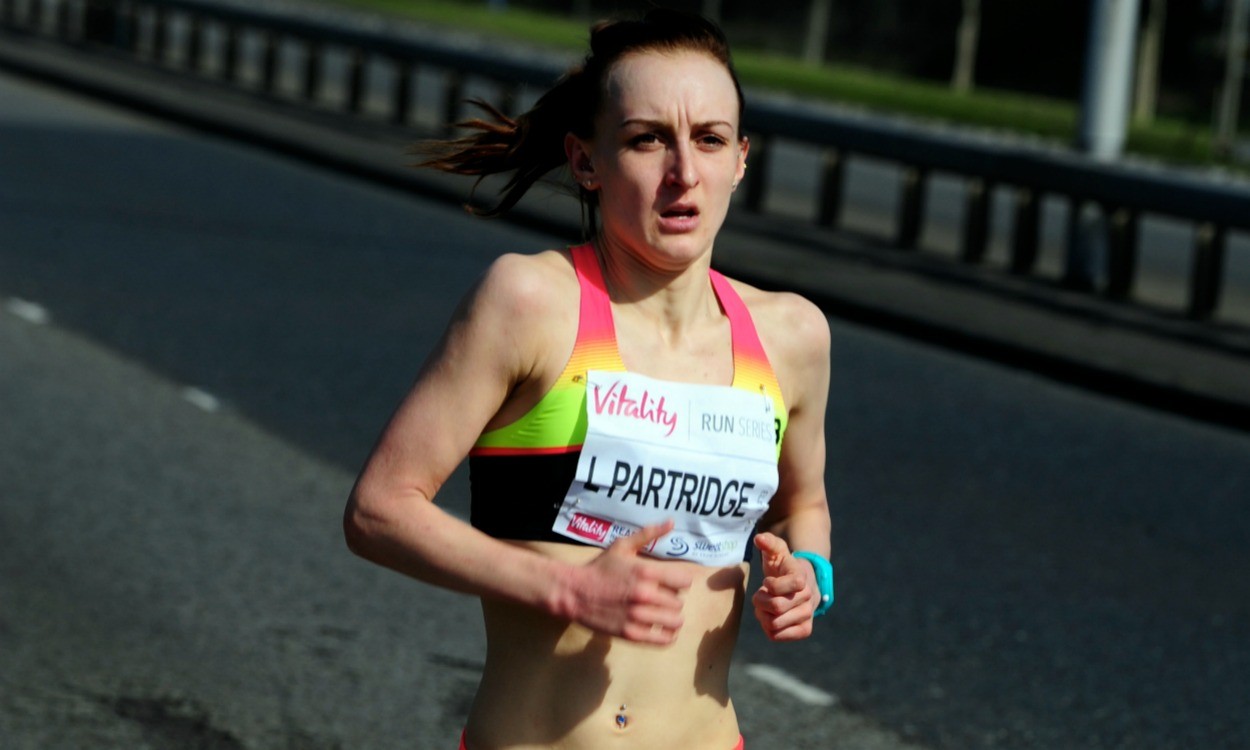 A round-up of some of the action over the festive period, including a win in Poole by Partridge, while Adam Bowden was the quickest parkrunner on Christmas Day

Poole Round the Lakes 10K, December 26

David Long was first man in 31:40, while South of England M50 champion Andrew Leach was first veteran in fourth overall with 33:33.

Top veteran Ady Whitwam won the race in 25:55 while Victoria Hayes was first woman in 31:14.

Irish Olympian Paul Pollock was first in 24:52. Catherine Whoriskey was first woman in 28:12.

2008 Olympian Kate Reed won in a time of 20:53 from former European under-23 champion Emma Pallant, who now focuses on duathlon and triathlon.

Marc Scott, who earlier in the month ran a fast 13:38.87 5000m indoors in the USA, continued his winning ways back in the UK with a 29:33 victory which gave him a 26 second win over both Chris Farrell and Richard Allen.

Marathoner Paul Martelletti won at Mile End on Christmas Eve with a 15:30 on a day he ran 40 miles. The following day, he ran 27 miles to complete a 200 mile plus training week and set a course record 15:45 at Greenwich.