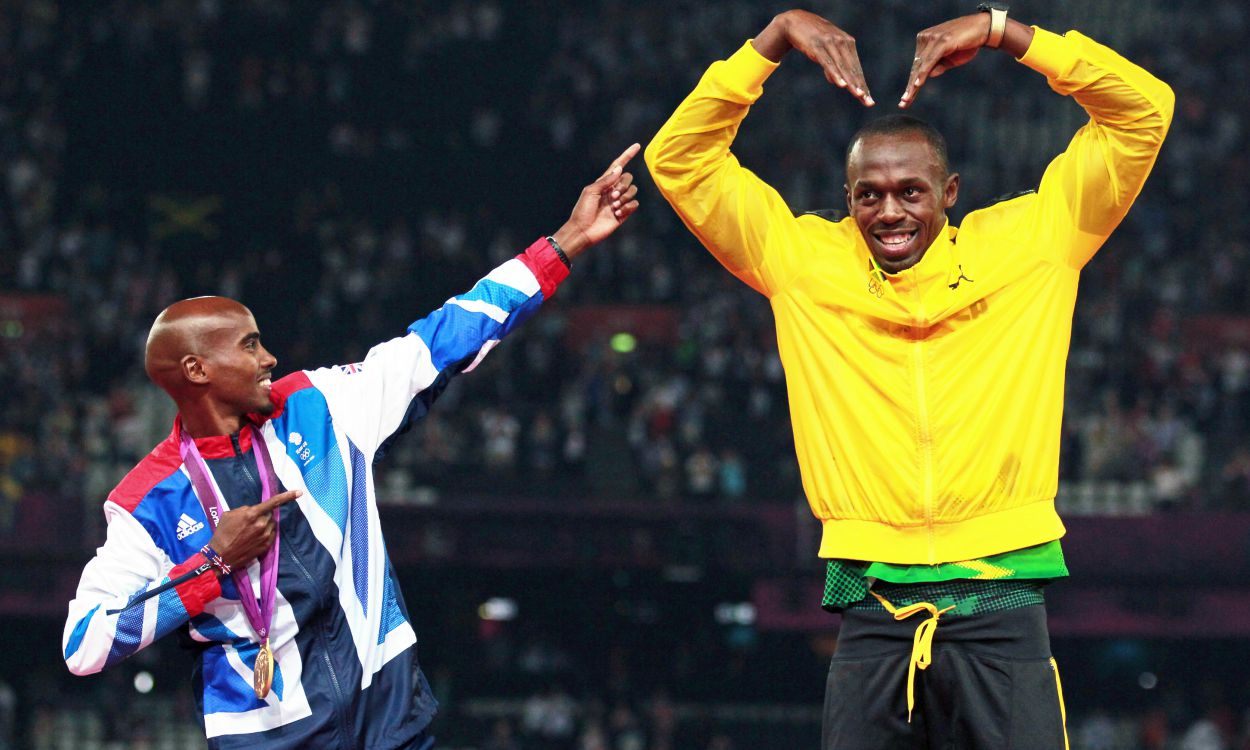 Usain Bolt, Mo Farah and Jessica Ennis-Hill are among the athletes competing at London’s former Olympic Stadium on Friday and Saturday (July 22-23) for the Müller Anniversary Games – a meeting organisers are calling ‘Rio in a weekend’.

Every event is packed with quality, featuring lots of recent European and US champions and current world and Olympic champions, together with many of the British athletes who are going to the Olympics. 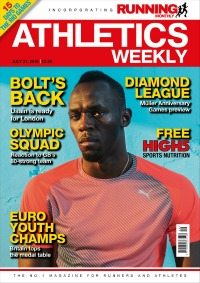 You can find a full four-page preview to the event, which incorporates the London Diamond League and the IPC Athletics Grand Prix Final, in the July 21 edition of AW magazine, and below we highlight some of the action.

Usain Bolt tests his fitness after recent injury over half a lap against fellow countryman Nickel Ashmeade, Frenchman Christophe Lemaitre and Alonso Edward of Panama, plus Britons Danny Talbot and Adam Gemili, who is entered for both of the sprint events.

Jessica Ennis-Hill tackles her second event of the weekend along with UK record-holder Shara Proctor and Katarina Johnson-Thompson in a contest dominated by British talent.

Organisers will hope Mo Farah brings the house down in the final event of the two-day meeting. The Olympic and world champion takes on a field including Kenyans Edwin Soi and Isiah Koech, US champ Bernard Lagat and Rio-bound Andy Butchart, Tom Farrell, Ross Millington and Rob Mullett.

Georgina Hermitage and Bethany Woodward are in the T37 400m, while much international attention will be on German long jump talent Markus Rehm.

» An in-depth four-page Müller Anniversary Games preview can be found in the July 21 edition of AW magazine, which is available to view digitally here

» Click here for an event timetable and entry lists