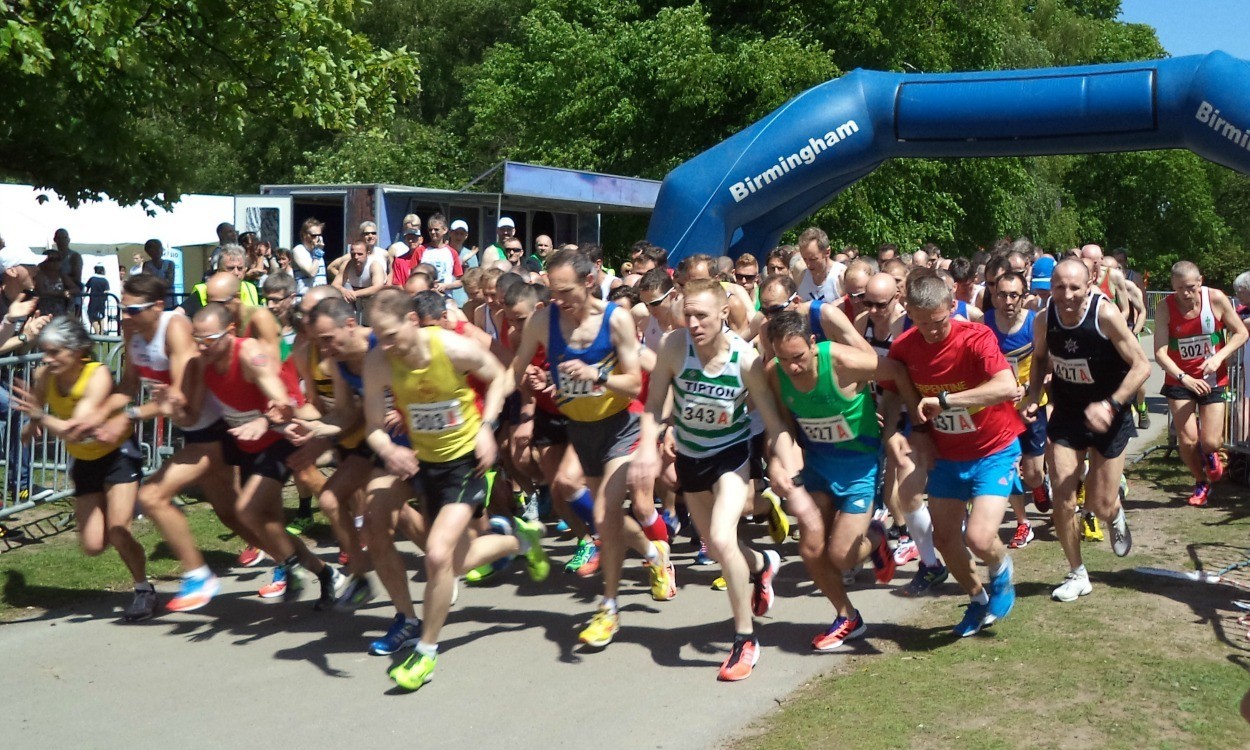 It was all change at the National Masters Road Relay Championships on Saturday as eight of the nine age groups yielded first time championship victories for their clubs as, again, no club won more than one age group.

Only M45 winners Leicester Coritanian retained their title, to make it four wins in a row, as they took the lead on the final three-mile stage through the age group fastest Gordon Lee, who ran 15:24.

This year their victory was over just four legs as the organisers tried to arrest the decline in participating teams by reducing the number of runners per squad in the men’s events. It paid off in entries but, on the day, finishing numbers were still well below their peak.

Altrincham won the main M35-44 title as their Matt Barnes ran the fastest leg at 14:51, while Stroud and Denby Dale Travellers took the two youngest women’s races. Claire Martin and Lisa Palmer tied for the fastest lap award at 17:09.

For the first time there were two finishing teams in the men’s over-75 category where Fred Gibbs was fastest at 22:36.

» See next week’s AW, out May 22, for more in-depth reports, pictures and results from the National Masters Road Relay Championships