Leicester Coritanian and Charnwood among winners at Road Relays 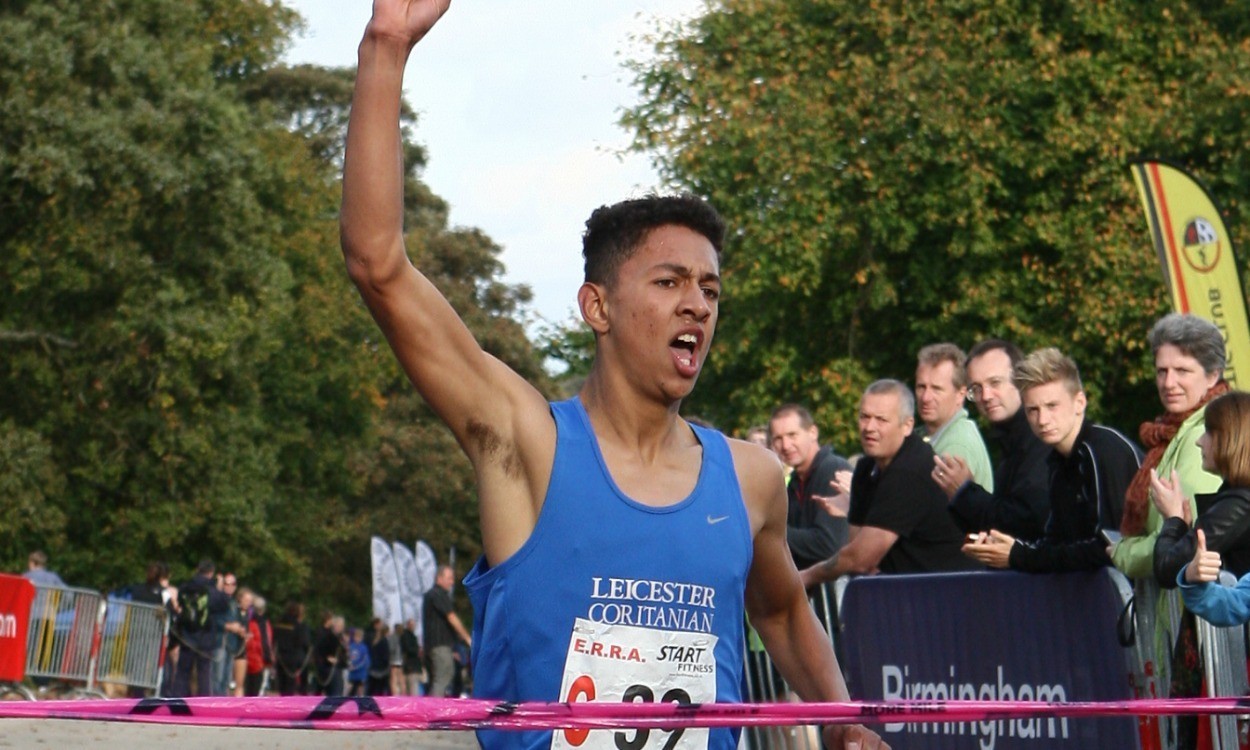 Ben Dijkstra continued his fine recent form to clock the quickest leg in the under-17 men’s event at the ERRA National Young Athletes Road Relays at Sutton Park on Sunday.

The 15-year-old, who this summer won triathlon gold at the Youth Olympics, ran the final of the three legs in 11:19 to maintain the lead created by Sam Stevens on leg two and cross the line 21 seconds clear ahead of Aldershot, Farnham and District – 35:11 to 35:32. The Tonbridge trio ran 36:05 for third.

Leading from the off, Charnwood’s Alice Daniel, Laura Mullin and Lucy Jones combined to clock 41:36 and beat Windsor Slough Eton & Hounslow by just one second in the under-17 women’s relay, with Aldershot, Farnham and District a further 10 seconds behind in third. With a quickest leg of 12:53, Harriet Knowles-Jones moved Warrington from 28th to 12th on the final stage.

With just 10 seconds between their three legs, Shaftesbury Barnet clocked 37:50 and were easy winners in the under-15 boys event, as Charnwood and Reading placed second and third. Blackheath and Bromley won the under-15 girls event, with UK under-15 800m record-holder Katy Ann McDonald moving them from fourth to first on the leg with 13:37, though Portsmouth’s Josie Czura’s 13:15 was the fastest.

Charnwood won the under-13 boys title by 16 seconds from Warrington, for whom Samuel Evans was comfortably the quickest with a 13:01.

Wreake Runners, who had only finished third in the Midland Championships, were surprise winners in the under-13 girls event as Thames Valley’s Charlotte Buckley was the quickest with 14:06 after leading home the opening leg.

» For much more in-depth coverage together with results and pictures see the October 9 edition of Athletics Weekly magazine, which will also include senior relays action, a round up for which can be found here