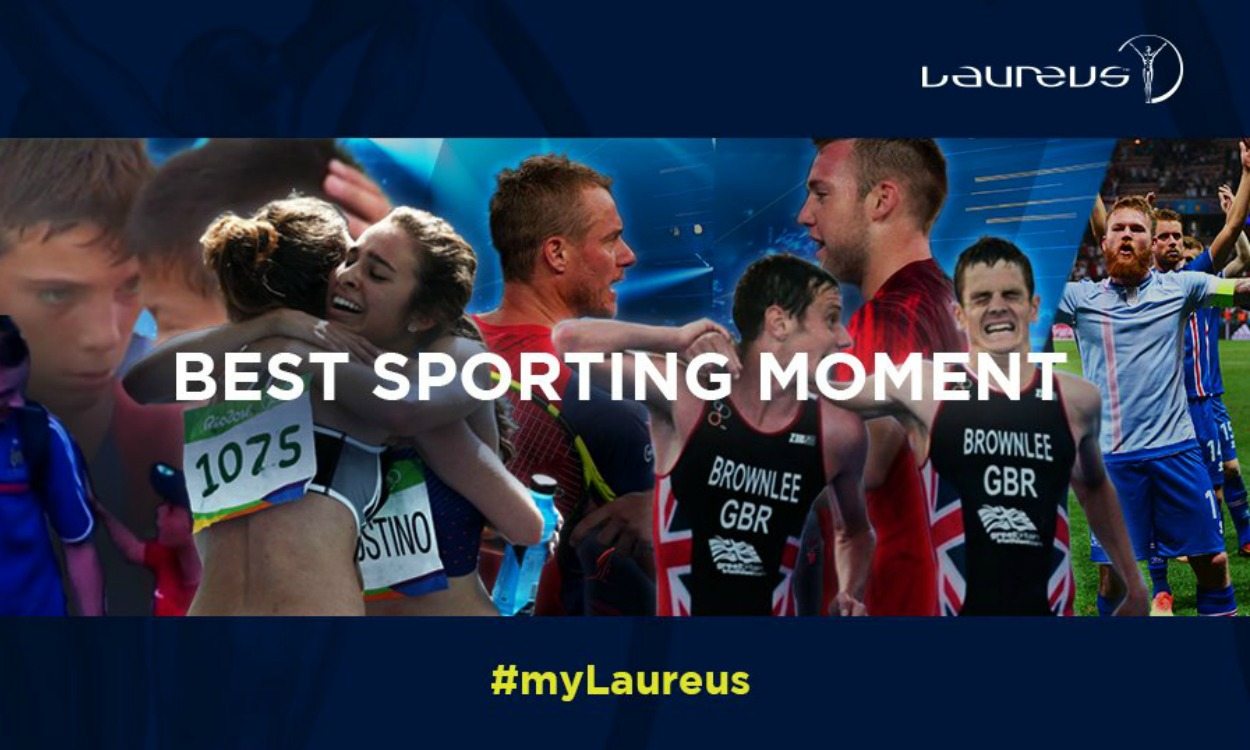 The Olympic spirit shown by Nikki Hamblin and Abbey D’Agostino at the Rio 2016 Games is among the moments nominated for the new Laureus Best Sporting Moment of the Year Award.

The award has been launched by Laureus to identify the sporting moment which has most resonance with sports fans around the world. Fans can vote from a shortlist of six moments selected by members of the Laureus World Sports Academy.

“These moments look beyond the scoreboard or podium, they symbolise the true values of sport and bring to life the message that sport has the power to change the world,” Laureus explained.

With their vote, fans are also entered into a competition for their chance to win VIP tickets to the awards ceremony in Monaco on February 14.

The Best Sporting Moment of the Year Award forms part of the Laureus World Sports Awards, for which the athletics nominees – including Usain Bolt, Mo Farah and Allyson Felix – are highlighted here.

Hamblin and D’Agostino’s nomination comes after the pair suffered a fall in their 5000m heat at the Rio Olympics. D’Agostino got up but instead of continuing she helped Hamblin to her feet before faltering on an injured knee. D’Agostino later fell again and Hamblin helped her up before they began to run the rest of the race together and embraced at the finish line.

Other nominees include triathlon brothers Jonny and Alistair Brownlee, after Jonny was helped over the finish line by his brother in a dramatic end to the Triathlon World Series in Mexico.

Fans can find the full shortlist and place their votes here.