Laura Weightman on her Commonwealth and European success 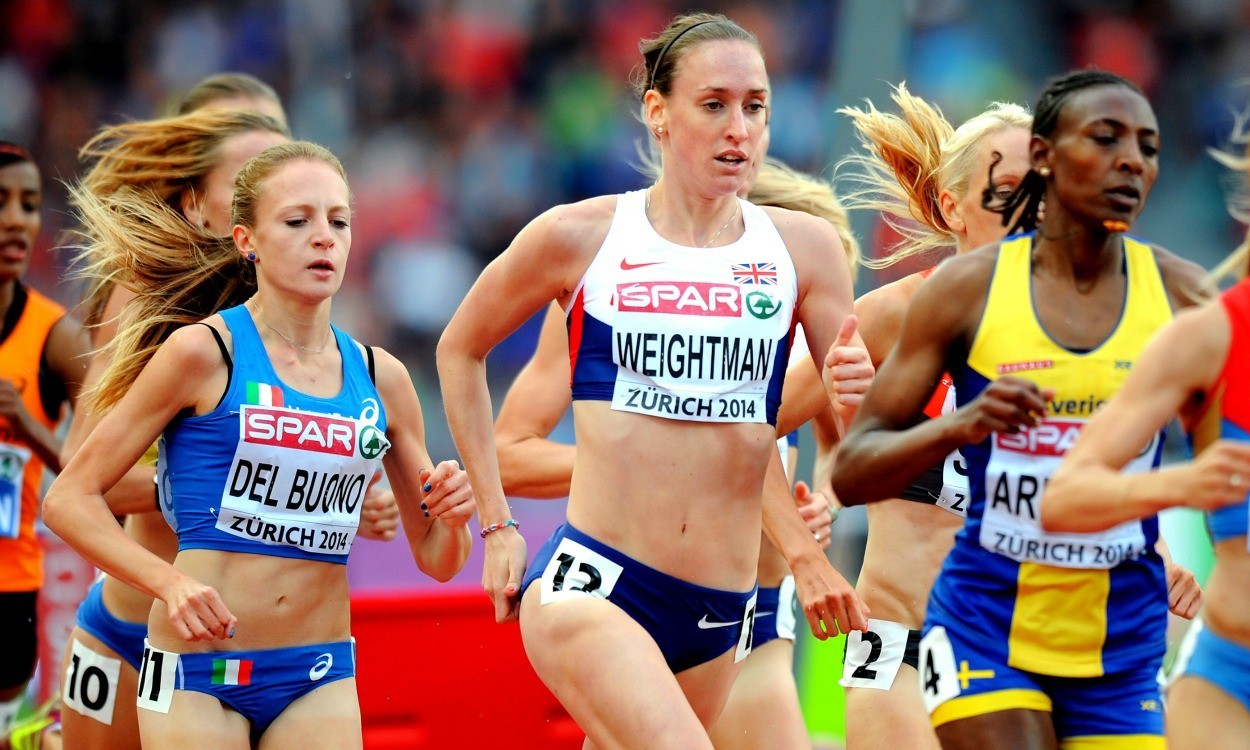 After running an early-season 1500m PB of 4:02, Laura Weightman explained how she believed there would be much more to come from her this season and she wasn’t wrong – the 23-year-old lowering her best to 4:00.17 in July before going on to claim medals at both the Commonwealth Games and European Championships.

The Steve Cram-coached athlete secured silver behind Kenya’s Faith Kipyegon in Glasgow before bagging bronze in Zurich just over two weeks later behind Sifan Hassan of Netherlands and Abeba Aregawi of Sweden.

Although she went into both targeting the podium, Weightman said winning two medals was beyond her expectations.

“At the start of the season I really wanted to go to both championships but I never expected to walk away from both of them with medals,” she explained.

“I believed that in one of them I had a good chance of getting a medal but I knew that with both the Commonwealths and Europeans being world class it would be a tough job to do.”

She added: “I’m so pleased now to have come away from both championships with a medal, I never expected that at all.”

In the below video interview Weightman also talks tactics and when she thinks she might break the four-minute 1500m mark.