Laura Weightman and Muir hope 1500m has cleaned up its act 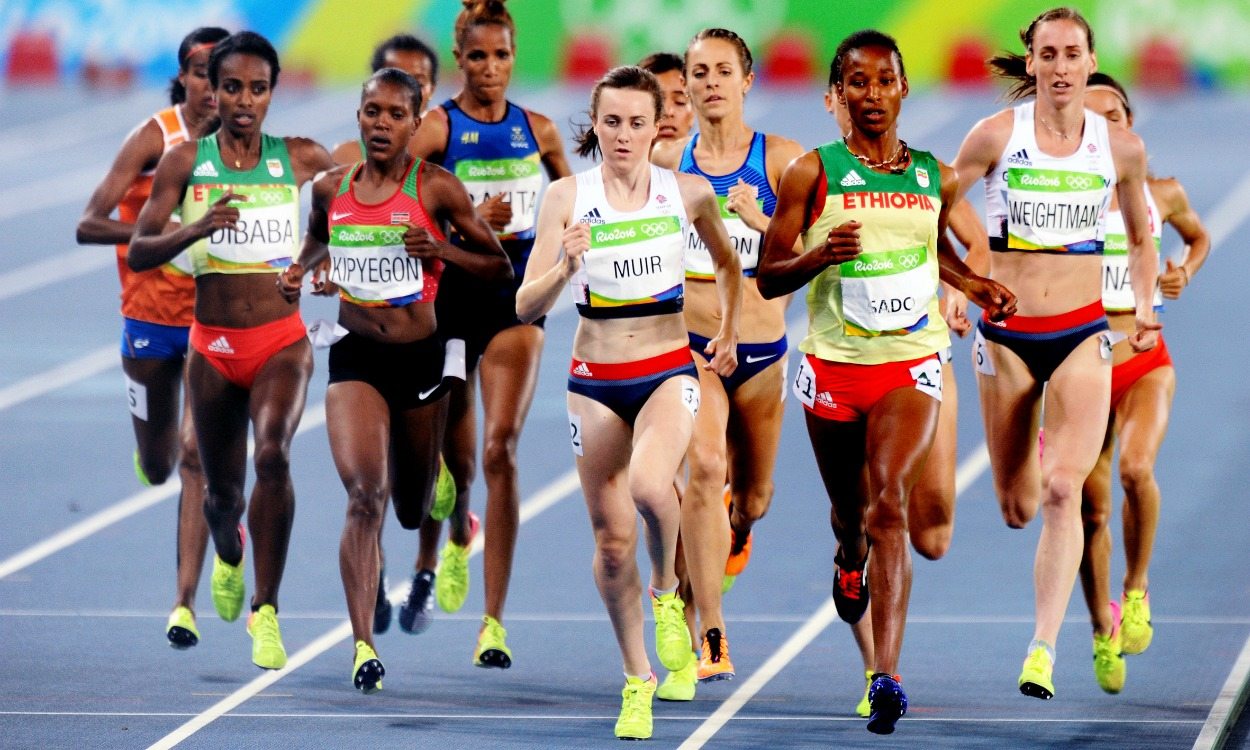 If one race epitomises the doping controversy of recent times, it is the women’s 1500m final from London 2012. Six finalists from that notorious race have been disqualified or investigated for doping, so one of the big questions in Rio is ‘how clean was the 2016 final?’

“I have my doubts, I will just say that,” said Laura Muir, the British record-holder who was seventh in Tuesday night’s 1500m final in Rio.

The 2012 race has subsequently seen the Turkish one-two of Asli Cakir Alptekin and Gamze Bulut disqualified, while two Russians, an Ethiopian and a Belarus athlete from the event have also been erased from results.

Given this, will the results from the 2016 race stand the test of time? When asked if lower-placed athletes might end up with higher positions, Muir said: “Possibly.” 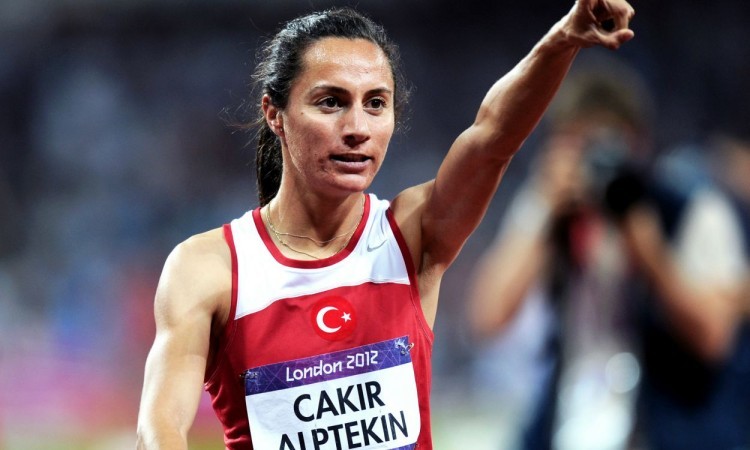 Muir’s GB team-mate, Laura Weightman, was more optimistic. Weightman raced in London 2012 and finished near the back of the field, so she is well placed to comment and said: “I think they’ve made huge steps forward. That final here was a lot better than London.

“Four years ago I was a 21-year-old and really young and didn’t really know what was going on. My eyes have been opened a lot more in recent years and we have come an awful long way in the past four years and that was a much better final.”

She added: “I’m delighted for the medallists – Faith Kipyegon is lovely and for Jenny Simpson to get a bronze is fantastic.”

Weightman did not mention Genzebe Dibaba, though. The Ethiopian has been under fire for her relationship with coach Jama Aden, who is being investigated by the IAAF’s doping authorities, and in Rio she placed second behind winner Kipyegon as Simpson of the United States claimed bronze.

When quizzed about doping at the medallists’ press conference, Kipyegon insisted she was clean, while Dibaba said via an interpreter: “I can assure you I am crystal clean from doping.”

The Ethiopian, who broke the world 1500m record last year, added that the controversy engulfing Aden had “adversely affected” her preparations. She says she only uses him for his coaching expertise and that if he is found guilty of doping infringements, she will leave him.

At the equivalent press conference in 2012 Alptekin and Bulut triumphantly described their victory as ‘Turkish power’. In Rio, Kipyegon and Dibaba were rather less bullish, though, as they dealt with awkward questions from an understandably cynical media.