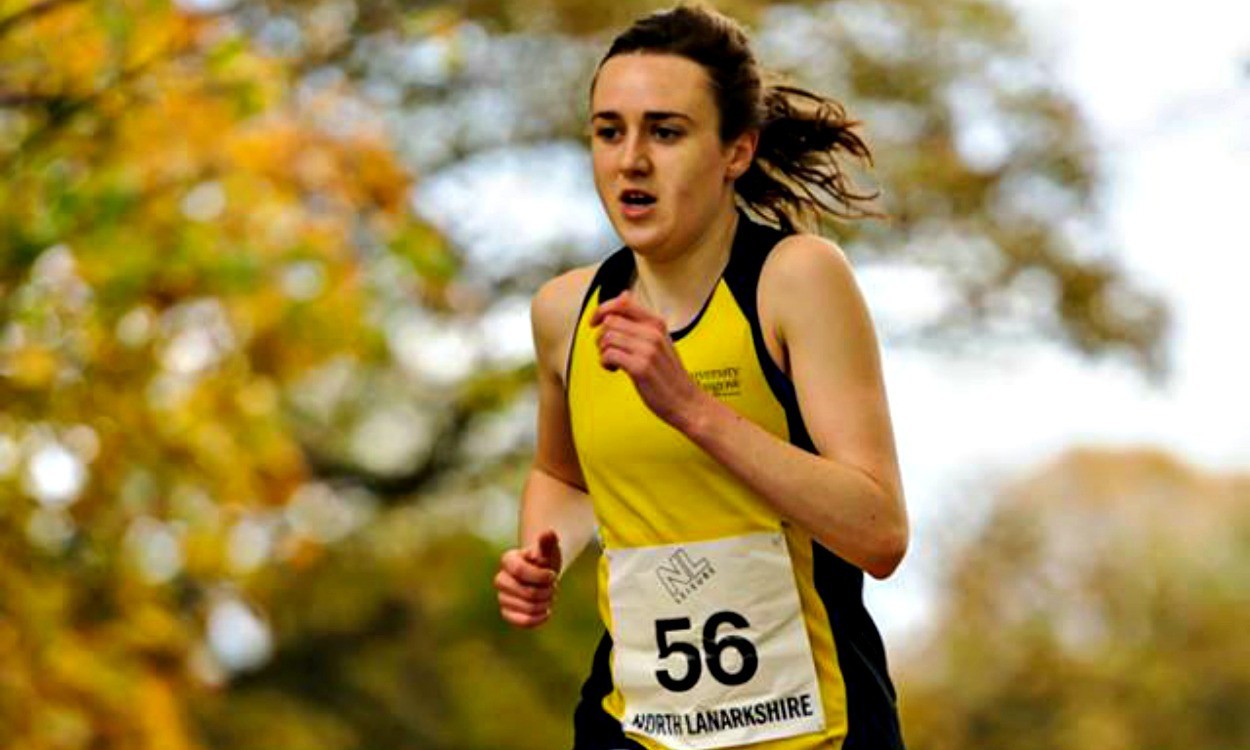 The Commonwealth Games 1500m finalist is to form part of a Scotland ‘A’ team with Ross Matheson as the pair race 1km each and go up against teams from Great Britain, England , Ireland, Wales, USA and Italy. Each female team member will run the first leg before handing the baton to their male team-mate in this new event.

“It’s an interesting prospect,” said Muir. “I don’t think I’ve ever raced over 1km before, so the distance itself will be quite unusual for me – plus the fact that it’s a cross country race and a relay as well.”

The 21-year-old added: “There’s quite a lot in the mix but I think it will be good fun. I love running in front of a home crowd and to have a Scottish vest on as well will be great. I just hope I run well for the team.”

The Dundee Hawkhill Harrier is set to be joined on first leg duty at Holyrood by Jemma Simpson, running for the England ‘A’ team, and Rachael Bamford, running on the GB team with Ross Murray.