Laura Muir looks to do double at European Indoor Championships 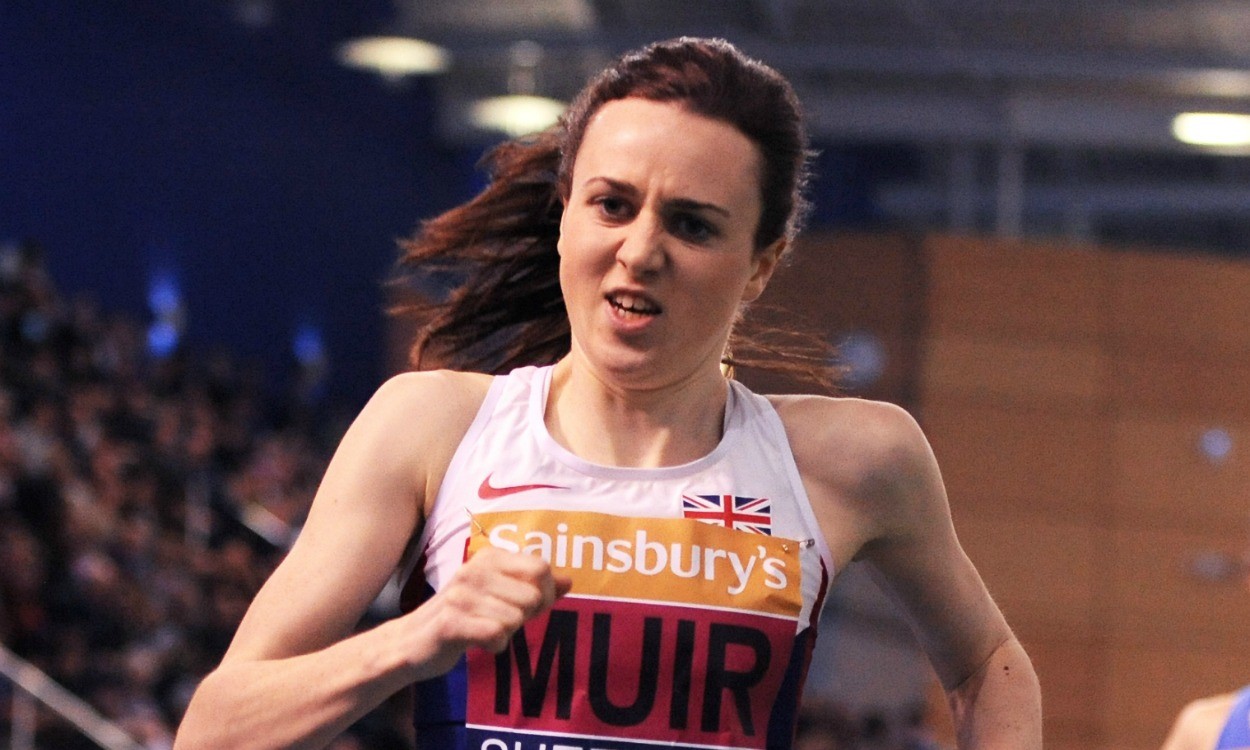 Laura Muir has revealed she is hoping to double up and run both the 1500m and 3000m at the European Indoor Championships in March.

The 23-year-old, who has been announced as captain of the British team for Saturday’s Great Edinburgh International XCountry, made a stunning start to World Championships year by smashing Liz McColgan’s long-standing British record for 5000m indoors in Glasgow on Wednesday.

Muir’s time of 14:49.12 at the GAA Miler Meet at the Emirates Arena eclipsed the previous mark of 15:03.71, set in 1992. It was only the second time she had raced the distance and the British 1500m record-holder, under the guidance of coach Andy Young, is now looking to mix things up a little in Belgrade at the championships which take place from March 3-5.

“We want to do both the 1500m and 3000m at European indoors,” said Muir, whose time of 8:59.39 through 3000m in Glasgow met the European qualifying standard which British Athletics have set for the distance.

Muir has spoken in the recent past about looking towards the 5000m further down the line and her opening run of 2017 suggests that notion is far from fanciful.

“Definitely,” she said when asked about an increase in distance in years to come. “I guess there’s still a lot more to come – and a lot more work to do – but, for a first outing, I’ll take that.

She added: “We thought this (the GAA meeting) was a good time to get a 5000m time in. Running here was a lot, lot different to running on a world stage against the Africans – that’s a completely different ball game – but it bodes well and if I can take part in a 5000m in the summer and see how I do against the other girls, then I’ll just take it from there, really.”

Muir will now turn her attention to leading the British team at the Great Edinburgh International XC on Saturday, where she will line up as a part of the 4 x 1km mixed relay.

“To be given the opportunity to captain a British Athletics team is a great honour, especially on home-soil and with such a strong team,” she said.

“We saw from the medals won at the European Cross Country championships last December that we have some fantastic cross country runners in both the senior and younger age groups, and hopefully, as team captain, I can help contribute to another successful event for the British team.”