Laura Muir: an athlete worthy of her own introduction 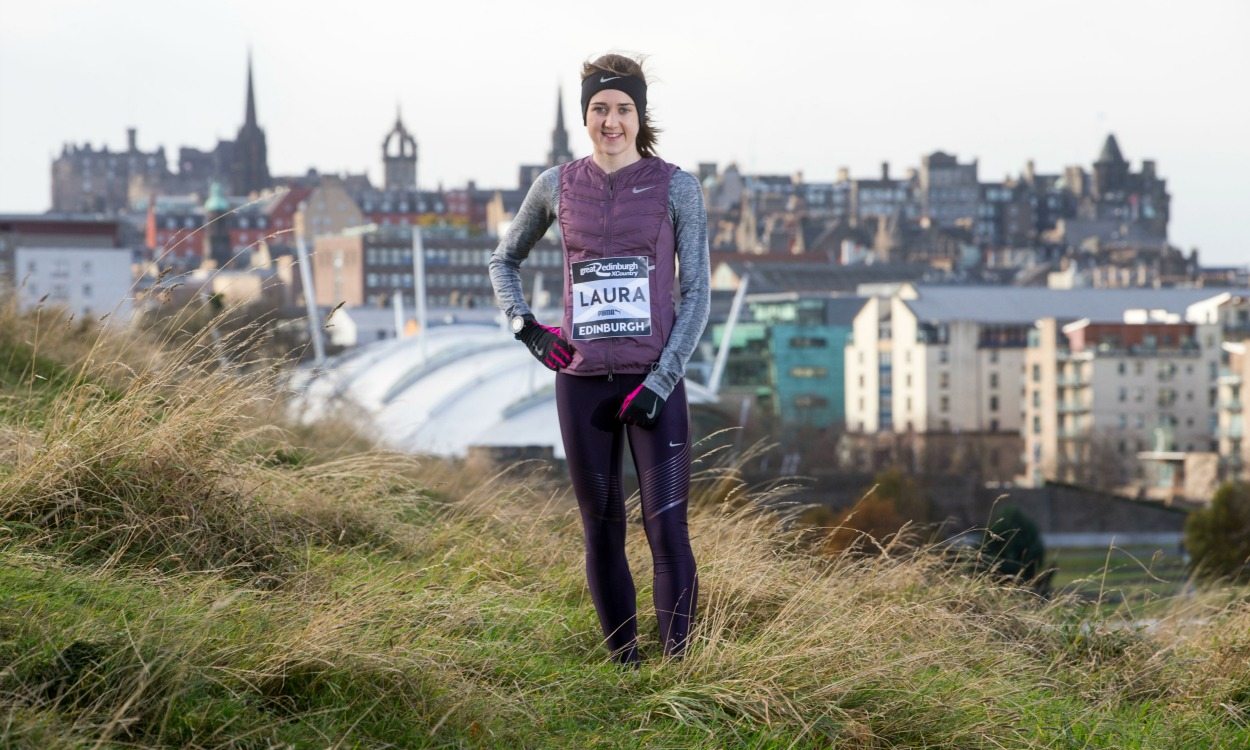 It goes to show quite how big a year 2016 was for Laura Muir that the unassuming but immensely talented middle-distance runner’s appearance at January’s Great Edinburgh International XCountry is worthy of its own individual announcement and media duties.

Demonstrative of her growing status in the sport on both a domestic and global scale, the 23-year-old’s own personal introduction to the flagship cross country meet north of the border, where she’ll run in the 4x1km mixed relay, also goes some way to showing quite how hotly-anticipated it will be for the British 1500m record-holder every time she toes the start line of a race in the build-up to the London 2017 World Championships.

It’s little wonder too, given Muir’s no-holds-barred, lay-everything-on-the-line approach has proven potential to produce fireworks. As the world No.1 has made clear numerous times since her all-or-nothing tactics left her frustrated with a seventh-placed finish in the Olympic final this summer, she makes no apologies for her hard-line style.

And quite frankly, why should she? A masterful run at the Anniversary Games before Rio took her gloriously to a British record time of 3:57.49, beating Dame Kelly Holmes’ Olympic gold-winning time from 12 years ago, which she then sublimely went on to better in a post-Olympic Diamond League meet in Paris, clocking 3:55.22 – the 16th fastest time in history.

“It’s quite surreal really. I really just enjoy my running for what it is, but to have people recognise me as someone to come and watch is great,” Muir said of her relatively newfound standing within the sport. “I’ve always had a great reception at all the British meets. To be running on home turf in Scotland is exciting so hopefully we can get a good turnout.”

It’s not just spectators who Muir feels are wary of her ability. With three sub-four-minute runs in the calendar year and a Diamond League title to round things off, there won’t be a single competitor lining up against Muir again who won’t be aware of what she can do.

Muir said: “I think more people recognise now that I am a big contender. Last year I was on the outskirts. People appreciated I was doing well but I was a little bit further away from it. Now I’m very much to the fore and able to go out there and win these medals. I think people just recognise that I have made that further step this year and that I’m ready and on the brink of getting my first major championship medal.”

It’s been a fairly non-stop past few months for Muir with a number of media engagements and training squeezed into a schedule which included a seven-week placement as part of her veterinary studies at the University of Glasgow.

“It’s pretty busy. Ever since my last race in the Great North CityGames mile I’ve done seven weeks of placement and a few media things here and there,” added Muir, who is in the coming days due to fly out to South Africa for a period of overseas training. “It’s been pretty busy since I finished racing so it will be nice to get away and get a good training stint in and have a bit more time to relax as well.”

For the time being though, it’s all fairly manageable. The Scot says she is seldom recognised in public and is generally, away from athletics meets, able to get on with her day-to-day life without any significant levels of  attention.

But with Muir’s growing status coinciding with the retirement of Jessica Ennis-Hill – poster girl of athletics in Great Britain – there’s a very realistic possibility that this time next year, if all goes to plan in London, that the heptathlete’s shoes will begin to be filled and the relative levels of anonymity Muir can still enjoy will forever be blown out of the water.

“It’s a happy medium right now in general public. I can usually get on with things and be alright. It’s just when I’m at athletics events where I get recognised quite a bit. But it’s nice that you get recognised in the running setting but can go about your normal day-to-day life just fine,” she said.

“I’m quite fortunate that I look a bit different from what I do on TV when I run. I don’t think too many people make the connection quite well, so I get away with it quite easily.”

Her close-season form helped confirm Muir’s belief that regardless of the Olympic outcome, she had made the right call in going all out to win gold. Right now the idea is for the European Indoor Championships in March, where Muir is targeting a first senior international medal, to set her up for a year which she plans to launch an assault on in her own uniquely aggressive, breathtaking fashion.

“I think confidence was [an issue] three or four years ago,” she added. “But now having the knowledge that I’ve run faster than nearly anybody on the start line is great. I think that will give me a confidence boost going into the year and really enable me to attack them and go for it.”

» A feature on Laura Muir is among the interviews included in the Athletics Weekly ‘Review of 2016’ bookazine, available to order online here