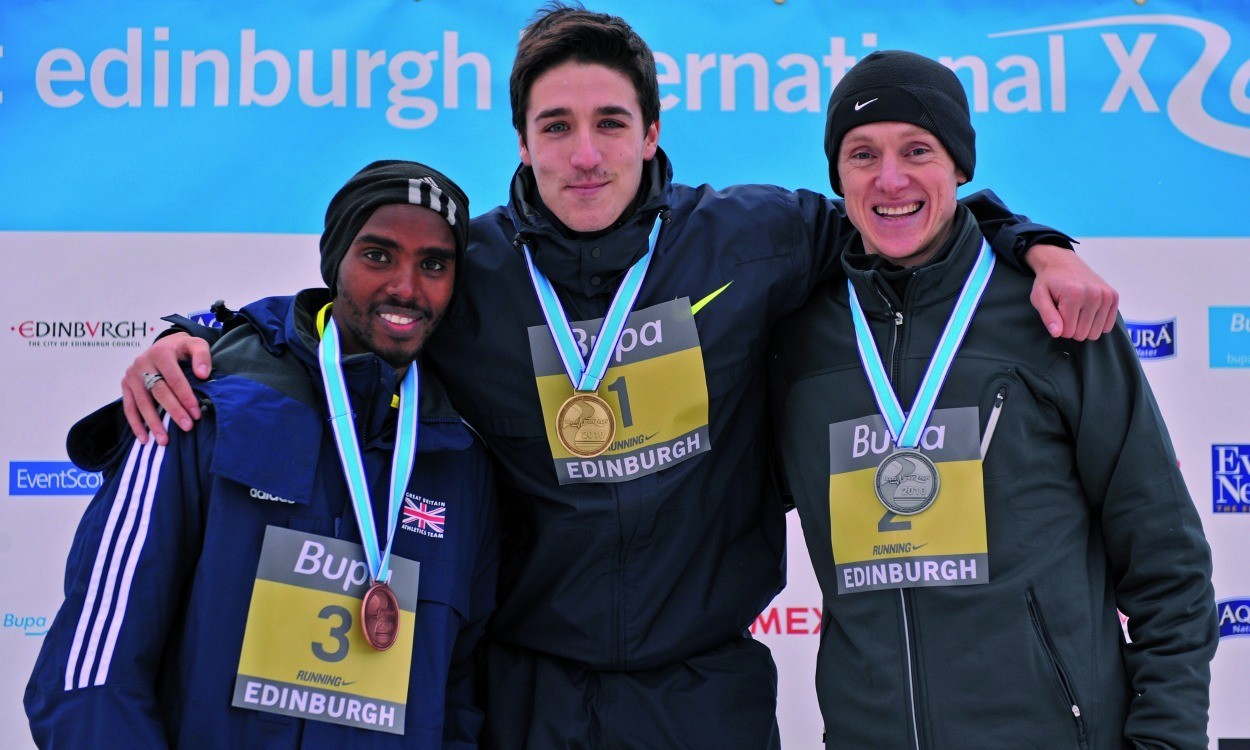 Five years ago Ricky Stevenson was defeating Mo Farah, but as AW discovered, his life is now beating to a very different tune

It would be an excellent quiz question for athletics fans: who was the last Brit to beat Mo Farah?

Strictly speaking, the answer would be boxer Anthony Joshua in the javelin in the 2012 edition of TV’s Superstars . That was just after he was beaten by Joshua and high jumper Robbie Grabarz in the 100m on the same programme.

However, the last Brit to win a bona fide race ahead of Farah was Ricky Stevenson. 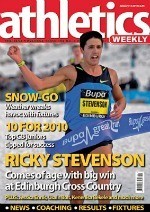 We are approaching the fifth anniversary of that Edinburgh Cross Country International 4km in which Farah was also beaten by Stockport Harrier Steve Vernon. Since then of course Farah has enjoyed a remarkable transformation, such that he will be back at Holyrood Park on January 10 as the world’s No.1 distance runner and one of athletics’ top drawers. Meanwhile, Stevenson’s life has taken a very different turn; his athletics career is over at the age of 26, having last raced nearly two years ago, and he is now more successful as a DJ.

Stevenson, who picked up a hamstring injury which ultimately left him not ﬁt enough to challenge for a place at the London Games, told AW: “I was probably in denial about the injury as it was Olympic year and I continued to train on it.

“I still suffer from the effects of it and it was never really diagnosed.

“Runners can be their own worst enemy, which I was to myself time and time again.”

Stevenson, who pursued his love of house music and is also considering setting up a management agency for young distance athletes, was speaking to AW last week on the day his first published music, an EP called Minds, was released by IDL Records. He said: “I’ve had my time away from the sport and it’s been lovely to get away as it was very stressful at the time and it wasn’t just a sport for me; it was my life.

“It was nice to get some normality back, but it’s going to be good to give something back now.”

» This is an extract from an interview with Ricky Stevenson published in the January 1 edition of AW, which is available to order here or buy and read digitally here