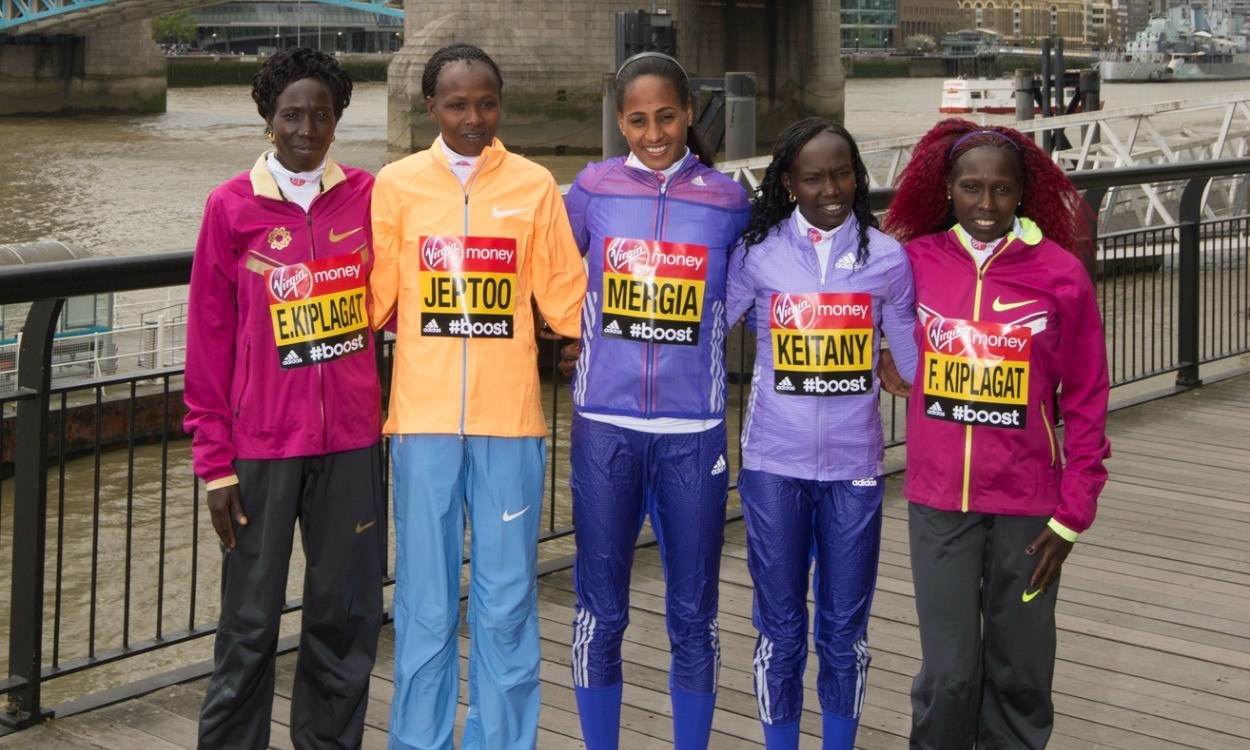 Florence Kiplagat, the world’s fastest ever woman over 13.1 miles, finished as runner-up to her namesake Edna 12 months ago, and having also placed fourth and sixth in the British capital is focused on victory this time around.

“To me it is a big goal because being fourth and sixth, is not good. I hope this time around I can win. I will try to win – my focus is on that,” says the 28-year-old, the third fastest in the field behind two-time London winner Mary Keitany and Ethiopia’s Aselefech Mergia with her 2:19:44 from Berlin in 2011.

“The most important thing is winning, not about the time.”

After missing 2013 to have her second child, Keitany made a winning return to action last year, securing victories at the Great North Run and New York City Marathon. She’s undefeated over the London course and further success on Sunday would see her become only the fourth woman to win the London Marathon three times.

“I have been away since 2012 so it’s good to be back this year,” she says. “I’m feeling better than ever. I’m happy to be on the start line again.”

Jeptoo failed to finish in 2014 after winning the year before and is pleased with her preparations for this year’s event.

The elite women’s field contains a total of 11 athletes who have gone sub-2:25 for 26.2 miles but it is Kenya’s ‘fantastic four’ who are expected to be battling it out in the closing stages.

The London Marathon visited the four athletes in Kenya earlier this year as they continued their preparations for Sunday’s race: