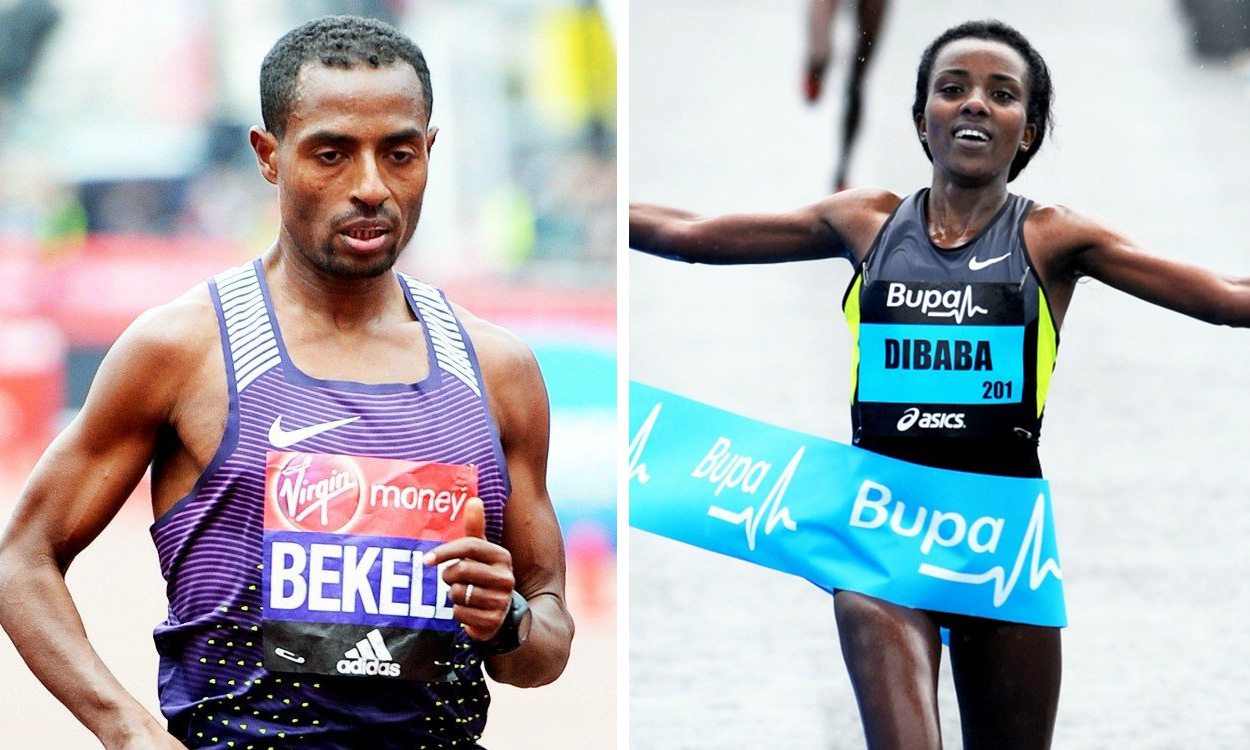 Kenenisa Bekele and Tirunesh Dibaba lead a stellar line-up at the Great Manchester Run on Sunday (May 22).

A winner in Manchester over the 10km course in 2014 after beating Wilson Kipsang into second, Bekele won the Great North Run in 2013 from Mo Farah and Haile Gebrselassie in what has been described as the greatest road race of all time and has also won the Great Ireland Run twice.

Dibaba, meanwhile, is making her racing comeback after having a child last year and is looking to win her third consecutive Olympic 10,000m title in Rio in August. Victory in Manchester would give the 30-year-old another treble – as she has won the Great Manchester Run in 2013 and 2014 with a course record of 30:49 set when claiming her first victory.

Former world marathon record-holder Kipsang could be Bekele’s closest rival as he returns to Manchester this Sunday along with fellow Kenyan Edna Kiplagat for the IAAF Gold Label road race.

While African athletes are expected to lead the way, some top European runners are also in the field. They include Christelle Daunay and Daniele Meucci, the reigning European marathon champions, plus Zane Robertson of New Zealand and Britain’s 2014 Euro Cross champion Gemma Steel.

» Check out the May 19 edition of AW magazine for a more in-depth look ahead to this weekend’s Great Manchester Run action. Further details can be found at www.greatrun.org/great-manchester-run