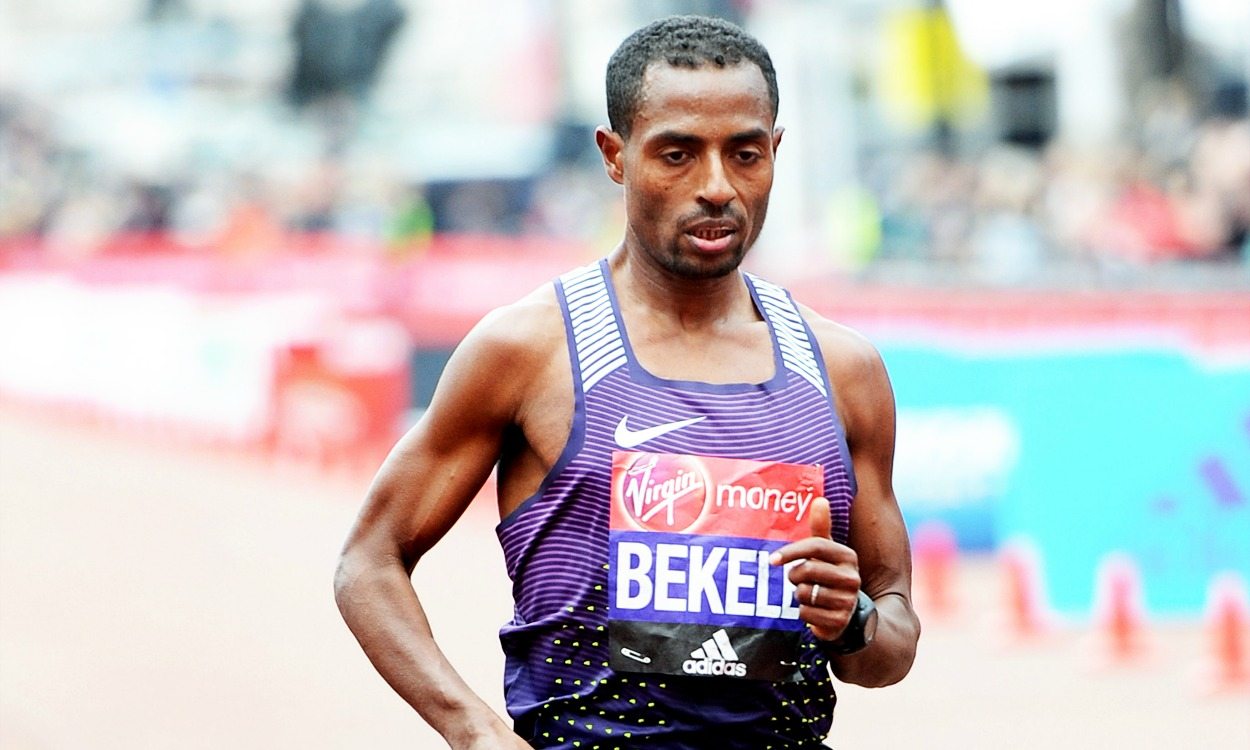 Kenenisa Bekele has been added to the line-up for this month’s Great Manchester Run.

Ethiopia’s three-time Olympic and five-time world track gold medallist made a strong return to racing after 11 months out with an Achilles injury, finishing third at last month’s Virgin Money London Marathon in 2:06.36.

He will now contest Europe’s biggest 10km on Sunday, May 22, when he will take on the likes of Wilson Kipsang – the former marathon world record-holder who was fifth in London – and Zane Robertson.

Also an 11-time World Cross Country Championships winner, Bekele will take his place on the start line at the IAAF Gold Label event in Manchester with his focus this year on the Olympic marathon after he impressed with his display in London.

The 33-year-old had confessed that he was only at 90 per cent fitness ahead of the marathon, having completed just six weeks’ specific training for the event. On the day, he missed five of his drinks bottles during the race after the course pacers mistakenly took them first.

A winner in Manchester in 2014 after beating Kipsang into second place, Bekele also won the Great North Run in 2013 from Mo Farah and Haile Gebrselassie.