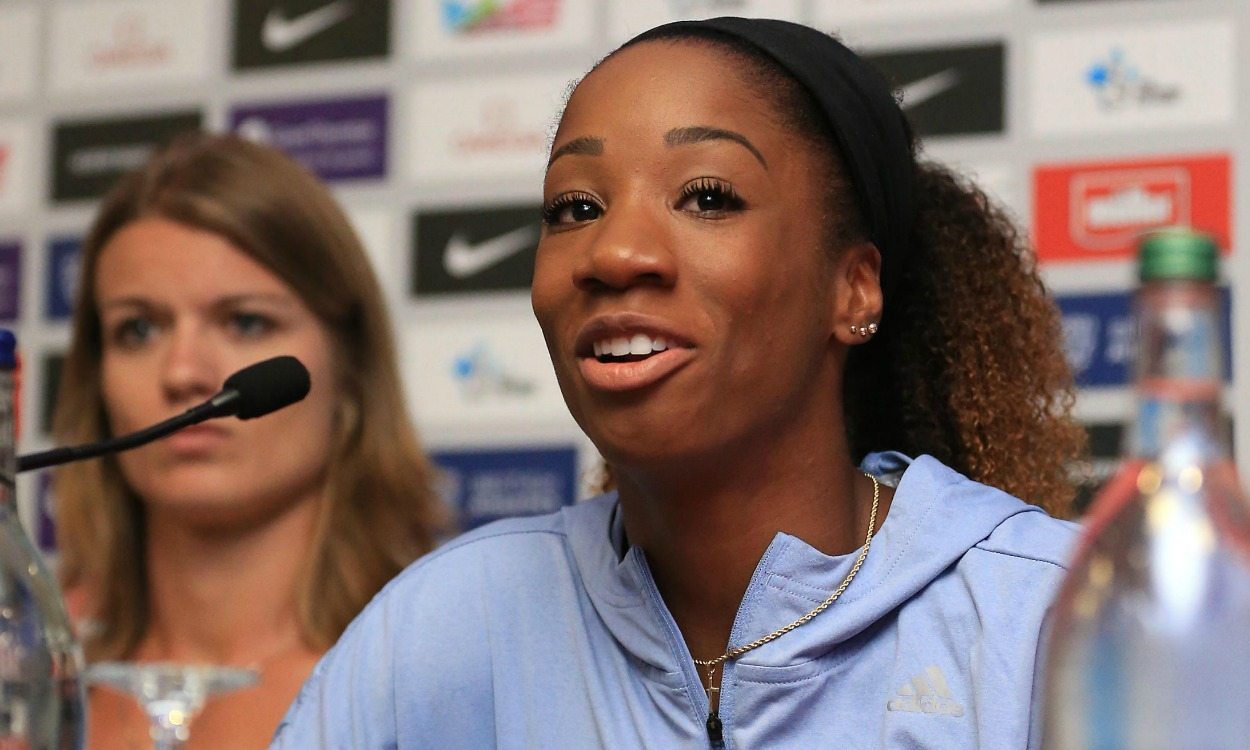 Kendra Harrison says she is looking to bounce back from missing out on Team USA for the Rio Olympic Games with a strong performance at the Müller Anniversary Games and she has the world record in her sights.

Instead of going for gold in Rio, the 23-year-old sprint hurdler has switched her focus to breaking the 100m hurdles world record and winning the Diamond Race after a sixth place finish at the ultra competitive US Olympic trials earlier this month put paid to her Olympic hopes.

“To have such a great season going into the trials, I felt pretty confident. But you know, my mind wasn’t like it usually is,” she said.

“We’ve got to be able to compete under pressure and I did not do that, I did not go out there and compete the way that I’ve been doing all year.”

Harrison was just 0.03 off Yordanka Donkova’s world record of 12.21 run in 1988 with her American record-breaking performance at the Prefontaine Classic and believes there is much more to come.

“When I get on the line, my number one goal is to get across the finish line first.

“The pressure of already having the American record and being so close to the world record is only going to push me to go for the world.”

With the Anniversary Games meeting incorporating the London Diamond League, Harrison forms part of another top field on Friday (July 22) when she will race the likes of fellow Americans Jasmin Stowers, Dawn Harper-Nelson and Kristi Castlin, plus Britain’s Cindy Ofili, in her heat, while USA’s Brianna Rollins and Nia Ali, plus Britain’s Jessica Ennis-Hill and Tiffany Porter, are also in action.

“This meet is really important for me,” she said. “To be undefeated going into trials and to lose twice, I definitely went back into training really hard and I’m definitely going to go out there and give everyone a show and show them why I have the American record.

“In that race at Prefontaine my beginning went really well but there are still a lot of things that I can fix at the end. Going that fast and having the hurdles come up to you, you’ve got to be able to react better and that’s one thing that I’ve got to learn how to do.

“I’m excited, and since this track is really fast, I’m ready.” 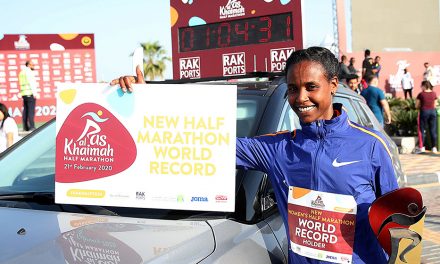 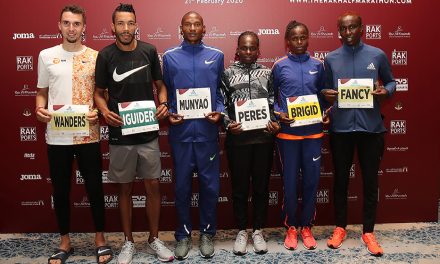