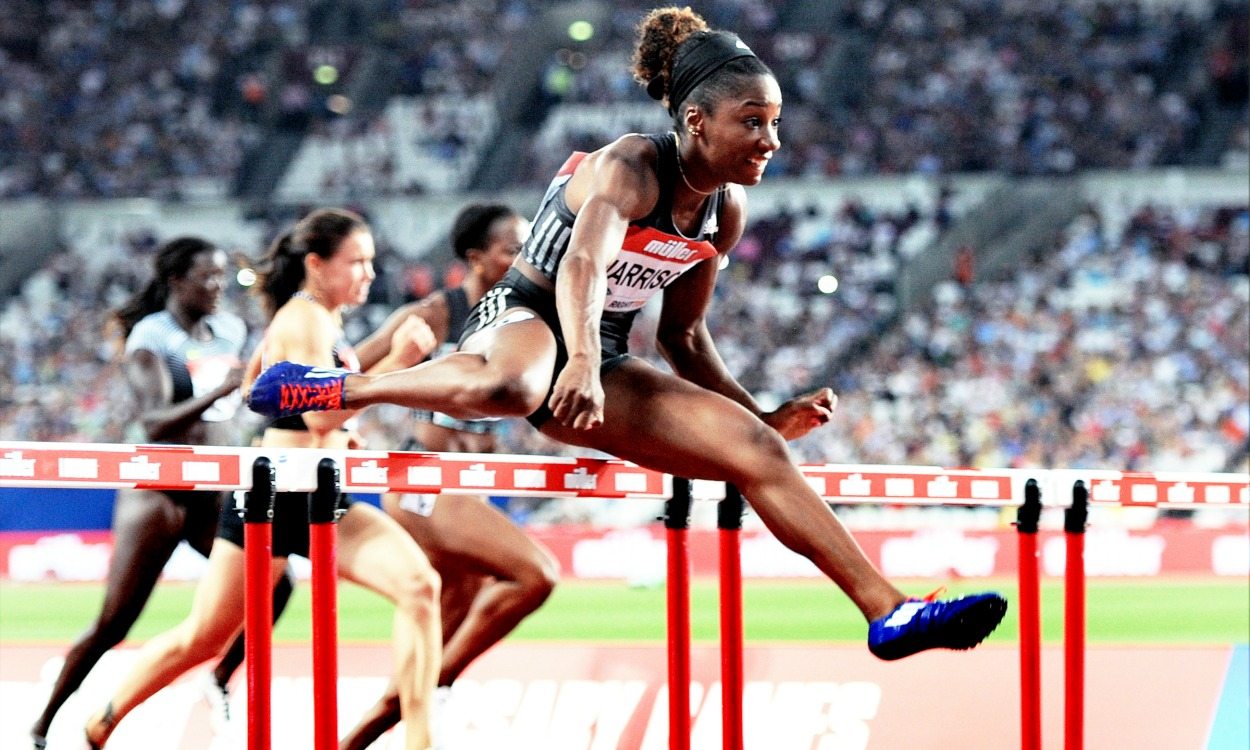 A round-up of some of the latest news and results from the world of athletics, including a PB by Harrison in Lexington which moves her to joint ninth on the world all-time list

USA’s 100m hurdles world record-holder Kendra Harrison opened with a fast performance at the Rod McCravy Invitational in Lexington. First in the 60m hurdles heats she clocked 7.85 before setting another world lead and a PB of 7.75 in the finals.

That time puts her joint ninth on the world all-time list and is the fastest since 2012.

Shakima Wimbley clocked another high-quality world lead in the women’s 400m with 51.28 over Kendall Ellis’ 51.52.

Cheptegei over Ayalew and Conseslus

Ethiopia’s Senbere Teferi defeated Olympic steeplechase champion Ruth Jebet for the second time in as many weekends, 25:18 to 25:30. Spain’s Trihas Gebre rounded out the podium in third in 25:37.

Ekiden in Hiroshima and Fukuoka

Six-time national champion Nagano extended its dynasty to seven, fighting off a tough challenge by Fukuoka on the anchor stage.