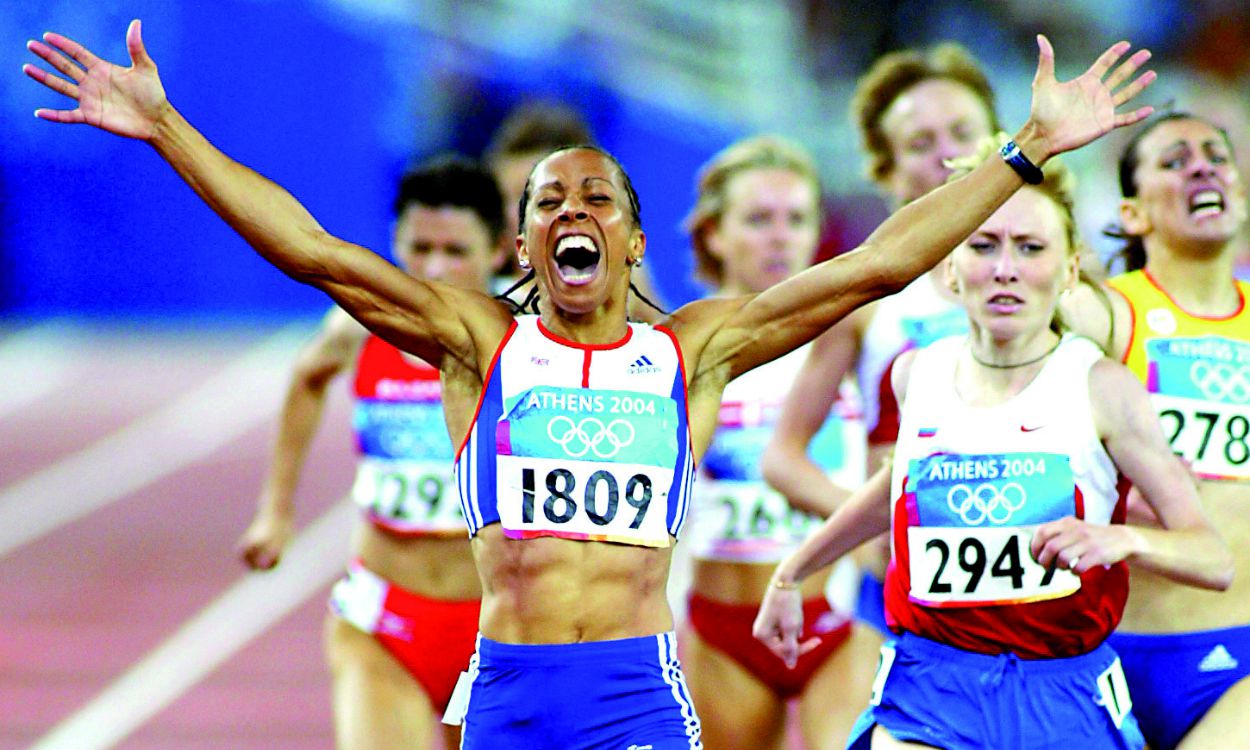 The double Olympic champion is set to step up and take on 26.2 miles in the British capital in April

Kelly Holmes is set to take on the challenge of 26.2 miles when she lines up at the Virgin Money London Marathon on April 24.

The double Olympic champion, who won her gold medals over 800m and 1500m in Athens in 2004, has recently been sharing her running experiences via her Twitter account and London Marathon organisers on Monday announced that the 45-year-old will be among the runners taking to the streets of the British capital this year.

“26.2 miles is a very long way for a long-time retired, middle distance runner,” said Holmes, who retired from competition in 2005.

“I will have to completely change my mindset to train for such a long distance but it’s a challenge that I am now up for, especially as for me it will all be about raising lots of money for charity.

“It’s the most amazing event, the atmosphere is incredible and now I can’t wait until race day.”

Holmes will be running to raise money for four charities, including the Dame Kelly Holmes Trust and Myeloma UK, as her mother is going through treatment for this plasma cell cancer. She will also raise funds for the Pickering Trust, which provides emotional support for people who have been affected by cancer, and Hospice in the Weald, where her coach Dave Arnold passed away two years to the day after Holmes won 1500m gold in Athens.

Holmes recently spoke with AW about her life since hanging up her spikes. “I feel like there is still more to achieve in life,” she said at the time. Since retiring from athletics, Holmes has also participated in the Powerman UK duathlon which she did in 2014.

In running London, Holmes will join an elite group of British Olympic track & field gold medallists who have gone on to take part in the event. They include Chris Brasher, Seb Coe, Lynn Davies, Mo Farah, Sally Gunnell, David Hemery and Mary Peters.