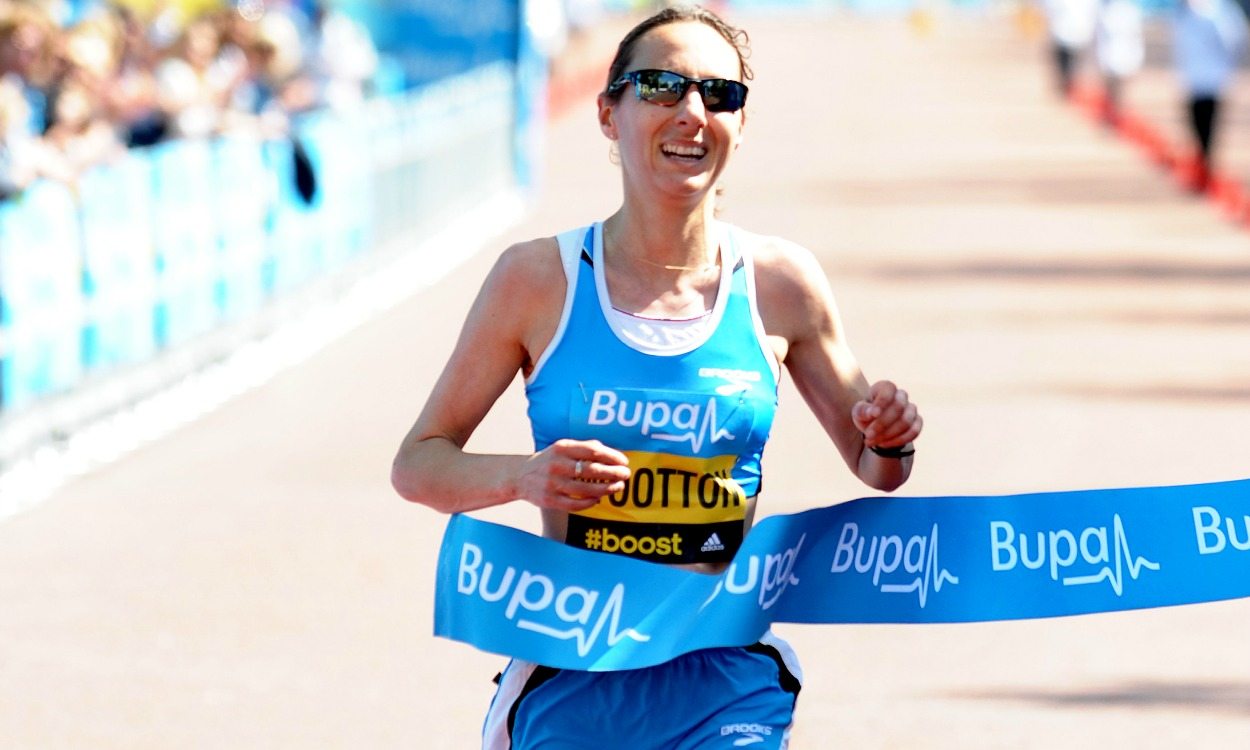 A look at some of the top performances by British athletes over the past week, including a 10km PB by Katrina Wootton in France and a podium place for Laura Weightman in Brussels

Katrina Wootton smashed her 10km road PB in finishing second in 31:47, a time which puts her top of the UK rankings this year, second in Europe and also into the top-10 on the UK all-time list.

Grant MacDonald won with a distance of 239.42km.

A report and photographs will appear in the January 5 issue of Athletics Weekly.

A report and photographs will appear in the January 5 issue of Athletics Weekly.