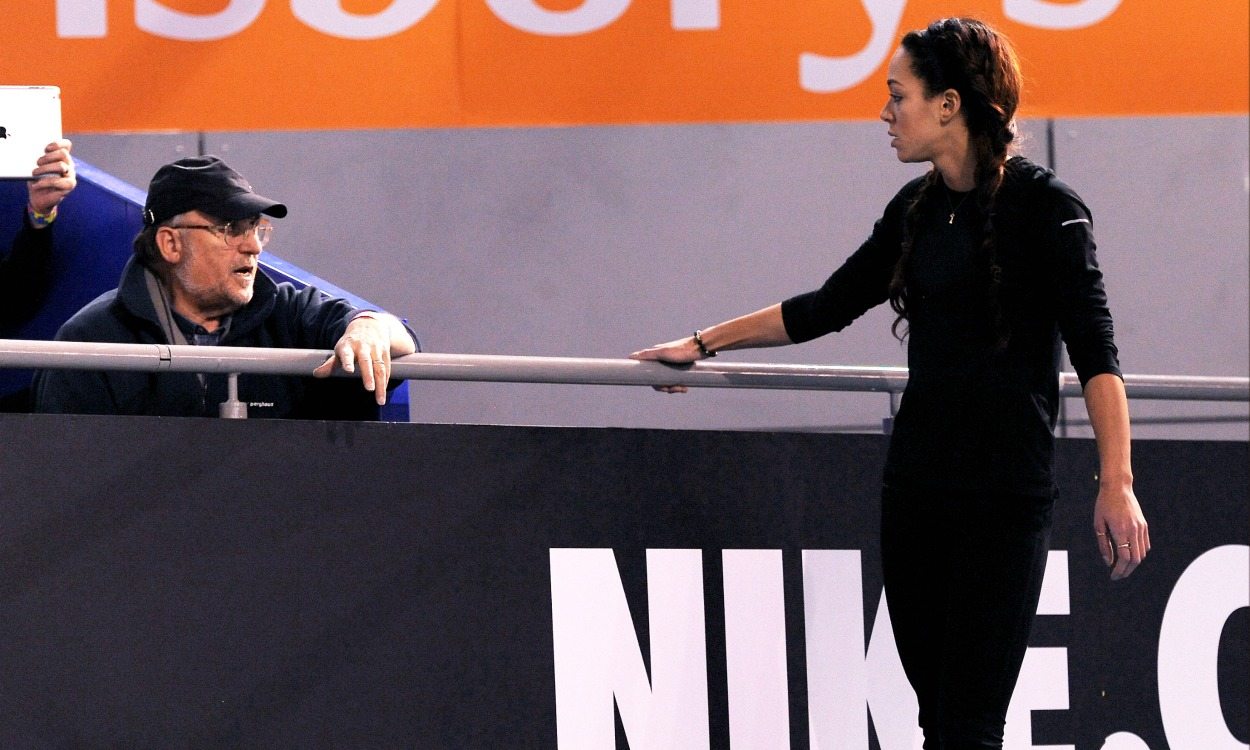 The 23-year-old heptathlete had been among the medal favourites for the Rio Olympic Games but placed sixth, a year after suffering disappointment at the Beijing World Championships where three fouls in the long jump ended her gold medal hopes.

The Liverpool Harriers athlete has worked with Holmes since 2008, but will now train towards the London 2017 World Championships under new guidance.

British Athletics confirmed the split, adding that Johnson-Thompson would be supported towards a new coaching solution as part of the usual performance reviews process.

Holmes has guided Johnson-Thompson to great success, including world youth and European under-23 heptathlon titles as well as world junior long jump gold in 2012. She finished 15th at the London Olympics that year aged just 19 and has since gone on to claim a European indoor pentathlon title, plus finish fifth at the 2013 World Championships in Moscow.

The heptathlete cleared 1.98m for a British high jump record in Rio, which put her in the lead after two events, but she dropped to sixth after below-par performances in her weakest events, the shot put and javelin.

“I’m a bit disappointed in my performances,” Johnson-Thompson said at the time. “Obviously I should have done better and executed it better, but I can’t go back now.”

Johnson-Thompson, who has had javelin training sessions with British record-holder Goldie Sayers in the past, has a heptathlon PB of 6682 points from 2014 and a 5000-point pentathlon best from 2015.

Toni Minichiello, who works with Jessica Ennis-Hill and is Britain’s most successful multi-events coach, is reported to have told the London Evening Standard that he has not been contacted by anyone about becoming Johnson-Thompson’s new coach.