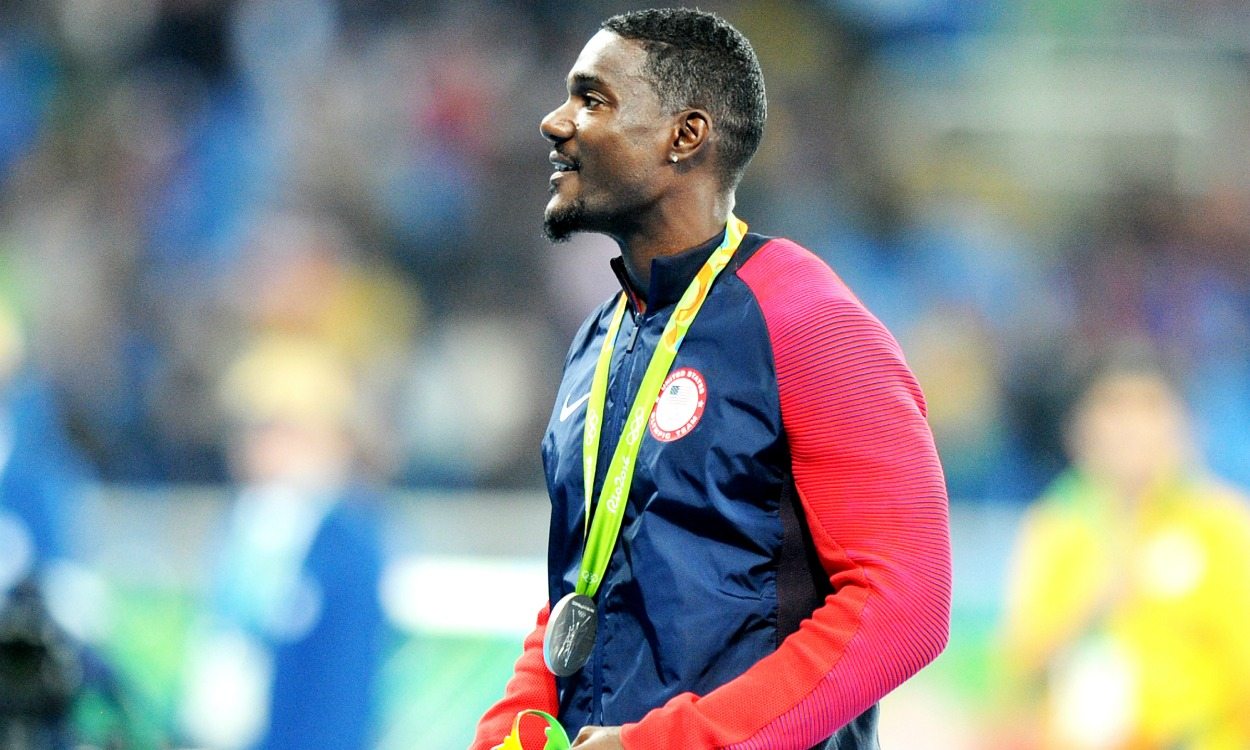 After securing silver in the 100m but then failing to make the final of the 200m at the Rio Olympics, Justin Gatlin is focused on running faster than he ever has before.

The 34-year-old struggled with an ankle injury in his 200m semi-final in Brazil but later expressed his hunger for 2017 and a year in which he hopes to run personal bests at the age of 35.

“I’m going to get ready for next season,” the American said after running 20.13 to finish third in his semi-final. “I talked to my coach and said I want to go out and PR (run a personal best) at 35 and see exactly what I can do.

“When I retire I want to be able to literally leave my spikes at the finish line and just walk off the track and say that’s all I have left.”

It remains to be seen whether Rio was the last Olympic Games for Gatlin, who ran his PBs of 9.74 for 100m and 19.57 for 200m just last year, but the 2017 IAAF World Championships in London is definitely in his plans.

“I’m hungry for next year,” said the 2004 Olympic 100m champion, who went on to complete a golden world sprint double in Helsinki in 2005. “I know that’s going to be in the UK and the UK media has not been the most kind to me. But I do have a lot of UK supporters social media wise who give me a lot of support, a lot of love.

“When I come out here I do it for the people who support me and who really care about me and want to see me do well. When I go out there I block out everything else.”

Gatlin remains a controversial figure following his two doping suspensions and was booed more than once in Rio’s Estádio Olímpico, but the five-time Olympic medallist shrugged off that vocal hostility and put it down to his rivalry with Jamaican sprint star Usain Bolt, who again retained his 100m, 200m and 4x100m titles in Brazil.

“It’s a showman’s sport,” said Gatlin. “I think the rivalry that I have with Usain, it’s turned it into a professional wrestling feel. Everyone’s cheering for Usain, but they have someone they have to boo against.

“At the end of the day, I think that a lot of people have seen how hard I’ve worked. I’ve gained a lot of respect from a lot of the fans. Even people who are not from the United States they still come out and cheer me and give me heart gestures and cheer for USA. That’s all I ask for. That’s what sport is built on: respect.”