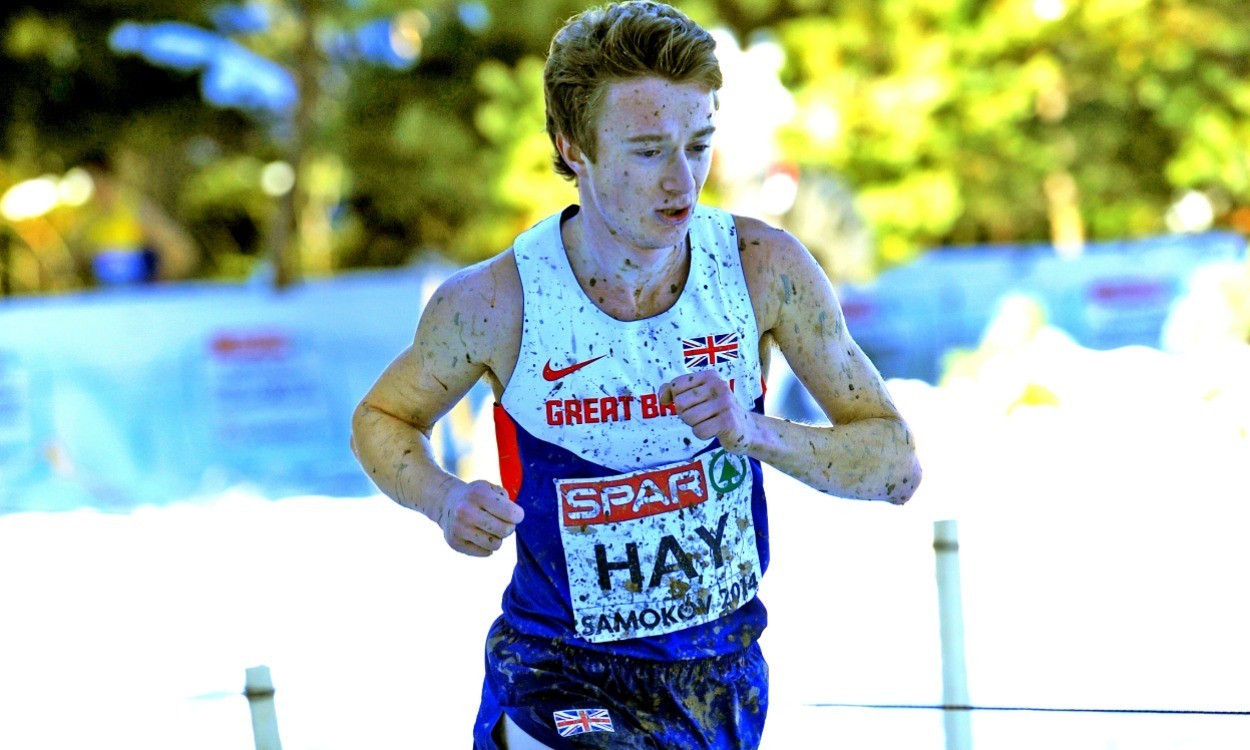 The three-time GB junior World Cross representative hopes to emulate his performances as an under-20 at this event as he moves up to compete in Guiyang as a senior.

“I’ve been put in this team to be top 30 and that’s exactly what I want to go out and do,” said the 23-year-old, who finished fourth in the under-23 race at December’s European Cross Country Championships in Bulgaria. “(Chris) Derrick the American came 10th last World Cross and if I can come anywhere near that I would have had an outstanding run.

“I was the fifth non-African and first European as a junior, so if I could emulate that in my transition to the senior team, I’d be extremely happy.”

On being named captain of the GB team, in which of the 17 athletes only one, Gemma Steel, is aged over 23, Hay added: “I’m pretty proud – it’s a big honour to be team captain at any event, but to be it at the World Cross is amazing.

“It shows how young the team is, but as a group we’re looking really strong and everyone has earned their position to be here.

“There is a lot of talent and hopefully we’ll go out there perform at our best and nail it on the day.”

British Athletics’ head of endurance Barry Fudge commented: “Jonny has shown in the last week his true leadership qualities in supporting the team in Guiyang and that has contributed to a really positive environment.

“Despite the team being relatively young in age and experience, they have equipped themselves well with the travel and change of culture.

“Tomorrow will be a big test for the group, but it will undoubtedly be an experience that will bode well for future international competitions.”

» A World Cross preview can be found online here, while the March 26 edition of AW magazine includes a more in-depth look ahead to the action