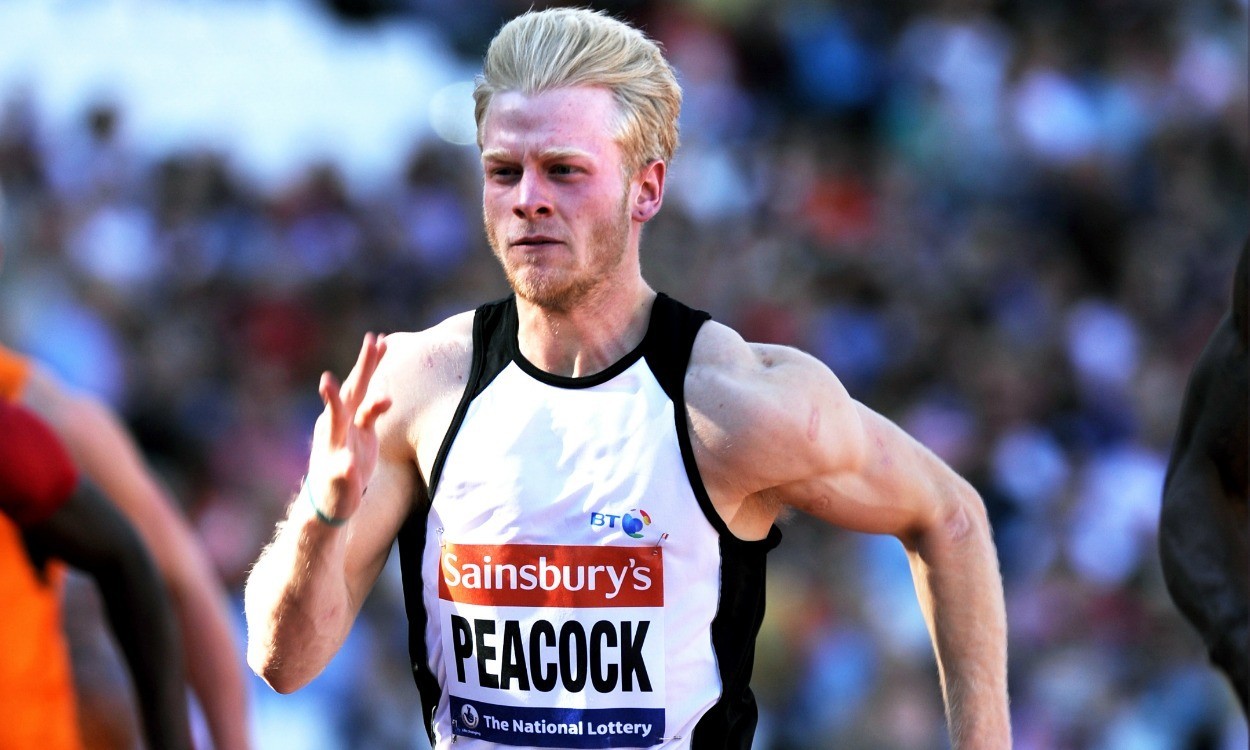 Jonnie Peacock is keen to complete the set and add European gold to his Paralympic and world T44 100m titles next week but he’s careful not to hang the medal around his own neck before the championships have even begun.

The 21-year-old has struggled with injury in 2014 and only returned to racing in June. As a result, despite going into the Swansea event – held from August 18-23 – as the clear European leader, he knows success is never certain.

“I had a back stress and unfortunately with an injury like that you just have to rest,” says Peacock, who first began to suffer with the problem in December. “It meant that I couldn’t actually run until April this year. It was really frustrating for me to have four months out of running because that’s what I love but I feel good now.”

His time away from the track did give the Steve Fudge-coached athlete time to focus on other areas, though, with more attention on strength and conditioning proving beneficial.

“I think that we made some good gains in that period. We focussed on some things that we could focus on and fixed some issues,” he says.

“It’s taken the most part of the season but I think over the last couple of weeks things are slowly starting to sync up and get to where they should be. I’ve been pain free for a good few months now.”

Peacock opened his season at the UK Championships and went on to clock his European-leading 10.97 at the Sainsbury’s Glasgow Grand Prix where he was beaten by his main rival, the American world record-holder Richard Browne.

The week before that and Peacock had run a wind-assisted 10.84, which would have equalled his PB if it hadn’t been aided by a 2.9 m/sec wind, so he’s confident things are going in the right direction.

“It definitely shows that there’s potential still there,” he says. “Personally I think I’ve improved since then and hopefully I’ll have a good rest of the season, what’s left of it anyway.”

The Charnwood athlete’s biggest challenger for the European title is likely to be Germany’s Felix Streng and Peacock recognises the improvements his rival has made this year.

“Felix Streng is somebody that could do something,” he says of an athlete who has run 11.35 this season. “He’s been running very fast all season and running personal best after personal best. He could PB in Swansea so I’ve got to be prepared for that.”

Despite his global experience, Peacock will be making his IPC European Championships debut in Swansea, the sprinter having missed out in 2012 through injury.

“That means this is my first one and it’s a home one so will be amazing,” he says. “I’m really looking forward to it.”

Success in Swansea would help Peacock to put his injury woes well and truly behind him, but he’s careful not to get too carried away with thoughts of what could be before he’s even taken to the track.

“It would be nice, but I don’t want to be thinking about that too much,” he says on his chance of completing the major event set and adding the European title to his medal collection.

“You don’t put the medal around your neck before you’ve won the race,” he adds. “Anything could happen on that start line.”

» Sainsbury’s is a proud sponsor of the GB & NI para-athletics team heading to Swansea for the IPC Athletics European Championships on 18-23 August. Tickets: paralympic.org/swansea-2014/tickets