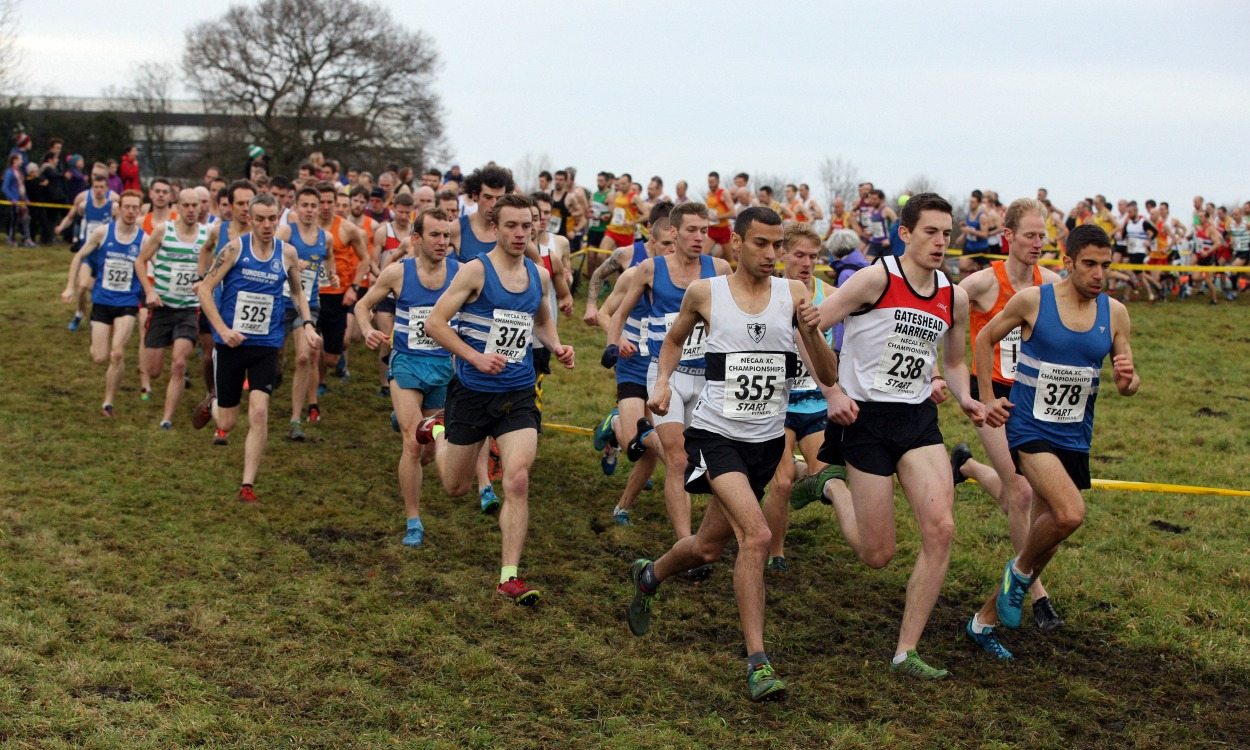 While eyes were on the European Cross Country Championships in Italy, there was also plenty of domestic action this weekend with some top results

Elinor Kirk won the women’s race in a PB of 32:35, a time just outside the UK leading performance for 2016.

A full report and photographs will appear in this week’s AW magazine.

The winner of the separate M50 race was former champion Andrew Leach.

On a weekend he would normally be running in the European cross-country event, Jonny Hay was the men’s winner in 66:04.

Jo Kent, who medalled in the previous day’s masters cross-country race at Oxford, was first woman in 83:55.

British W40 masters pentathlon record-holder Di Norman showed her versatility by winning the 4-mile women’s race. Her son Harley was first under-15 in the combined under 17 and under-15 race.

The men’s 6 mile race was won by Ronnie Murray.

Martin Duff’s report will appear in this week’s magazine.

Jeremy Hemming’s photographs will appear in this week’s issue.