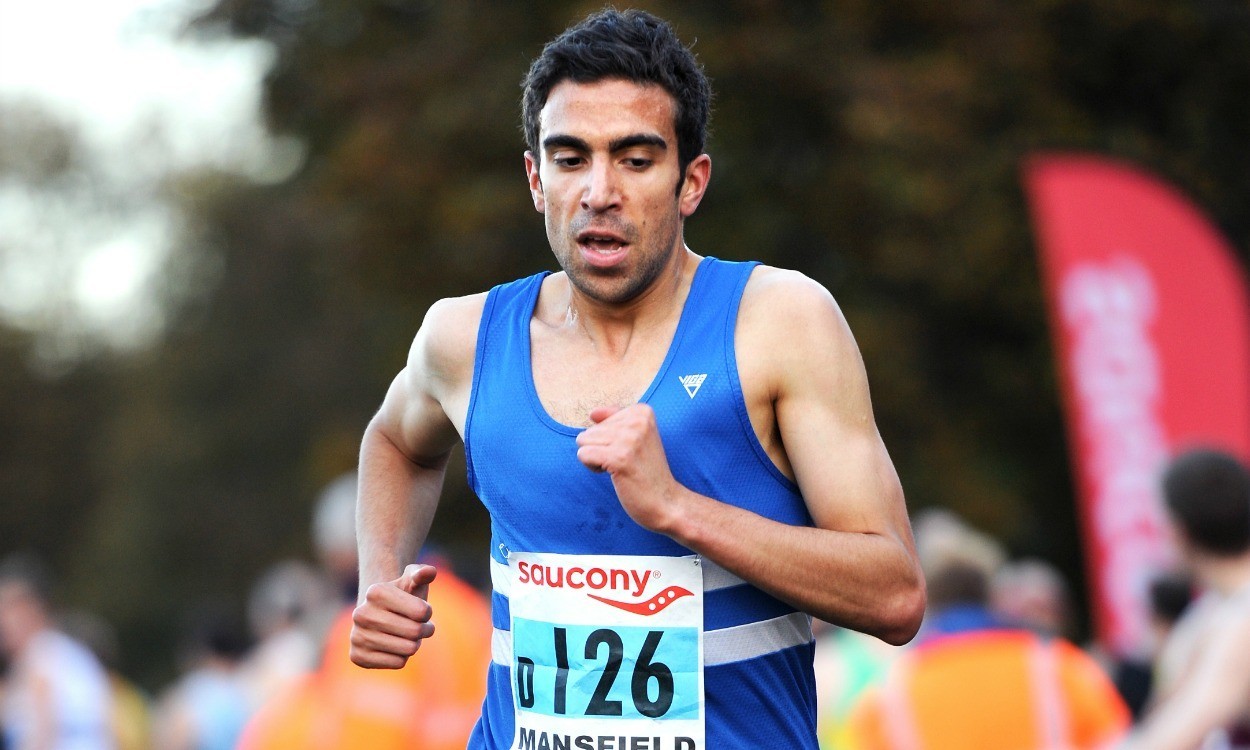 A number of changes made to Great Britain team, with Michael Callegari replacing Mo Farah who has withdrawn due to illness

Jonathan Taylor has been named as captain for the Great Britain & Northern Ireland team at Saturday’s Great Edinburgh Cross Country.

Taylor finished seventh in the 4km international event in 2014 and this year competes over 8km as a part of the GB team facing Europe and the USA.

Michael Callegari has been called up to replace Mo Farah, who withdrew from the event earlier this week following illness.

A number of other changes to the GB team have also been made, with Euro Cross fifth-placer Ross Millington ruled out through injury and Andrew Heyes taking his place on the men’s team.

In the women’s team Alyson Dixon, Rebecca Murray and Rosie Smith come in for Sonia Samuels, Charlotte Purdue and Jessica Judd, while Rhona Auckland is out after suffering a slight Achilles injury following her Euro Cross under-23 gold medal-winning performance in Bulgaria and will be replaced by Georgie Bruinvels.

Elliot Bowker and Georgina Outten will now no longer compete as part of the junior teams and have been replaced by Euan Gillham and Harriett Knowles-Jones.