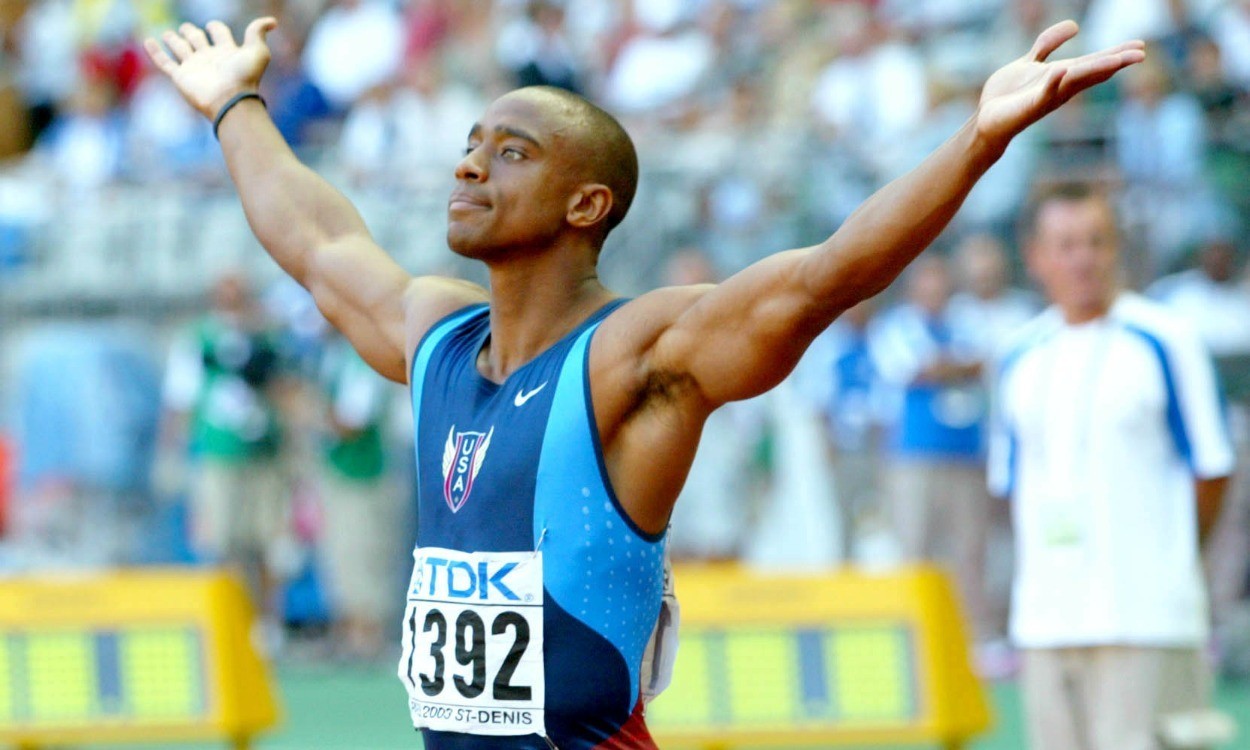 Announcing the ban on Wednesday, the US Anti-Doping Agency (USADA) stated that an independent American Arbitration Association North American Court of Arbitration for Sport (AAA) found that Drummond had possessed, trafficked and administered banned performance enhancing substances to an athlete under his care as a coach.

“Coaches have an inherent responsibility to protect athletes – not take advantage of them – but to ensure that they receive the support, training and advice they need to win fairly and in accordance with the rules,” said USADA CEO Travis T. Tygart in a statement.

Drummond’s eight-year period of ineligibility began on Wednesday (December 17, 2014) – the date of the arbitration decision.

Gay, who won world 100m and 200m titles in 2007, received a one-year ban earlier this year following his positive test for a banned anabolic steroid. The 32-year-old’s suspension was backdated to June 23, 2013 – the date his sample was collected at the USA Outdoor Track & Field Championships – with results dating back to July 15, 2012, annulled.

As AW reported at the time, Gay could have received a two-year ban, but he was eligible for a reduction having provided “substantial assistance” to USADA, a statement from the anti-doping agency advised.

A statement released by USADA on Wednesday read in part: “Drummond’s sanction prohibits him from coaching, training or advising athletes and participating or coaching at any event sanctioned by USA Track & Field, the International Association of Athletics Federations or any other WADA Code signatory. This includes the U.S. Olympic, Pan American Games or Paralympic Games Trials, being a member of any U.S. Olympic, Pan American Games or Paralympic Team and having access to the training facilities of the USOC Training Centers or other programs and activities of the USOC including, but not limited to benefits, grants, awards or employment.”

A PDF of the ruling can be found via a link here.

During his time as an athlete, Drummond used to race with a comb in his hair and was the self-styled ‘clown prince of track and field’. He was known for his showmanship and, when disqualified in the second 100m quarter-final at the 2003 World Championships in France for a false start he was adamant he did not commit, he lay down on the track for almost an hour in protest before eventually moving.

The sprinter was a part of the “HSI” group coached by John Smith. As well as helping the United States 4x100m relay team to Olympic gold in 2000 Drummond also formed part of the winning sprint relay teams at the 1993 and 1999 world championships and the Olympic silver medal-winning team at the 1996 Games in Atlanta. Having moved on to coaching, he was a relay coach for the US team at the London 2012 Olympics.