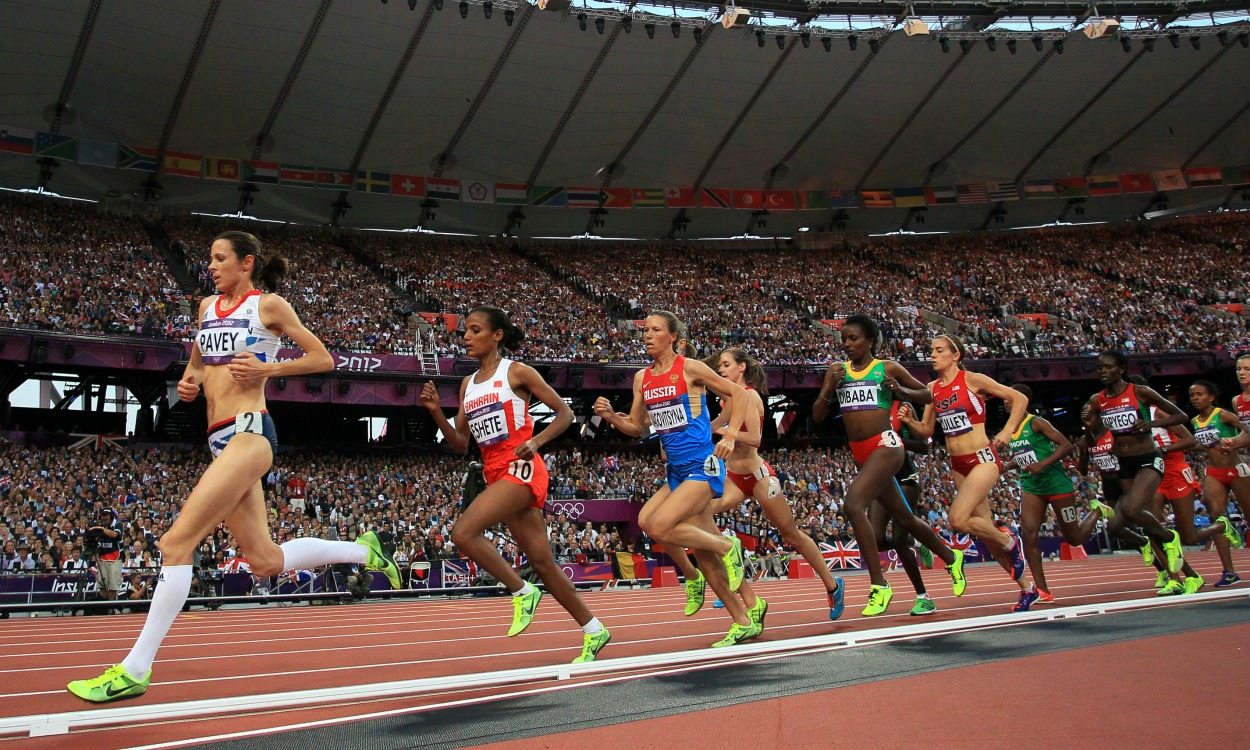 As Jo Pavey gets ready to compete at her fifth Olympics, she took a run down memory lane and told Jessica Whittington some of her Games experiences, from Sydney 2000 to Rio 2016

My first Olympics in Sydney was very special. At the time I felt like ‘wow’. I remember looking up at the flame and thinking ‘right, if nothing else happens in my career, I’ve become an Olympian’. Whatever happens, I felt like my dreams had come true. It’s so special to go to your first Olympics. I really take that on board when I think of other athletes now on the team, that it’s their first Olympics, because I remember how I felt. 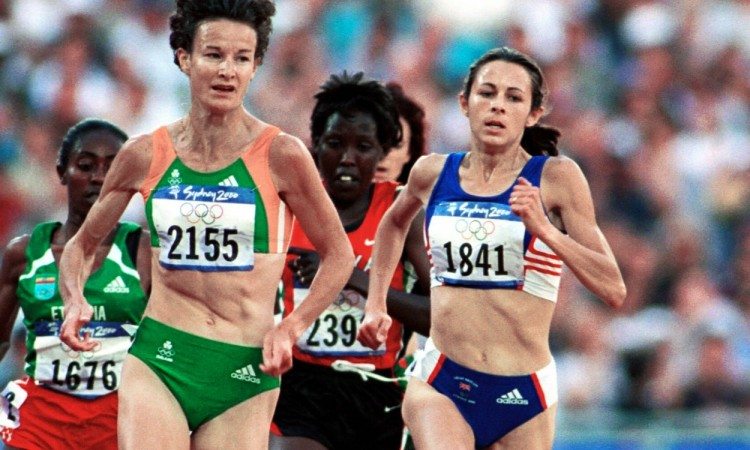 Athens was quite a tough one going in because I tore my calf earlier in the season. I spent weeks and weeks aqua jogging. It was just a real battle with the pain in my calf but I ended up coming fifth, which I was really pleased with under the circumstances. 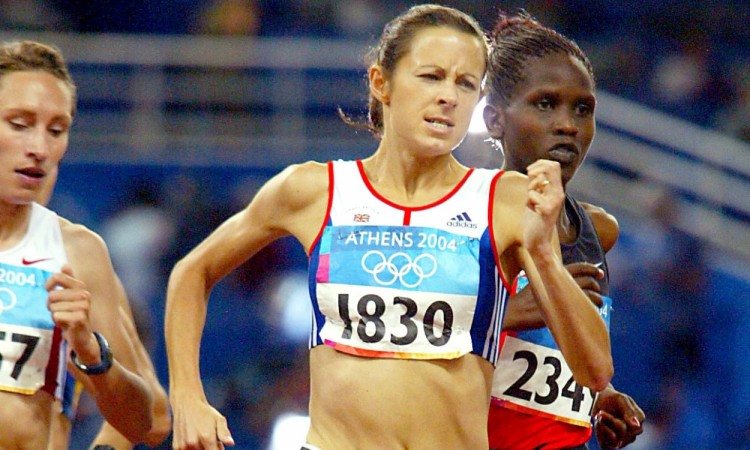 Beijing was a disappointment because I’d got in really good shape but I’d got food poisoning between travelling from the holding camp to the village. Some other athletes got it as well and obviously you don’t want to make excuses at the time, you’ve just got to get on with it, but it was disappointing because I didn’t run as well as I had hoped. I was too ill to then compete in the 5000m afterwards. I was the only one entered so I wasn’t taking anyone’s place anyway and I tried to warm up for it and I just couldn’t run. So that was a disappointment because I’d really worked hard to get into good shape and I wasn’t able to run as well as I’d hoped. But that’s sport, that happens. 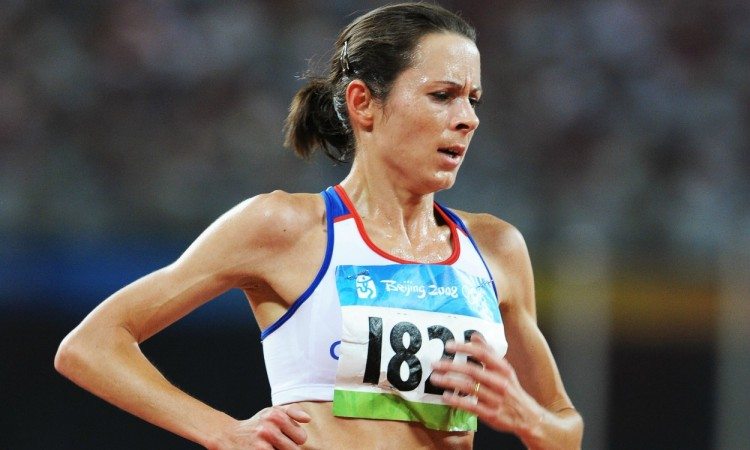 London. The experience of competing in a home Games was something that really kept me going at that stage in my career. If London hadn’t been awarded the Olympics, perhaps I would have stopped track running and just thought about staying on the roads, but the thought of competing in a home Olympic stadium really kept me going. It was even more amazing than I could have imagined. For any British athlete, when your name was announced the crowd was always amazing and that’s a real experience that I’ll never forget. Obviously I didn’t finish in the medals or anything, but I was the first European and non-African in the 5000m and the 10,000m so overall I was fairly pleased. Just the overwhelming experience of competing in a home Games was amazing because not many athletes get that opportunity in their career. 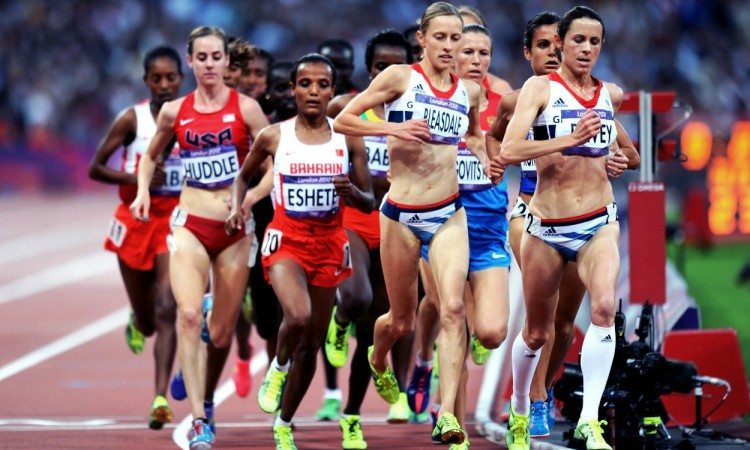 When it was announced that London was going to host 2012 I remember thinking then ‘oh what a shame, I’ll probably be retired by then’. Never would I have thought I’d go to one after that! I’ve been very lucky.