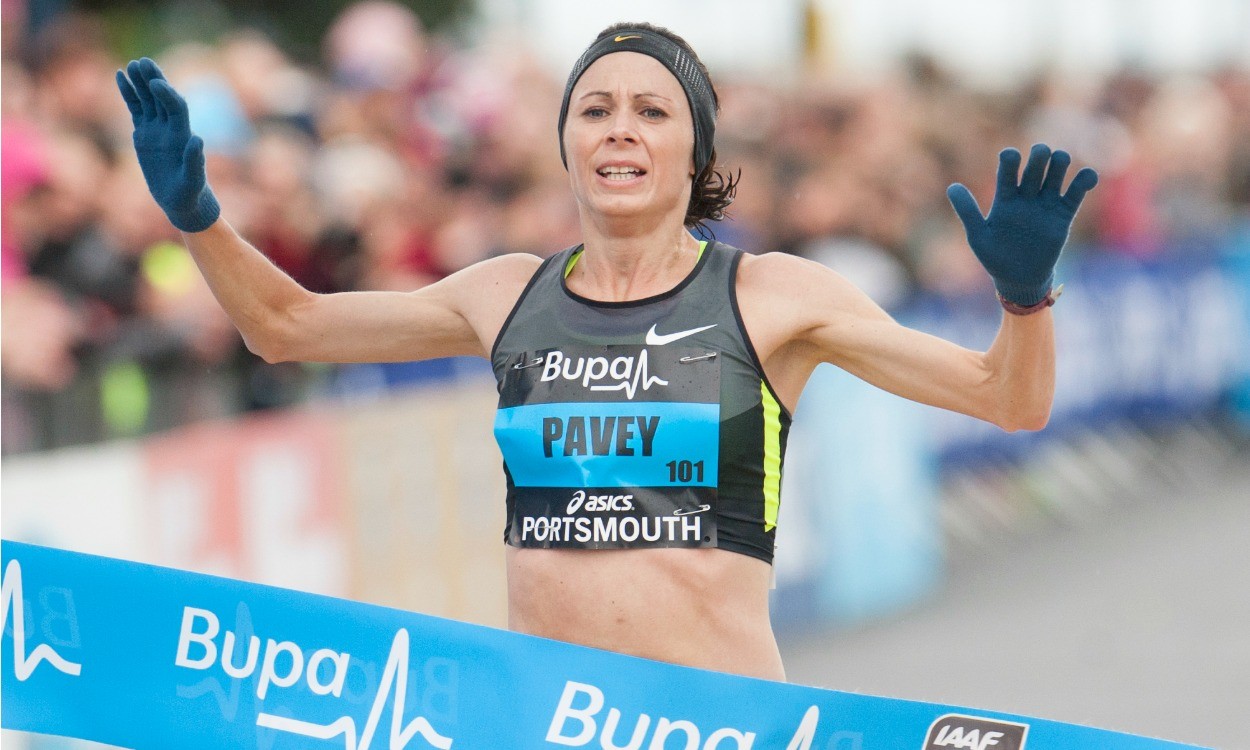 Jo Pavey is to go for a hat-trick of Bupa Great South Run victories in October as she races for her third win at the event eight years after claiming her first.

The four-time Olympian, whose current focus is on racing over 5000m at the Commonwealth Games in Glasgow, would emulate the likes of Sonia O’Sullivan, Liz McColgan, Restituta Joseph and Iulia Negura – all fellow two-time winners – in claiming her third Bupa Great South Run win on October 26.

The 40-year-old returned to track action earlier this year just eight months after the birth of her second child and had initially been selected to contest both the 5000m and the 10,000m at the Commonwealth Games, at which she won a silver for the shorter distance in Melbourne in 2006.

On Monday BBC Tees reported how Kate Avery had been called up to replace Pavey in the England team for the longer event.

The European 10,000m silver medallist has also been selected for both events at the European Championships in Zurich two weeks later but is already starting to put her road race calendar together with the Great South featuring as one of her favourite events.

“I love running the Great South Run,” she said. “It just really suits me.

“I love the fact that it’s ten miles, the course is fast and flat and it’s always a really competitive race. I love the atmosphere and finishing along the seafront in Portsmouth.

“When you’ve been fortunate to win it in the past, it gives you a good feeling that you’ve got a chance to do well in it again,” added Pavey, who also won this event in 2012 and clocked her 10 mile best of 52:46 when victorious in 2006.

“It would be nice to try and get a personal best this time,” she added. “Even though I’m getting older, I still feel determined to try and run fast times.”