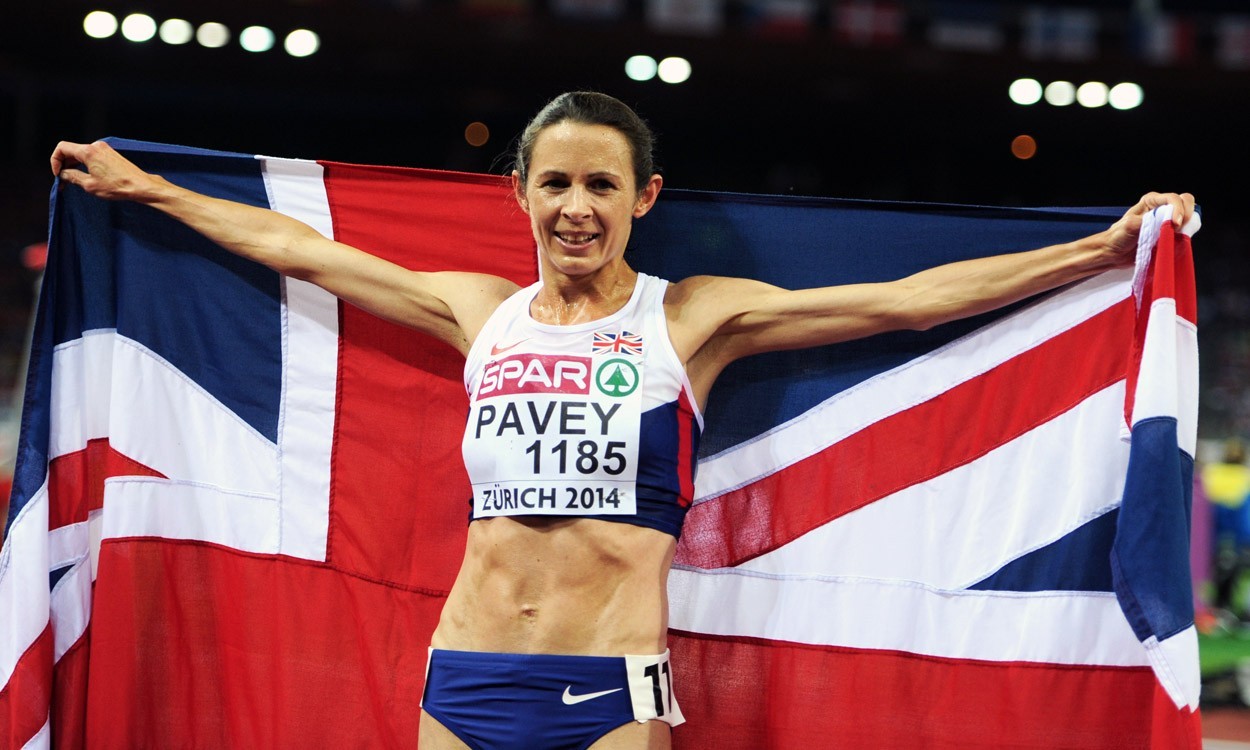 European champion to be joined on eight-strong team by likes of Jess Coulson, Andrew Butchart and Alyson Dixon in Sardinia

Jo Pavey will once again pull on a Great Britain vest in June as she forms part of an eight-strong team for the European Cup 10,000m in Sardinia.

The European 10,000m champion, who recently announced how she intends to sit out August’s IAAF World Championships in Beijing, will be joined on the women’s team by Jess Coulson, Alyson Dixon and Lily Partridge, with recently-crowned British 10,000m champion Rhona Auckland having declined her selection in order to concentrate on the European Under-23 Championships in July.

Coulson, who won the under-23 title at the 2012 European Cross Country Championships, finished second behind Auckland at Saturday’s Highgate Harriers Night of the 10,000m PBs event and clocked a 32:41.59 PB, while Dixon also ran a personal best of 32:55.36 in third at Parliament Hill. Partridge recorded a lifetime best of 32:20.77 in Huelva last month.

The men’s team includes world and European cross-country international Andrew Butchart, who won the 1500m at Saturday’s BMC meeting in Trafford and finished seventh at the recent Morrisons Great Manchester Run in a 29:09 PB. He will be joined by the second and third placed finishers from the Highgate event – Dewi Griffiths, who ran a PB of 28:46.80, and Ben Lindsay, who clocked a 29:02.93 personal best – plus Ross Millington, who finished two seconds behind Butchart at the Manchester road event earlier this month.

Jonny Mellor, who like Auckland claimed the British title in London at the weekend, also declined selection for the European event on June 6.

“There were some really encouraging performances last weekend and I’m sure the eight athletes will equip themselves well for the challenge ahead in the European Cup,” said British Athletics’ head of endurance, Barry Fudge.

“This is a great opportunity for distance runners to test their form and fitness at the early stage of the season ahead of another busy summer of championships.

“It is without doubt going to be a big test, but I’m confident that the performances shown by Jo last year will inspire the rest of the team to high placings in Chia.”